Samsung Galaxy M51 launched in India with a 7,000mAh battery 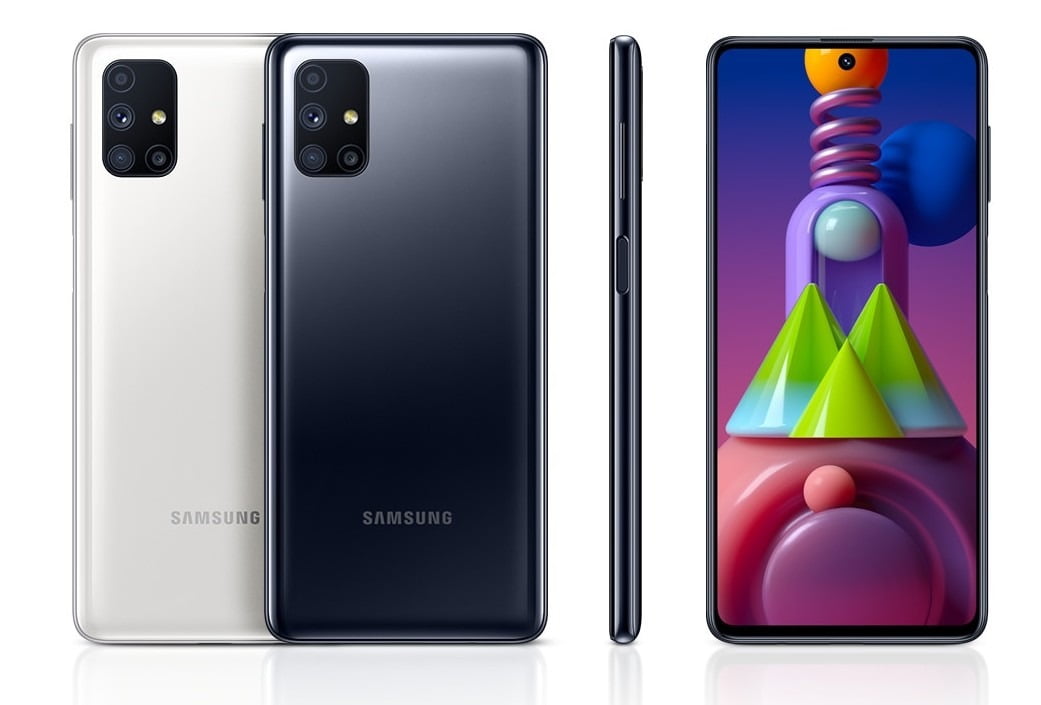 Design-wise, there is almost no difference between the Galaxy M51 & the Galaxy M31s. There is the same Infinity-O display on the front & the same Quad camera setup design on the back. The fingerprint scanner is there on the right side, which doubles as the power button. The build material also remains the same, i.e., Glossy Plastic.

The only way yo can differentiate the two devices is when you take them in your hands because the Galaxy M51 is bigger in size due to a slightly bigger display & also slightly heavier due to a bigger battery inside. 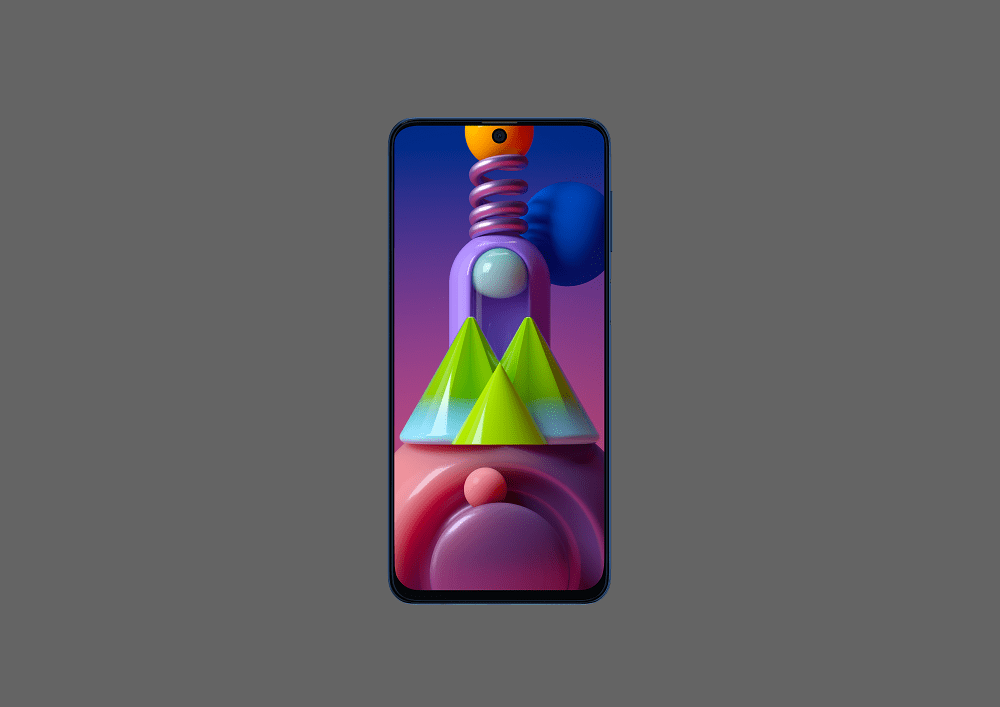 There is a 6.7-inch Super AMOLED panel with Full-HD+ resolution & 20:9 aspect ratio. The hole-punch cutout in the middle has a 32 Megapixel Sony IMX616 sensor in it. Under the hood, the Samsung Galaxy M51 has the Qualcomm Snapdragon 730G SOC, so it is a good thing that the company didn’t go for the same Exynos 9611 SOC that powers the Galaxy M31s and other M-series phones.

This chipset is paired with either 6GB or 8GB LPDDR4X RAM & 128GB storage that is expandable via a microSD card of up to 512GB. There is a dedicated microSD card slot for memory expansion, so you don’t have to choose between a second SIM or a microSD card. 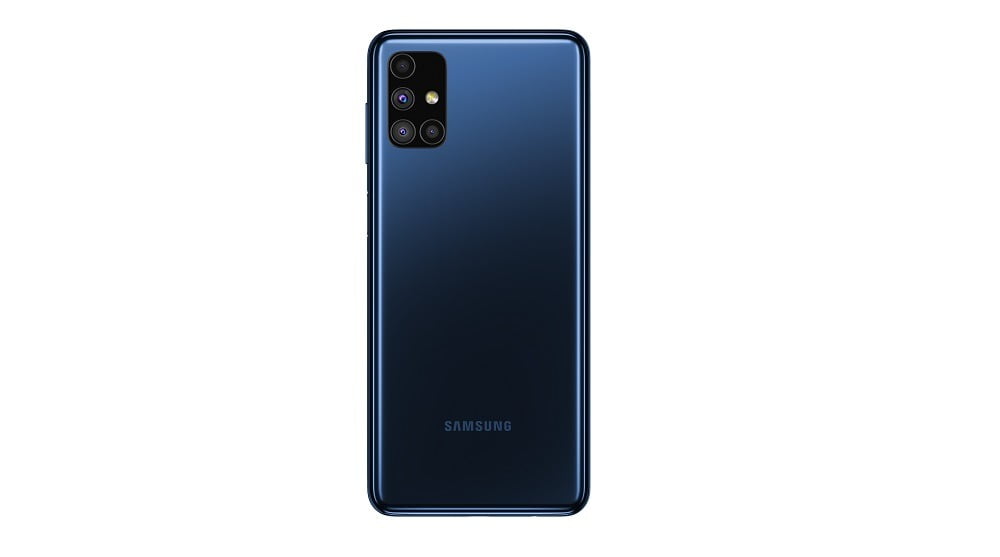 The Quad camera setup on the rear is exactly the same as the one on Galaxy M31s. So, there is a primary 64 Megapixel Sony IMX682 sensor paired with a 12 Megapixel ultra-wide-angle camera with 123-degree FOV, a third 5 Megapixel Macro camera & a fourth 5 Megapixel depth sensor.

Finally, the star of the show is that 7,000mAH battery inside, which, as Samsung claims, can deliver up to 64 Hours of Talk Time & up to 182 Hours of Music Play Time. On top of that, the phone comes with a 25W Adapter in the box so you can charge the battery fully in 115-minutes or almost 2 Hours. Since there is such a huge battery inside, you can use the Samsung Galaxy M51 as a power bank to charge other phones via the included Type-C to Type-C cable.

The phone will go on sale starting the 18th of September.