Samsung finally launched the Galaxy M40 in India today & it is probably the first phone under Rs 20,000 in India to feature an Infinity-O or a hole-punch display. It is the fourth member of the Galaxy “M” series & the successor to the Galaxy M30 which also launched this year. The Samsung Galaxy M40 is a renamed Galaxy A60 as the specifications remain the same. 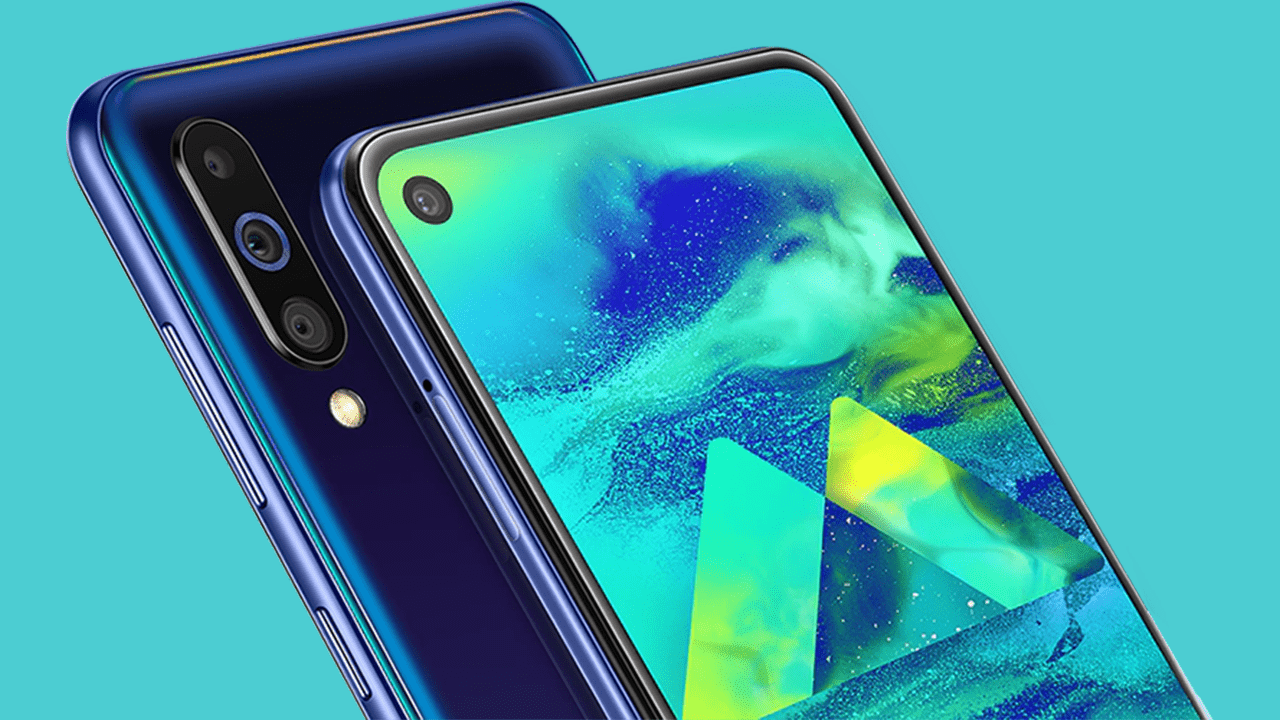 One of the highlights of the M40 is that hole-punch display that Samsung calls an Infinity-O display. So, unlike previous M series phones, the M40 doesn’t have a waterdrop notch on top. Instead, there is a small circular cutout for the single front camera placed on the top left.

As you can notice in the render above, there is no earpiece & this is because the Galaxy M40 features the Screen Sound Technology. Screen sound technology transforms your screen into a speaker. 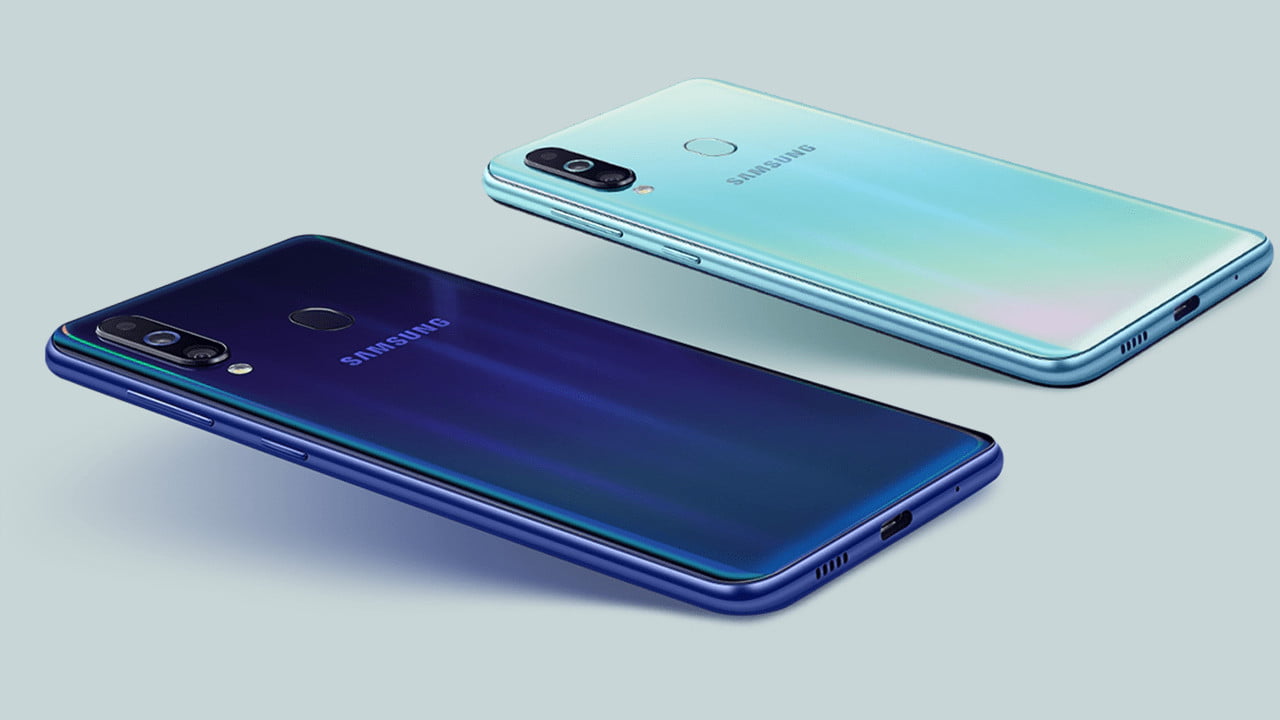 The Samsung Galaxy M40 features a triple camera setup on the rear like the M30. There is a primary 32MP camera with f/1.7 aperture, a secondary 8MP f/2.2 ultra-wide-angle camera (123-degree) & a third 5MP depth sensor. There is a single 16MP front camera with f/2.0 aperture. 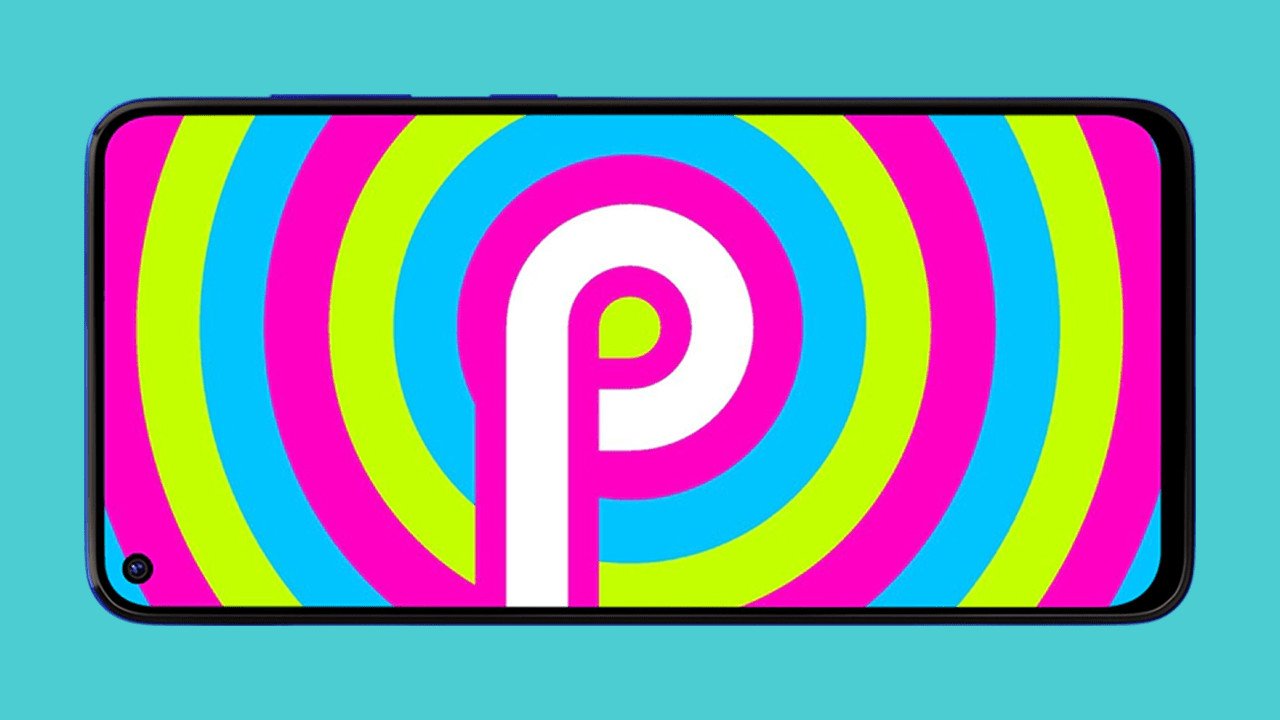 The display on the front is a 6.3-inch PLS TFT with Full-HD+ resolution (1080 x 2340 pixels) & 19.5:9 aspect ratio. The screen-to-body ratio is 91.8% & there is also Corning Gorilla Glass protection. The processor powering the M40 is Qualcomm Snapdragon 675, which is an 11nm octa-core processor coupled with Adreno 612 GPU. Android 9 Pie runs out of the box with OneUI on top. 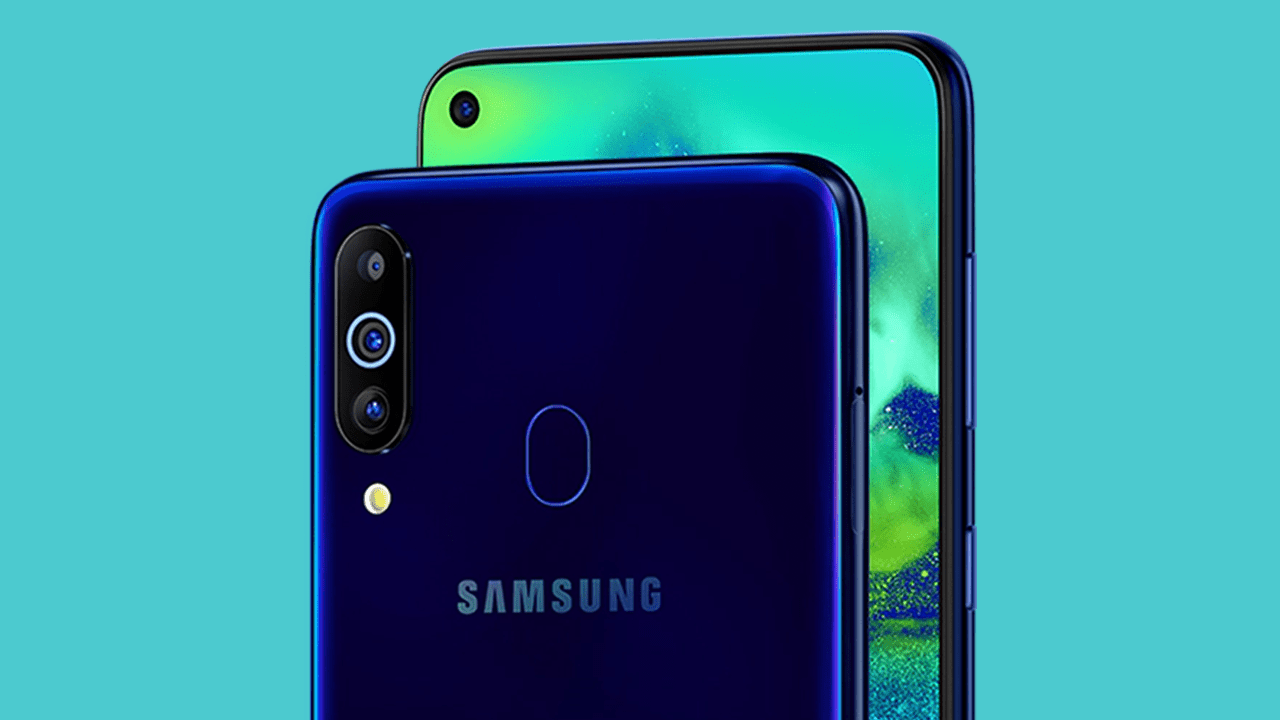 Finally, there is a 3,500mAh battery & the phone comes with a 15W charger in the box. So, it is a disappointment that we don’t get a huge 5,000mAh battery like M30. Interestingly, the Samsung Galaxy M40 doesn’t have a headphone jack.