Samsung is slowly upgrading its “M” & “A” series phones that launched this year as phones like Galaxy M30s, Galaxy A30s, Galaxy A50s etc. have been announced already that are minor upgrades over the previous devices. Now, on the Galaxy M30s page on Amazon, Samsung revealed that the Galaxy M10s is coming soon. The banner suggests that the Samsung Galaxy M10s will feature a Super AMOLED screen at an amazing price. 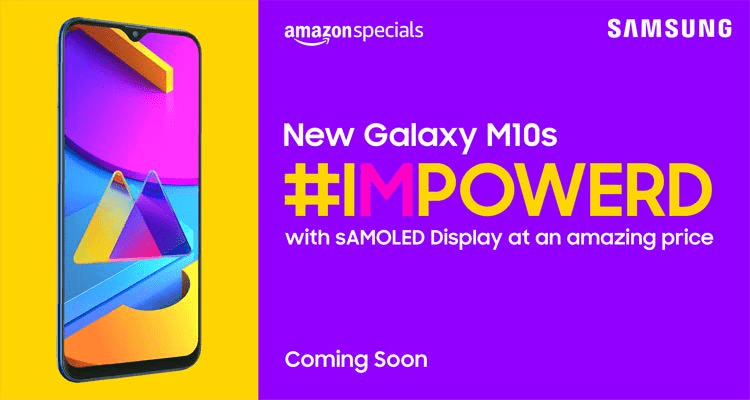 It is the upgrade over Samsung Galaxy M10 which was among the first “M” series phones to launch this year. As we can see on the banner, the design remains unchanged from the front as the M10s has the same Infinity-V display.

According to Gizarena, the Galaxy M10s features a 6.4-inch HD+ Super AMOLED display & is powered by the octa-core Exynos 7885 SOC. There is 3GB RAM, 32GB ROM, a 4,000mAh battery & Android 9 Pie running out of the box. The dual cameras on the rear remain the same, i.e., a 13MP primary camera with f/1.9 aperture & a secondary 5MP f/2.2 wide-angle camera. On the front, there is an upgraded 8MP camera over the 5MP selfie camera of Galaxy M10. 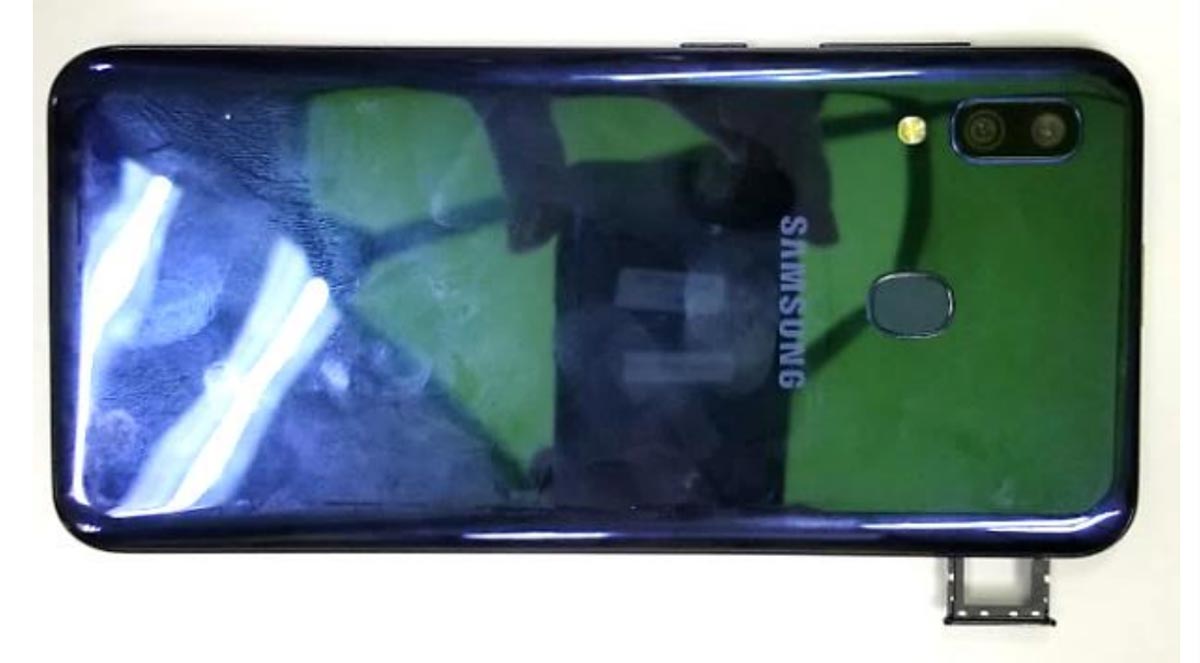 The Samsung Galaxy M10s also features a fingerprint scanner on the rear, something that the Galaxy M10 lacked. Other features include Dolby ATMOS, Dedicated microSD card slot, Bluetooth 5.0, etc.