Recently, Samsung itself confirmed that the Galaxy A90 is coming with a notchless Infinity Display. We already know that it is going to have a different design than all the other ‘A’ series phones from Samsung. It is expected that we would see a pop-up mechanism for the cameras. Today, a new rumor suggested that Samsung would opt for the unannounced 8nm Snapdragon 7150 for the Galaxy A90. If this is true, then the Samsung Galaxy A90 would be the first phone to launch with this processor. 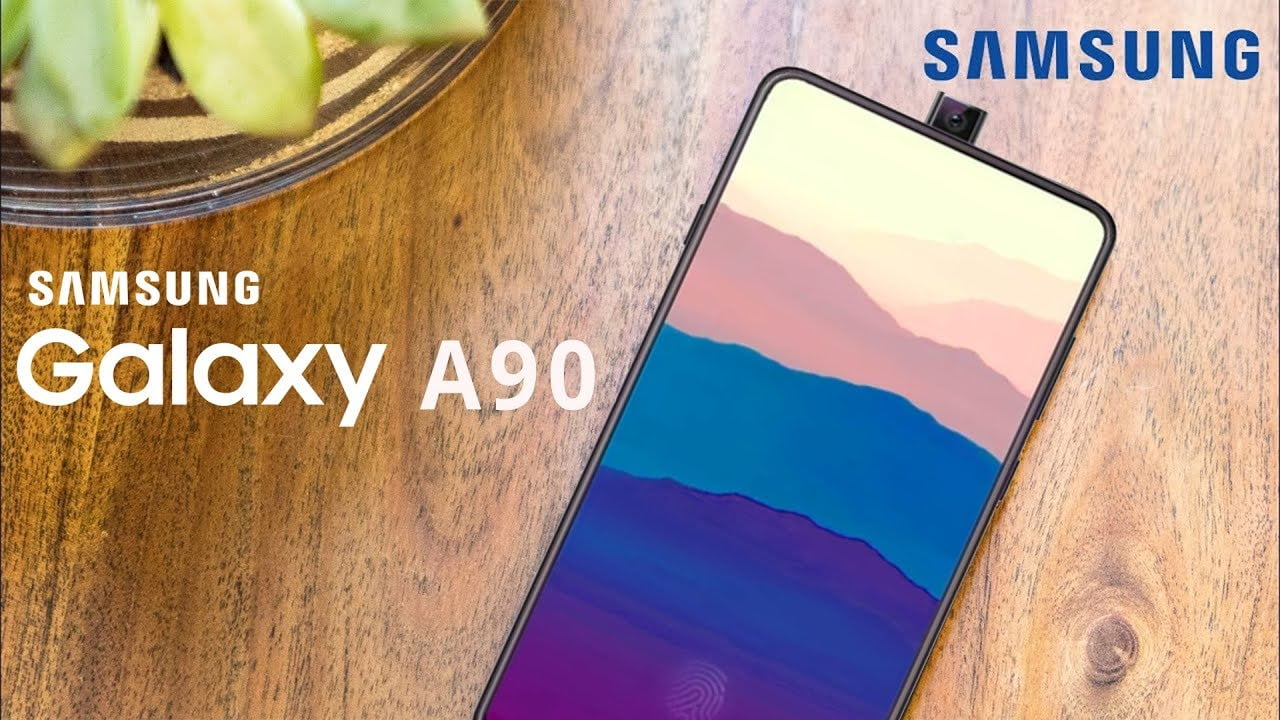 Well, consider all these leaks and rumors with a pinch of salt. The Samsung Galaxy A90 is expected to launch on April 10, so there are still a couple of weeks left.