A couple of days earlier, we got our first look at the Samsung Galaxy A71 via the CAD renders & that phone is expected to launch early next year. The CAD renders revealed a Quad camera setup on the rear placed in a rectangular housing & a hole-punch display. Now, some specifications of the device have been shared by a trusted source on Twitter. 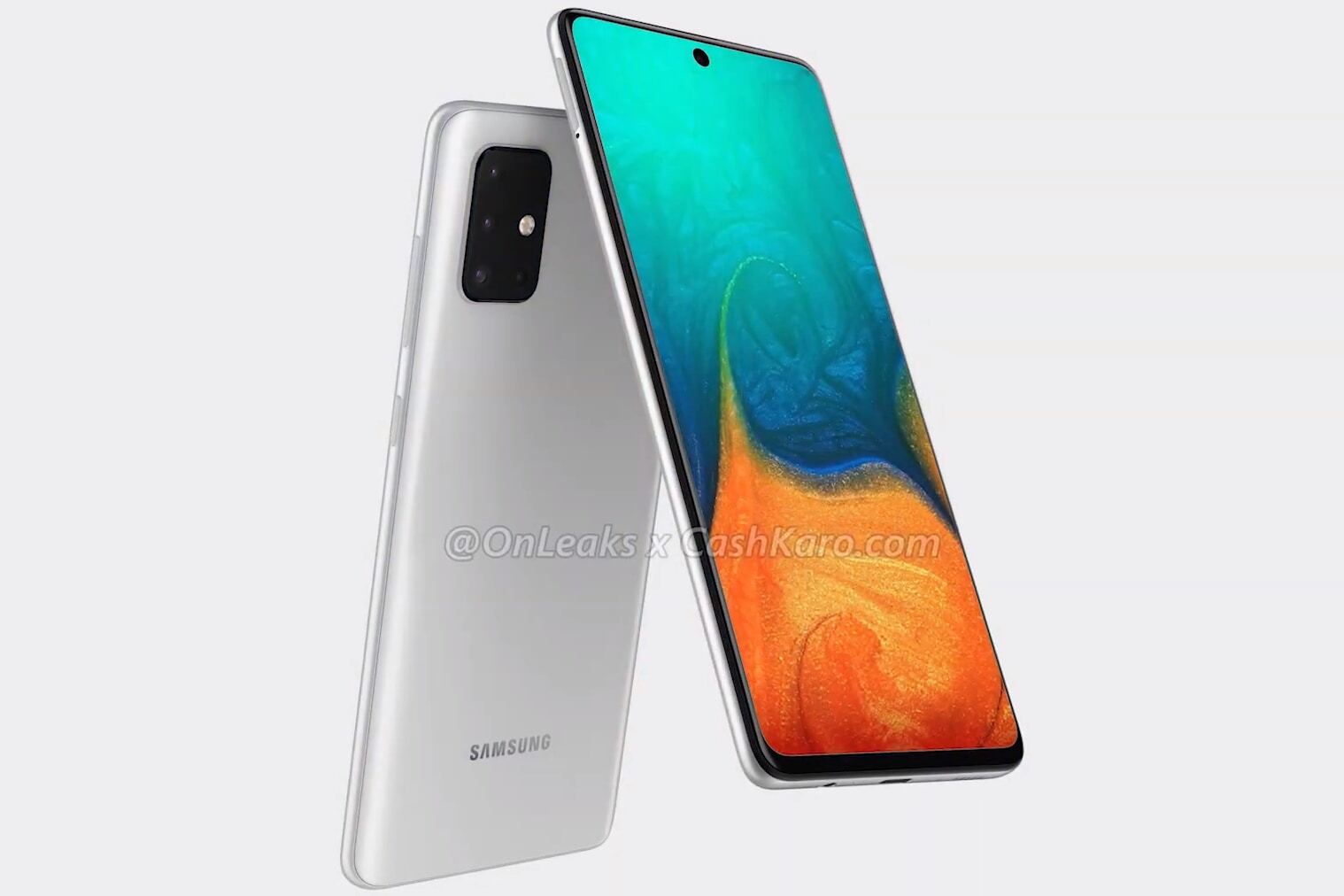 The Galaxy A71 is the upgrade to this year’s Galaxy A70 & while the A70 has a 6.7-inch Super AMOLED screen, the Galaxy A71 is coming with a slightly smaller 6.67-inch AMOLED panel. Unlike the Galaxy A70 that has a display with a U-shaped notch on top, the Samsung Galaxy A71 has a hole-punch screen with the tiny cutout placed in the middle. 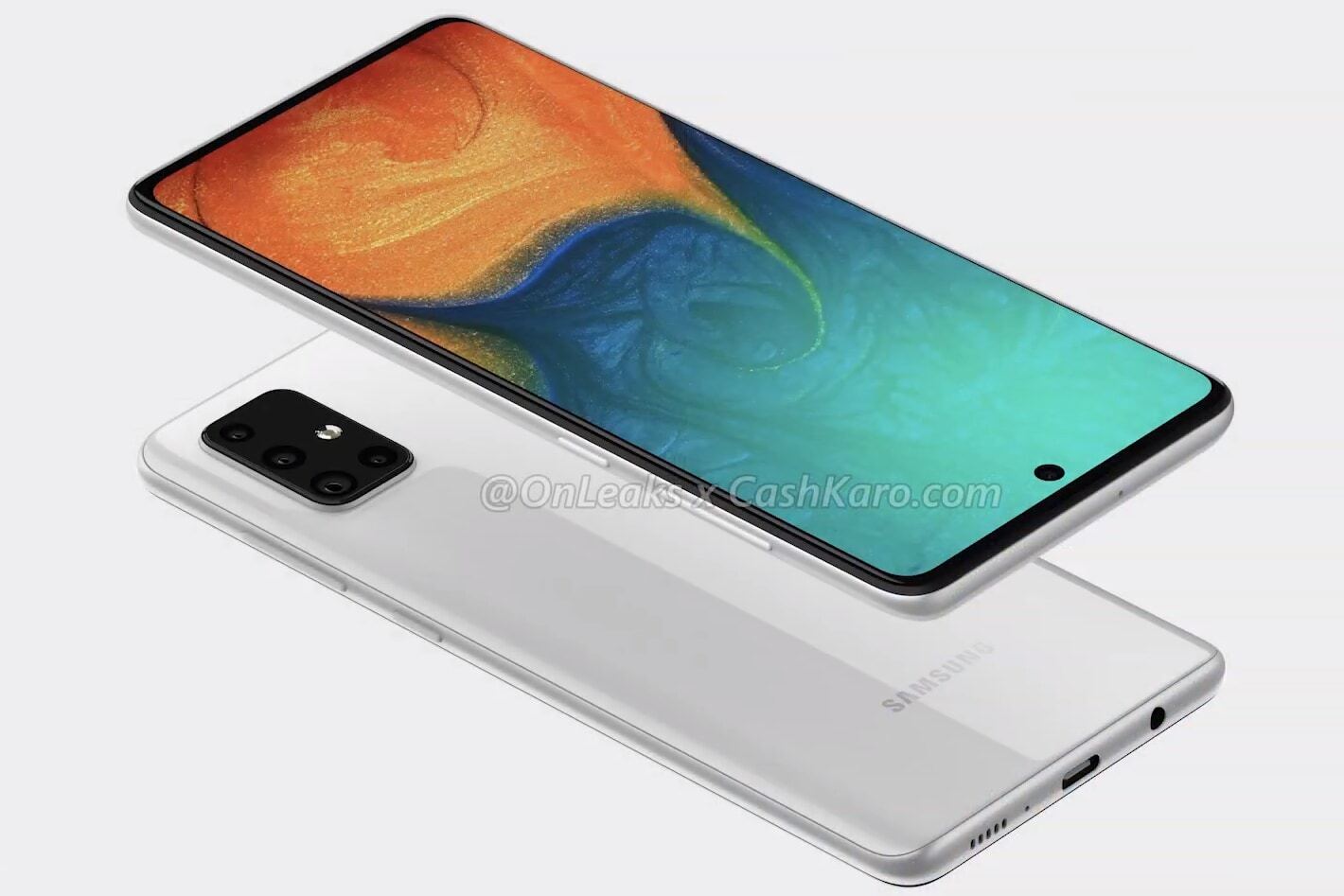 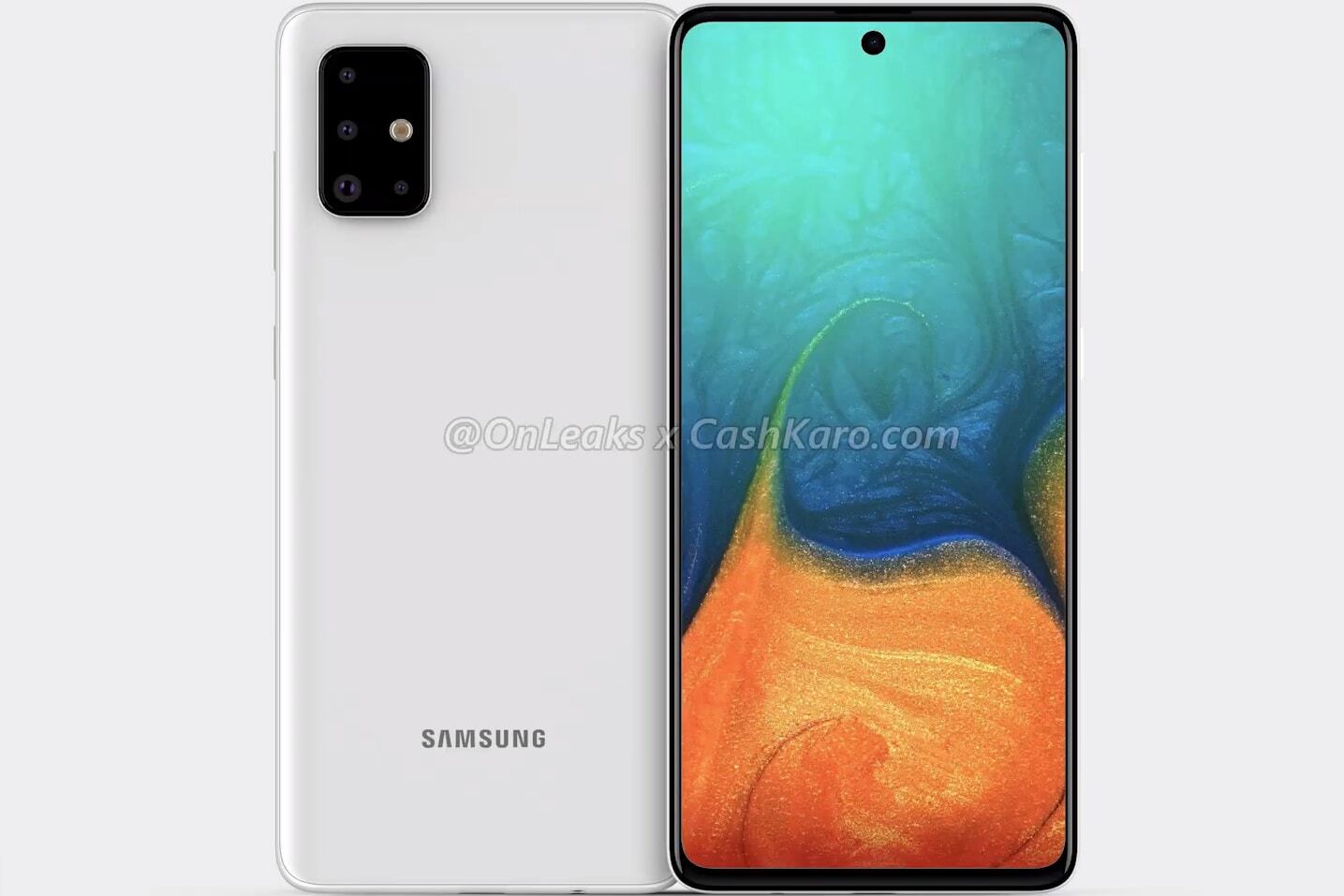 Finally, just like in the case of Samsung Galaxy A70, the Galaxy A71 has a 4,500mAh battery & an in-display fingerprint scanner.

The Galaxy A71 is expected to launch early next year & there is no information yet regarding the pricing.