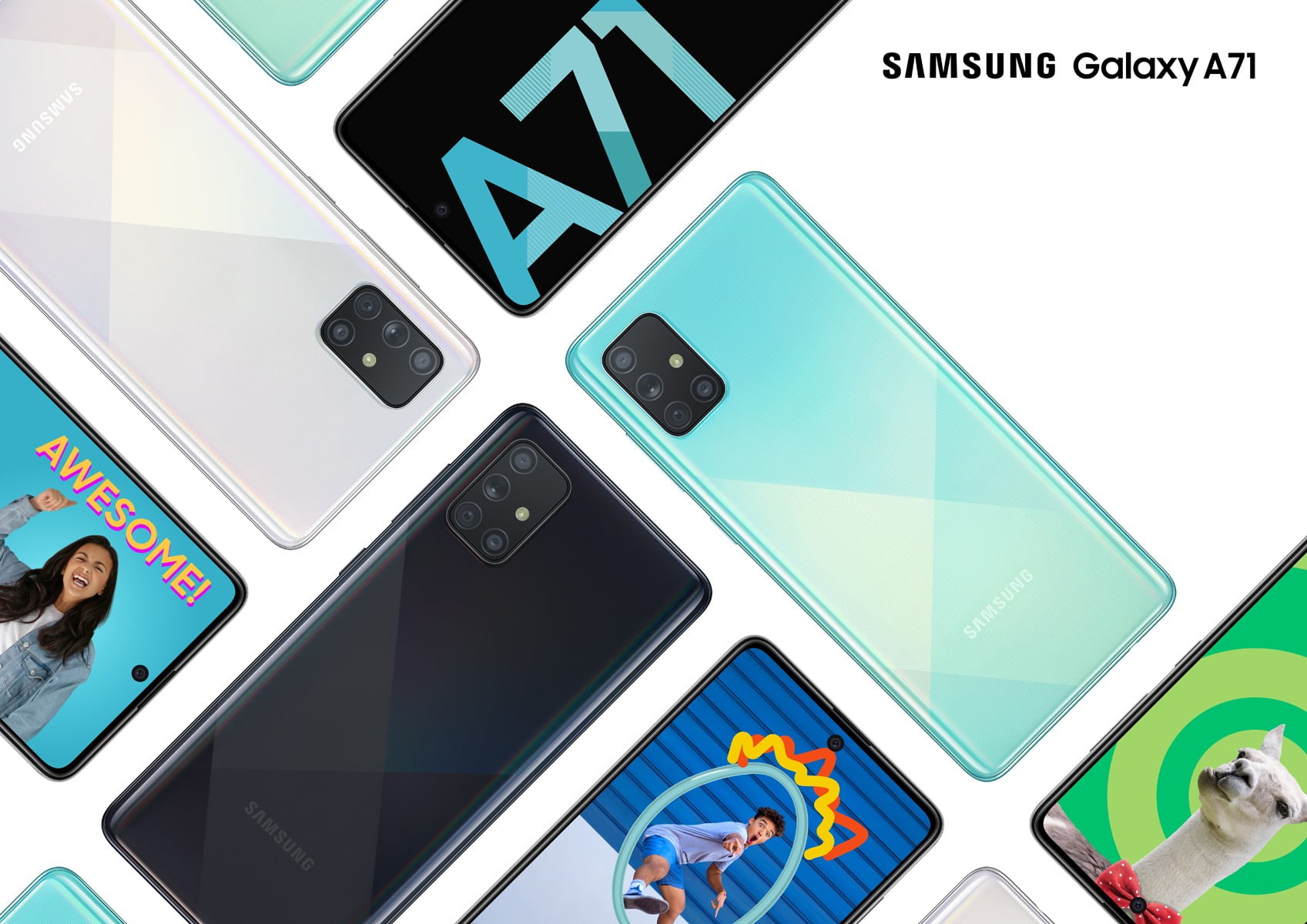 The design of the Galaxy A71 is exactly the same as the Galaxy A51. So, there is a punch-hole design on the front & a Quad camera setup on the back placed in a rectangular camera module. There is a USB Type-C port & a 3.5mm headphone jack on the bottom. Both the volume rockers, as well as the power button, are placed on the right side. 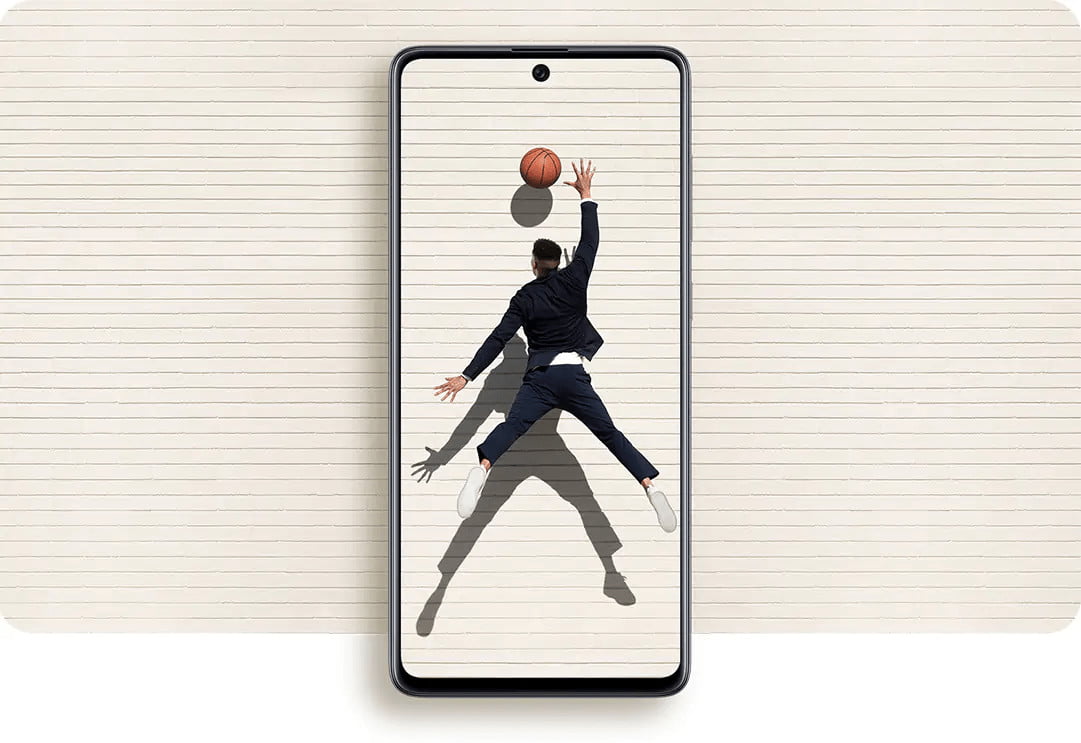 The display on the front is a 6.7-inch Full-HD+ Super AMOLED Plus panel & as we know, Samsung calls it an Infinity-O display, which is just another name for a punch-hole design. There is a tiny chin on the bottom.

Under the hood, there is the Qualcomm Snapdragon 730 SOC, which is surely a big upgrade over the Snapdragon 675 of last year’s Galaxy A70s. It is an 8nm chipset that powers phones like the Redmi K20. For better gaming experience, there is also Game Booster. 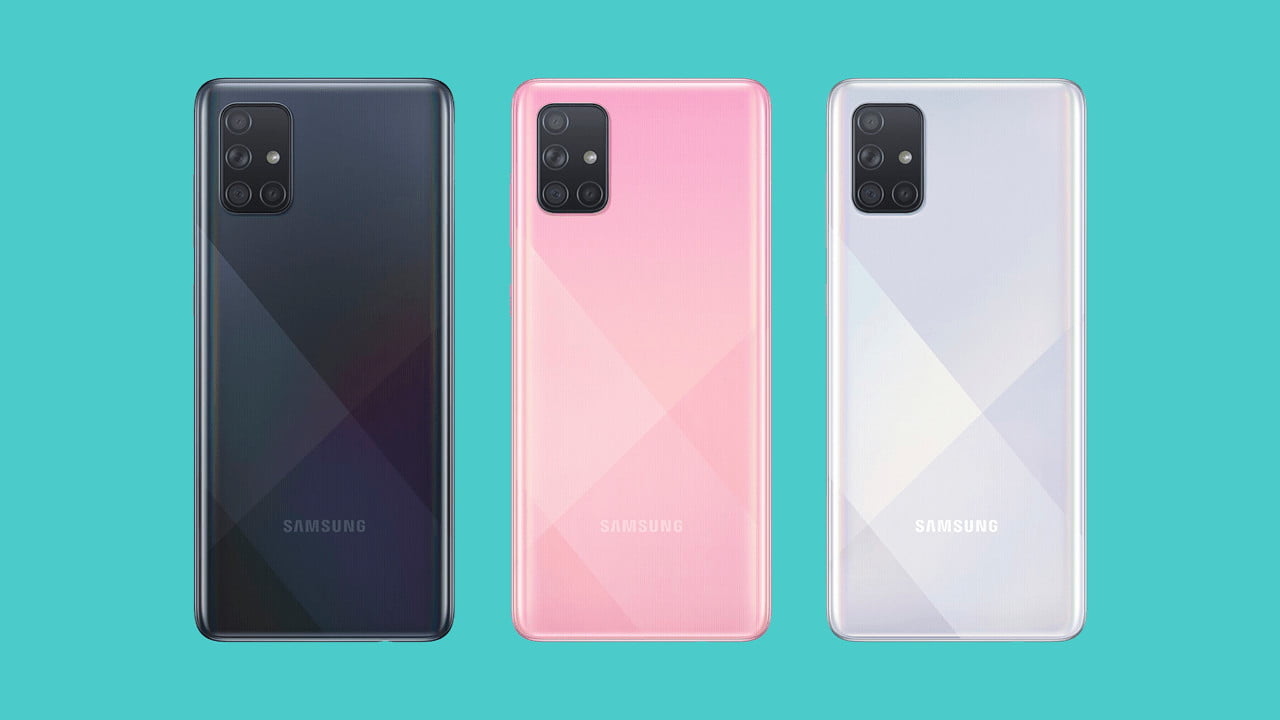 Talking about the cameras, there is an extra sensor this time compared to the triple camera setup on the Galaxy A70s. The Samsung Galaxy A71 has a primary 64-megapixel camera with a Samsung sensor, a secondary 12 Megapixel ultra-wide-angle lens, a third 5 Megapixel Macro camera & a fourth 5 Megapixel depth sensor.

Talking about the upgrades in the camera department over the A70s, the Galaxy A71 has a better 12MP ultra-wide-angle camera (compared to 8MP) & an extra 5MP Macro camera. There is a 32MP selfie camera. 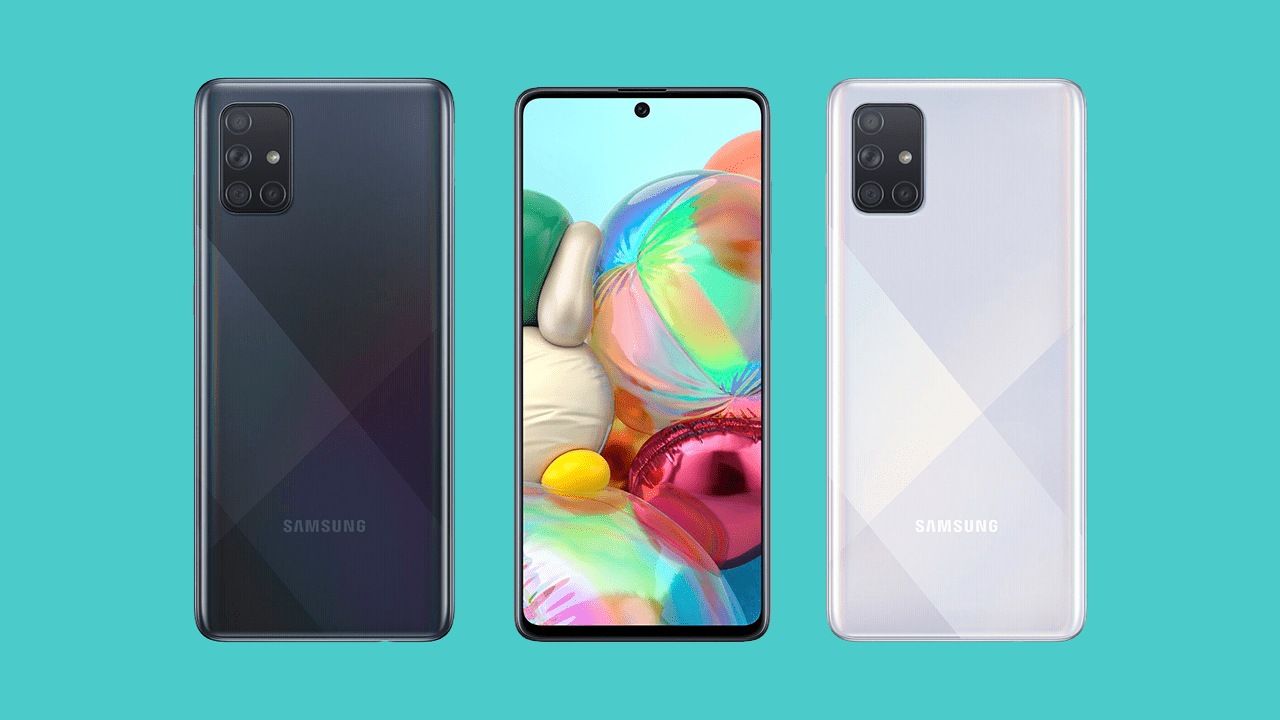 Finally, talking about the pricing & availability in India, the Samsung Galaxy A71 comes in a single 8GB + 128GB storage option & the price is Rs 29,999. It’s good to see that the price is lower than the price of the 8GB variant of the A70s when it launched (Rs 30,999). The color options include Prism Crush Black, Silver, and Blue.