A couple of days back, the Galaxy A6s with model number SM-G6200 got listed on TENAA, but that listing didn’t reveal anything except for the design. Today, the phone showed up on TENAA with all the major specifications. As mentioned in our previous article, it was rumored to be called the Galaxy P30, but that’s not happening. It is an A-series smartphone named the Samsung Galaxy A6s. As always, we expect it to launch in China first. 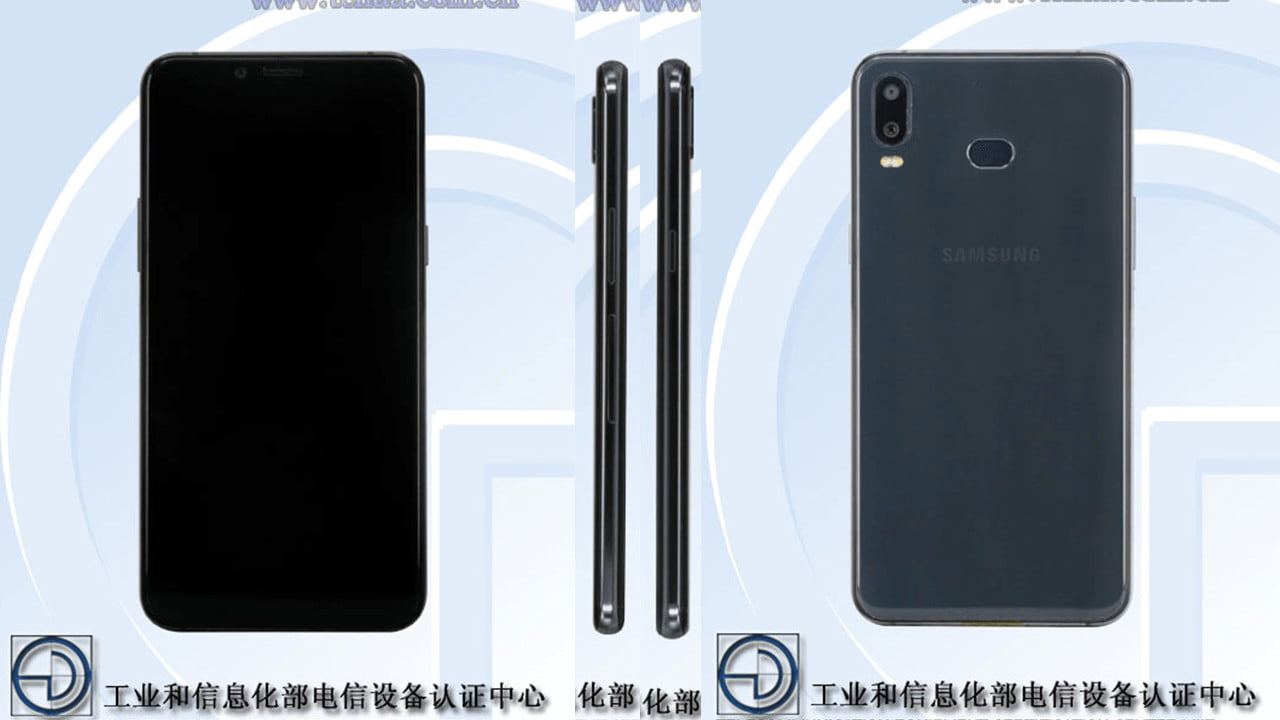 According to the TENAA listing, the SM-G6200 has a 5.99-inch 18:9 Full-HD+ IPS display with a resolution of 2160 x 1080 pixels. It is powered by an octa-core 2.2GHz processor, which is most probably the Snapdragon 660. The listing mentioned only one RAM option, i.e., 6GB, along with 64/128GB storage options. The phone has dual cameras on the back, and the TENAA listing didn’t mention the camera specs.