A couple of days back, Samsung launched the Galaxy A51 in the Vietnamese market for 7,990,000 VND, which translates to around $346. Now, it looks like Samsung is preparing to launch it in the Indian market as the support page for Samsung Galaxy A51 has gone live on the Samsung India’s website. It is worth mentioning that there is no official word from Samsung on the launch yet. 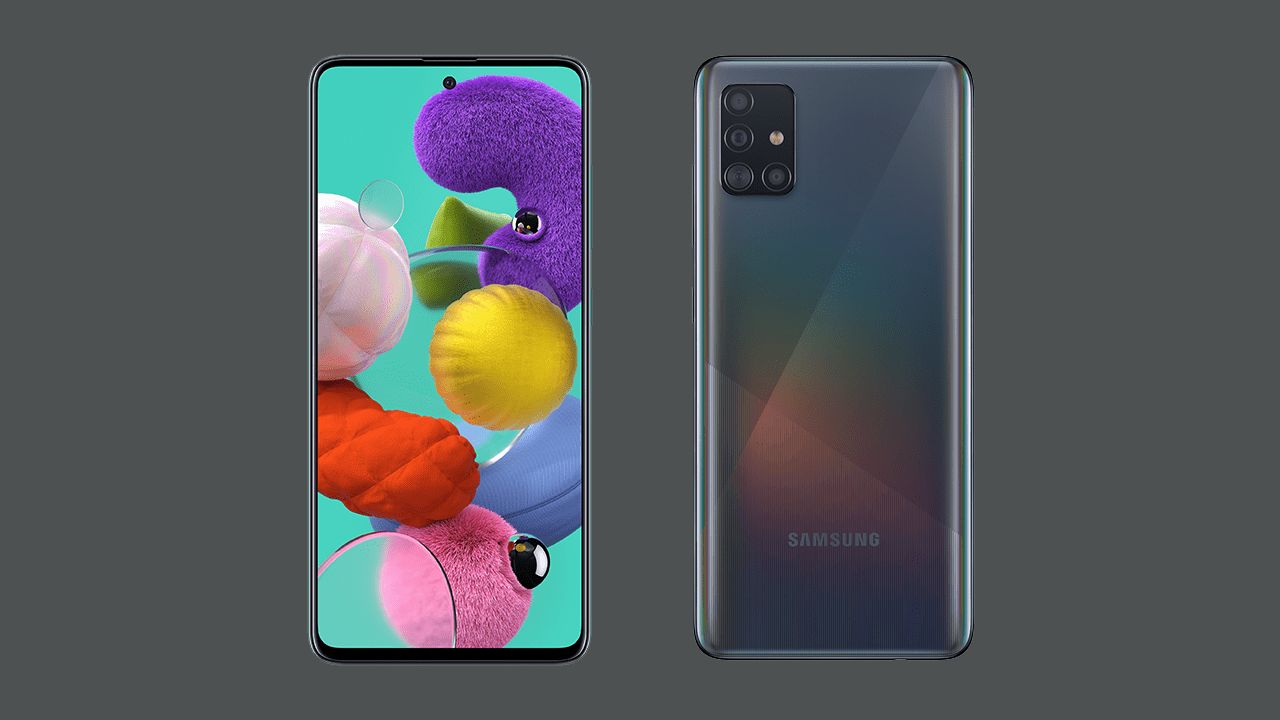 The Samsung Galaxy A51 is the successor of this year’s Galaxy A50 & comes with a big design overhaul that includes a hole-punch display on the front instead of a notch & Quad rear cameras. It is a 6.5-inch Super AMOLED Full-HD+ panel & the SOC powering the A51 is Exynos 9611.

It is the same SOC as the Exynos 9610 that powers the Galaxy A50 if we talk about the architecture, the CPU & the GPU. The only difference is that the Exynos 9611 has some extra features like it supports a single 64MP camera. 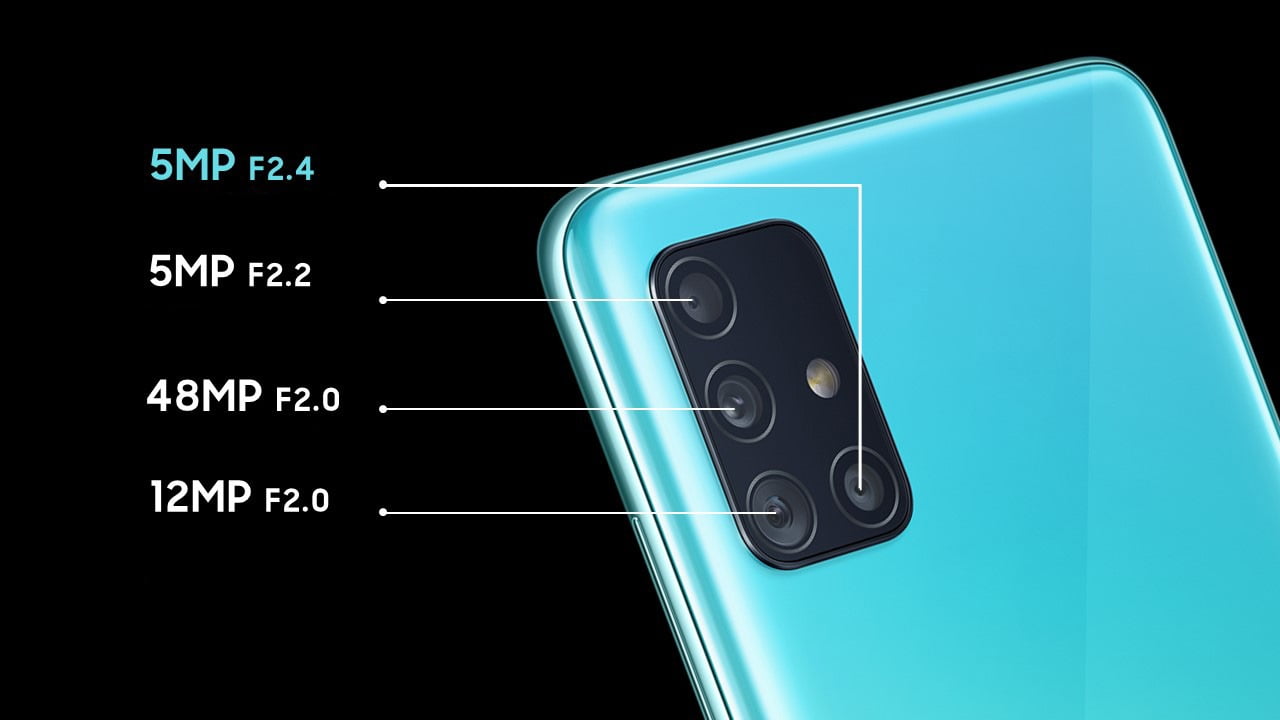 The Galaxy A51 has Quad rear cameras that include a primary 48 Megapixel Samsung sensor, a secondary 12MP ultra-wide-angle camera with 123-degree FOV, a 5MP Macro Lens & a 5MP Depth sensor. There is a 32MP selfie camera. Underneath, there is a 4,000mAh battery & the phone supports 15W Fast Charging.