This will be the cheapest 5G phone from Samsung

Last year in November, we got to see the design of the Samsung Galaxy A32 via the renders that were shared by OnLeaks. Well, now, we have the official renders of the phone in all four color options, thanks to WinFuture. These official renders confirm the design that we saw in the previous renders & if you missed the previous story, the Galaxy A32 5G is set to launch as the cheapest 5G phone by Samsung. Currently, the Galaxy A42 5G is the cheapest 5G phone by Samsung which starts at £319.00 in the UK. 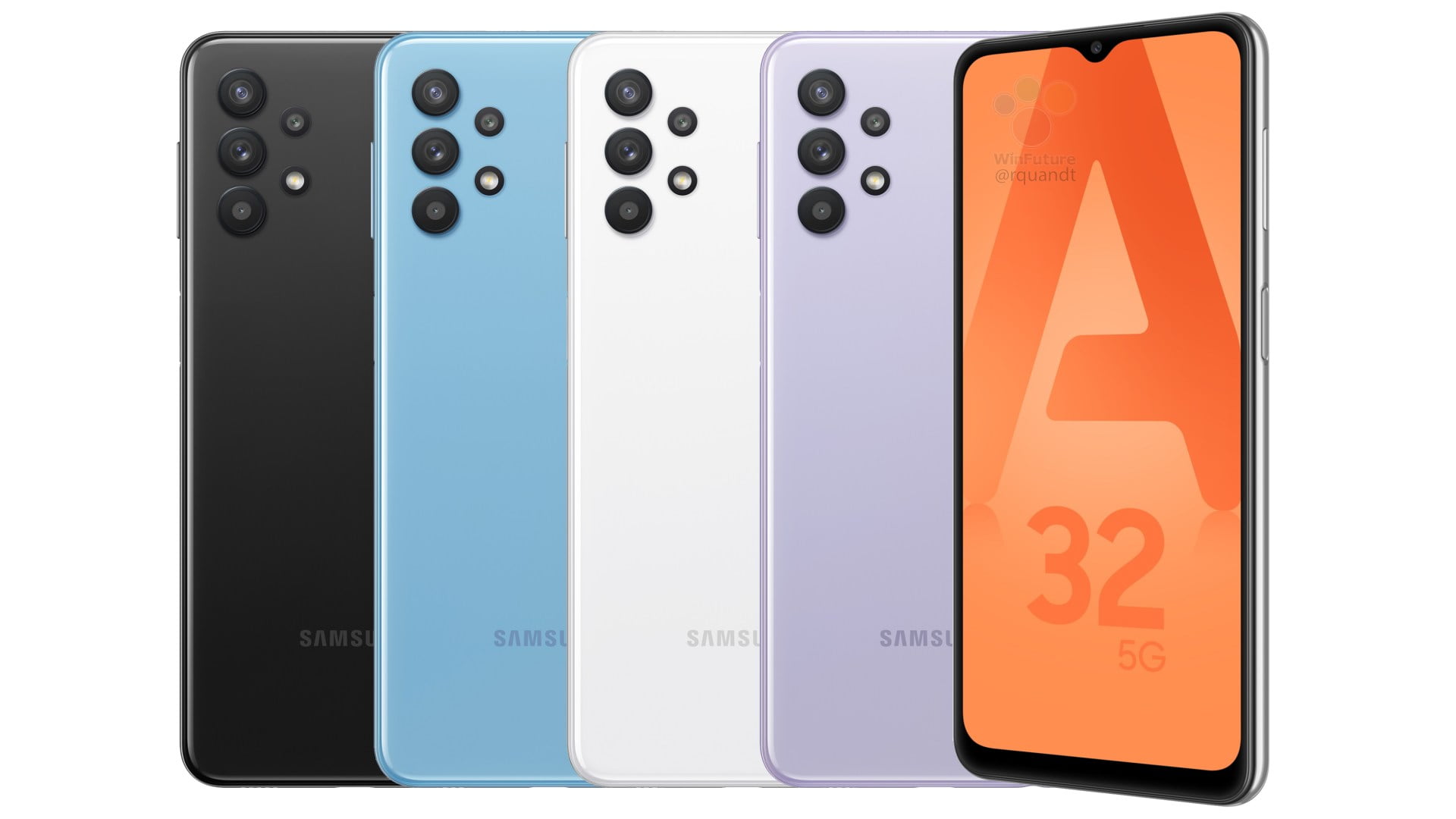 One of the most unique aspects of the design is the camera setup on the rear. Until now, we have seen most of the budget and mid-range devices from Samsung featuring the rectangular camera module that houses all the cameras in it. But on the Galaxy A32 5G, there is no such camera module. The back is clean with only the camera lenses and the LED flash placed individually on the top left corner. There are four cameras on the rear and on the front, the phone has a waterdrop notch that houses the single selfie shooter.

Samsung Galaxy A32 5G has a side-facing fingerprint scanner and not an in-display one. Finally, the USB Type-C port is present on the bottom along with the 3.5mm headphone jack. 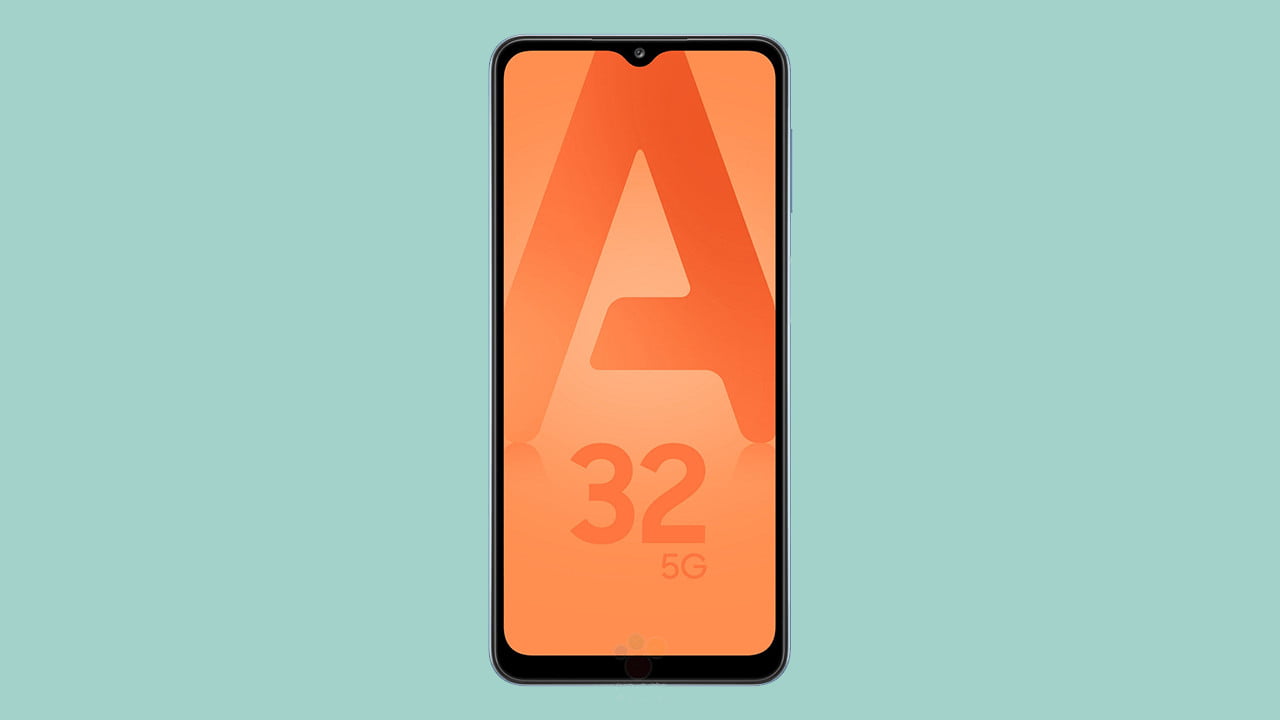 Speaking of the specs that are known so far, the Galaxy A32 5G has a 6.5-inch LCD panel & is powered by the Dimensity 720 SOC by MediaTek. The Quad camera layout includes a primary 48 Megapixel shooter paired with an ultrawide, a macro, and a depth sensor. 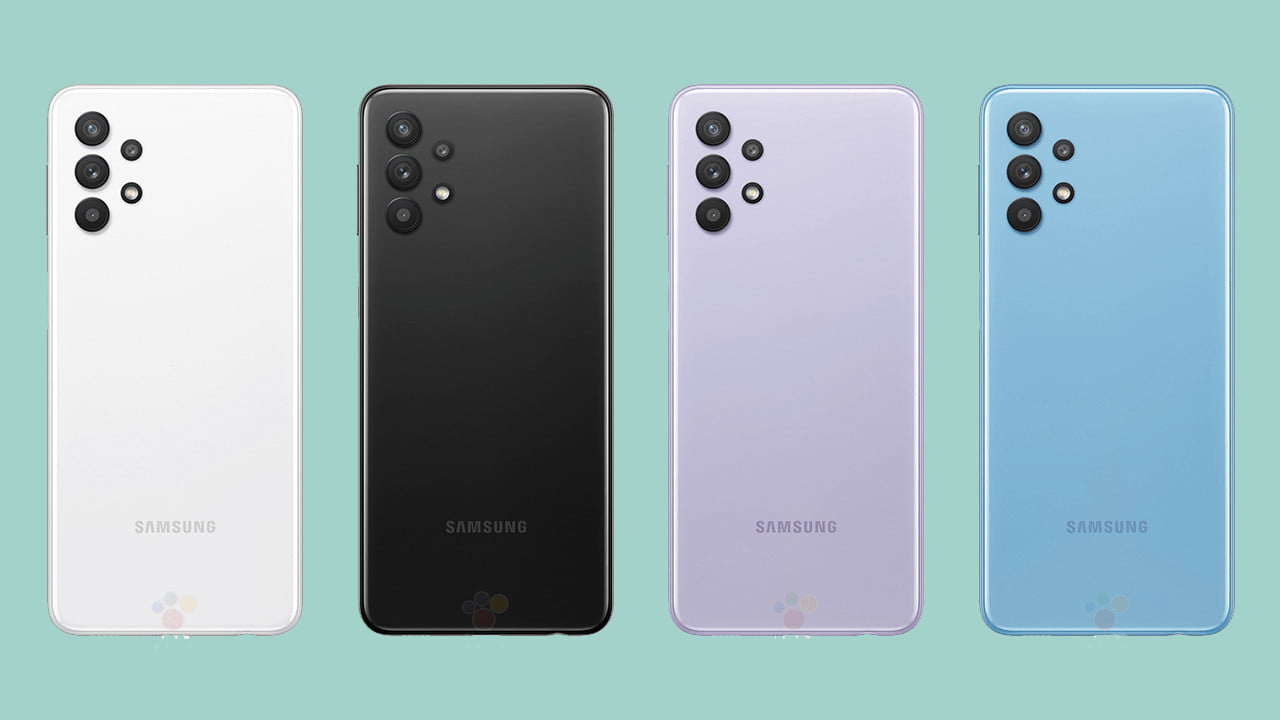 Well, the full spec sheet of the Samsung Galaxy A32 5G is still a mystery and so is the pricing. We also don’t know when Samsung will launch this phone so we will have to wait to get more information. Stay Tuned.