Almost the same phones except the charging speed & battery size 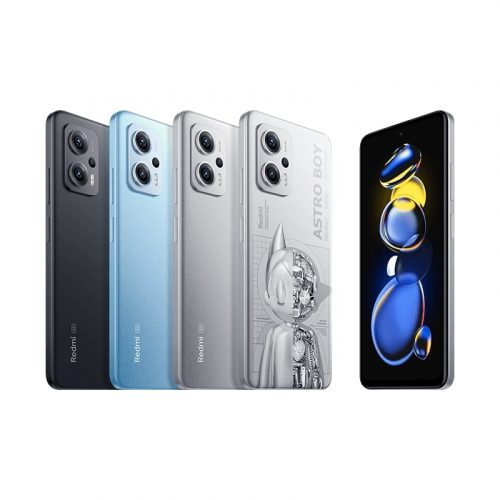 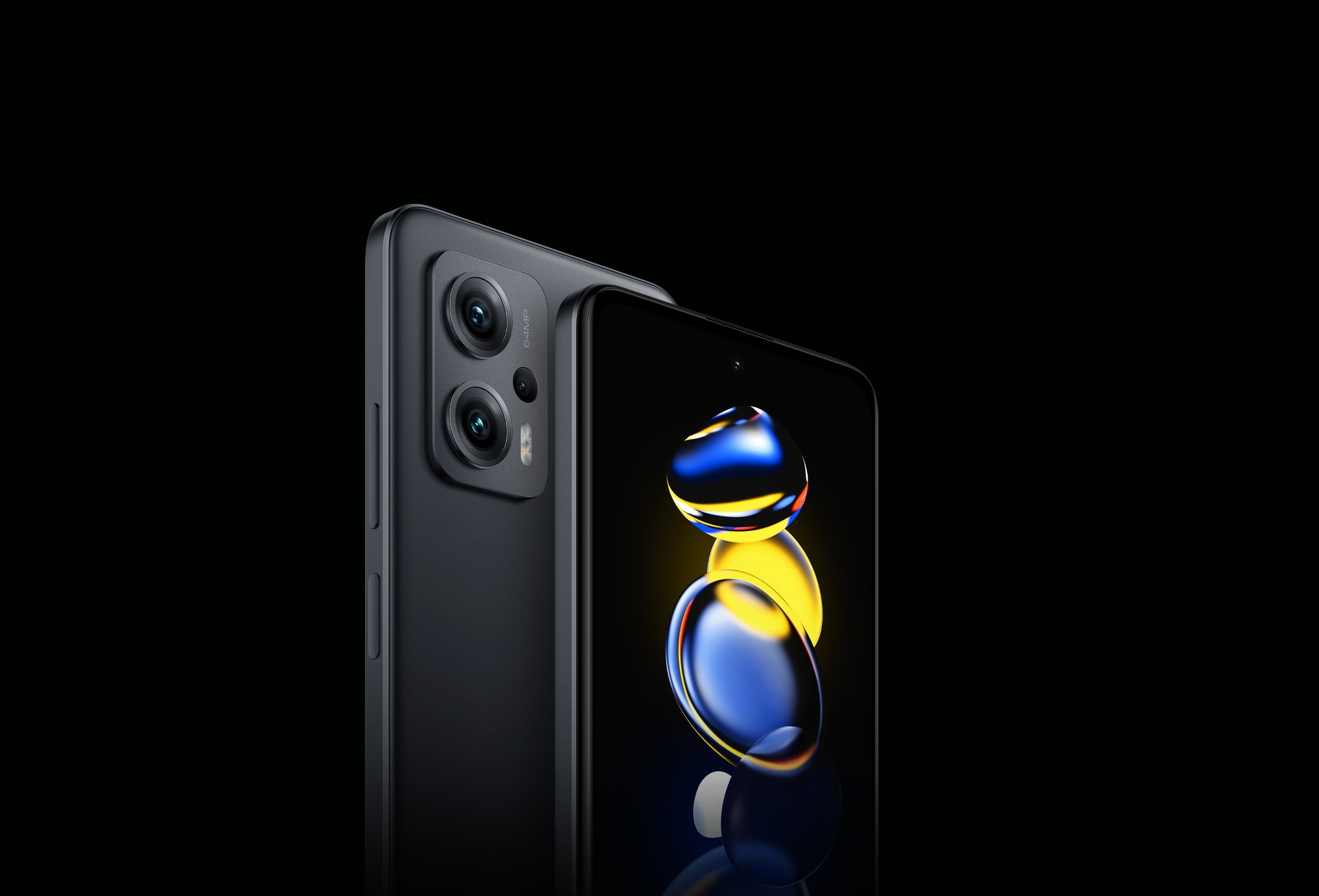 They both look identical, so the sides are flat & there is a side-mounted fingerprint scanner. On the back, the camera module has a triple camera setup. There is a flat panel on the front with a hole punch cutout. The 3.5mm headphone jack is present on the top along with the IR Blaster & both phones have stereo speakers with Dolby Atmos. For better haptic feedback, there is an X-axis linear motor.

The chip powering both these phones is the MediaTek Dimensity 8100. This is one of the most powerful mid-range SOCs for android phones in the market. Both the phones have LPDDR5 RAM and UFS 3.1 storage too. For better cooling, there is a VC Liquid cooling system. 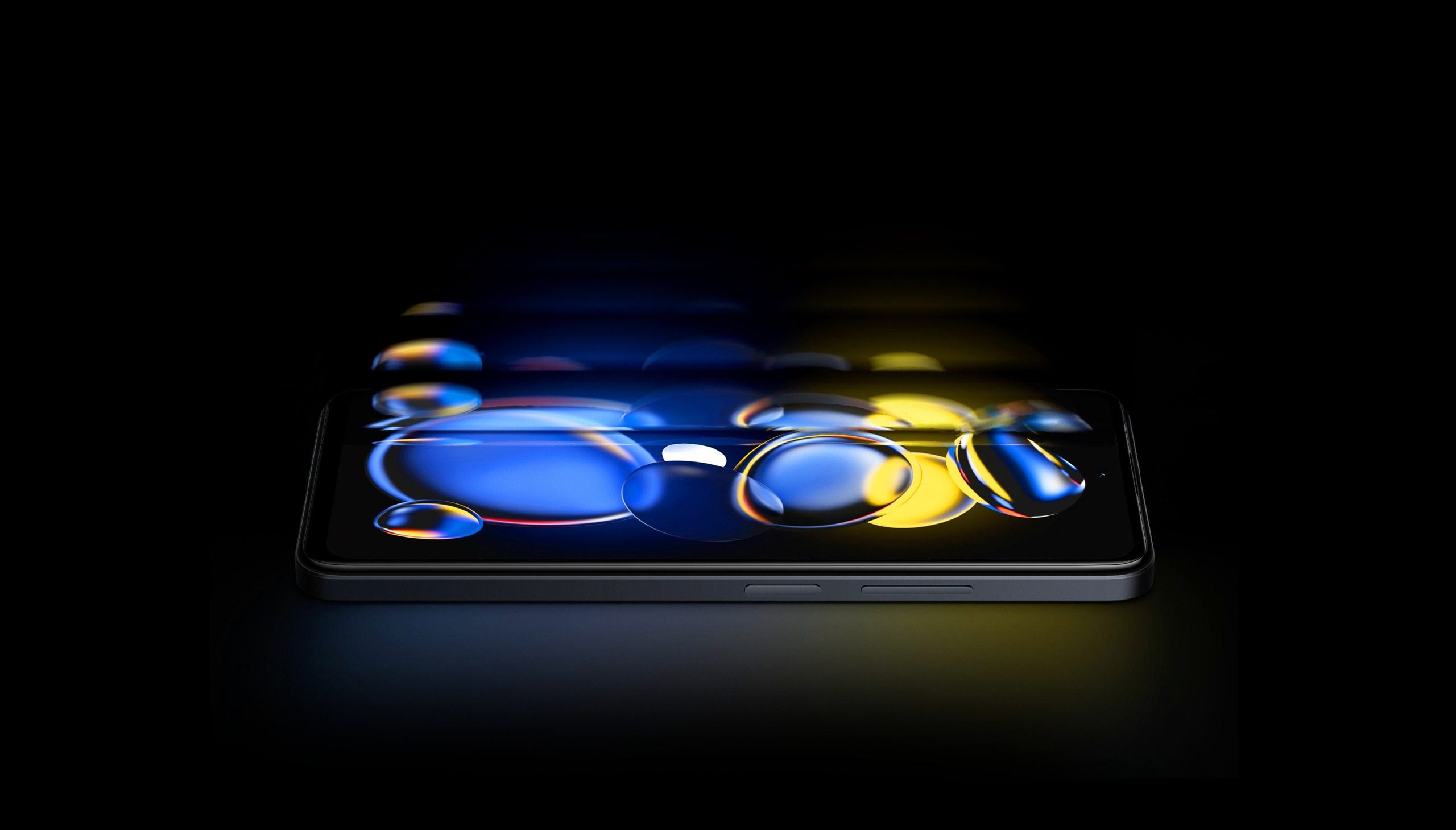 On the front, both phones have a 6.6-inch 144Hz LCD with 650 nits brightness. The panel supports Dolby Vision, HDR10+ and has DisplayMate A+ certification. The refresh rate of the panel can go as low as 30Hz when required to save battery.

In terms of cameras, there are three on the rear. The primary camera has a 64MP Samsung GW1 sensor, the ultrawide camera has an 8MP sensor & the macro camera has a 2MP sensor. There is support for 4K video recording, but it is limited to 30fps. For selfies, there is a 16MP camera.

One more difference between the two phones is that the Pro+ variant offers up to 512GB of storage. 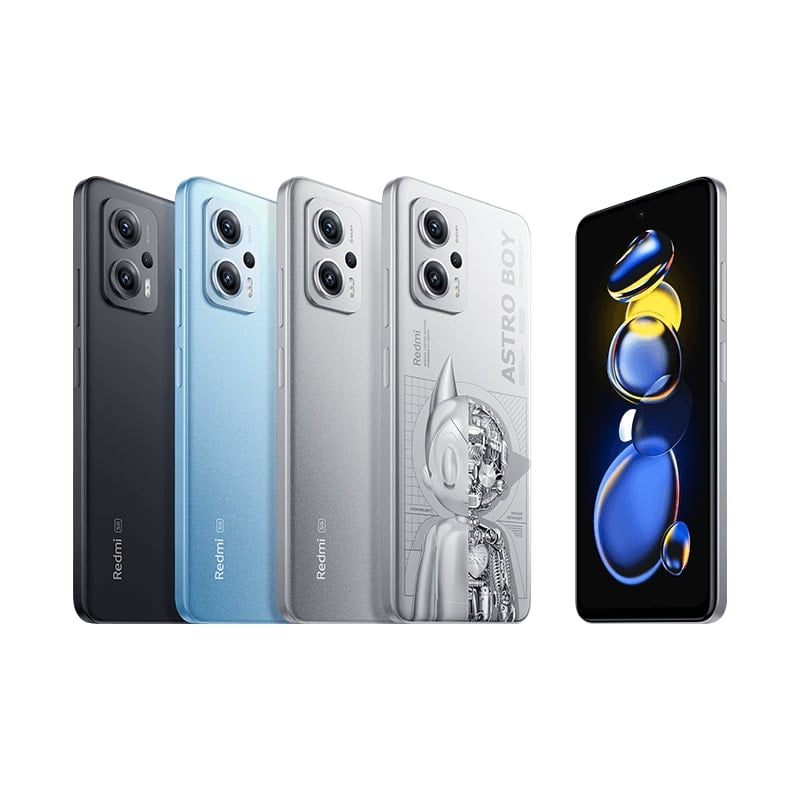 There are three color options to choose from. The Redmi Note 11T Pro+ also comes in an Astro Boy Edition variant that has the character art on the back panel. Here is the pricing for both the phones –

The sale starts on the 31st of May in China.