The price starts at 1,199 Yuan for the vanilla model 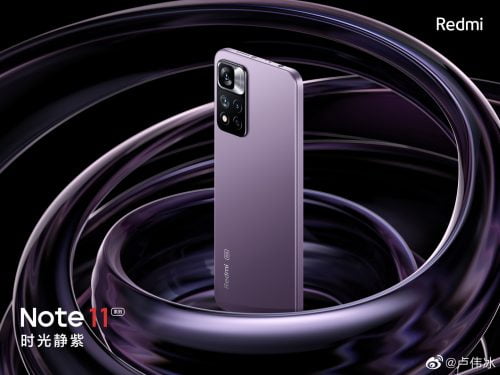 The Redmi Note 11 series is now official in China, and as expected, there are three new phones under this series – the vanilla Note 11, Note 11 Pro, and the highest-end Note 11 Pro+. Redmi had already revealed a lot about these phones, and we also got a ton of leaks that revealed even the pricing a few days ago. But now that the phones are officially out let us talk about each of them in detail and know the upgrades that they bring over the predecessors. 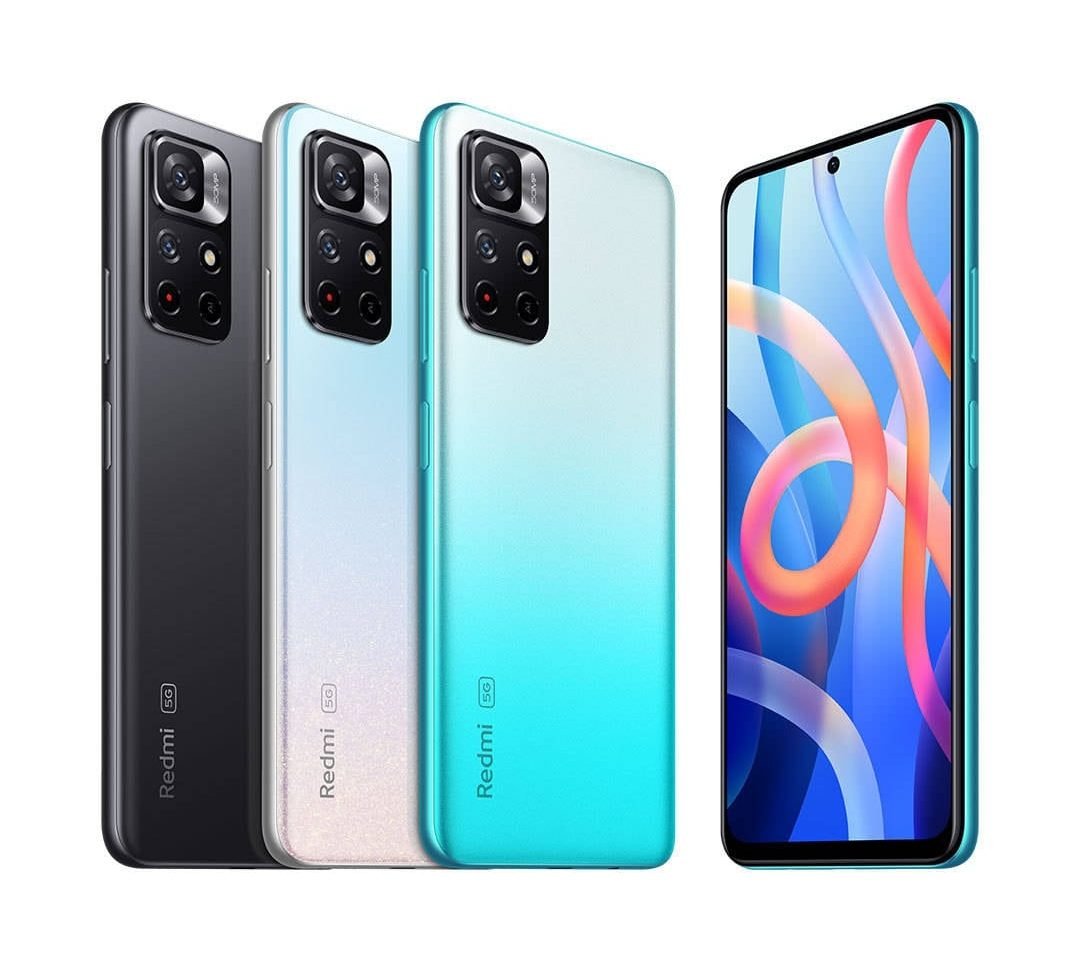 Design-wise, since this is the cheapest phone under this lineup, it does not have a premium glass back with a matte finish like the other two models. Instead, the Note 11 has a plastic back and a plastic frame. It does not have flat sides and is also more rounded in terms of shape, so this clearly shows that it is not a very premium-looking phone. There is a side-facing fingerprint scanner, a flat display with a hole punch in the middle, and a dual-camera setup on the rear. Yes! There are only two cameras in that camera module on the back, even though the design makes it look like a Quad camera setup.

Under the hood, Redmi Note 11 has the MediaTek Dimensity 810 5G SOC, and it is paired with 4/6/8GB LPDDR4X RAM and 128/256GB UFS 2.2 storage. There is a 6.6-inch display on the front, and it is a 90Hz LCD with a Full-HD+ resolution. In terms of the cameras, we’re looking at a combination of a 50 Megapixel primary & an 8 Megapixel secondary ultrawide camera. It is good to see Redmi not putting those almost useless 2MP sensors for depth and macro shots on this phone. But, what we did not like was the design of the camera module. It makes you believe that there are more than two cameras on this phone unless you take a closer look at this camera module. For selfies, there is a 16MP sensor on the front. The phone gets a big 5,000mAh battery and supports 33W fast charging via the USB Type-C port. There are stereo speakers as well, a 3.5mm headphone jack, and an IR blaster.

In terms of the price, here is how much the phone will cost you in China – 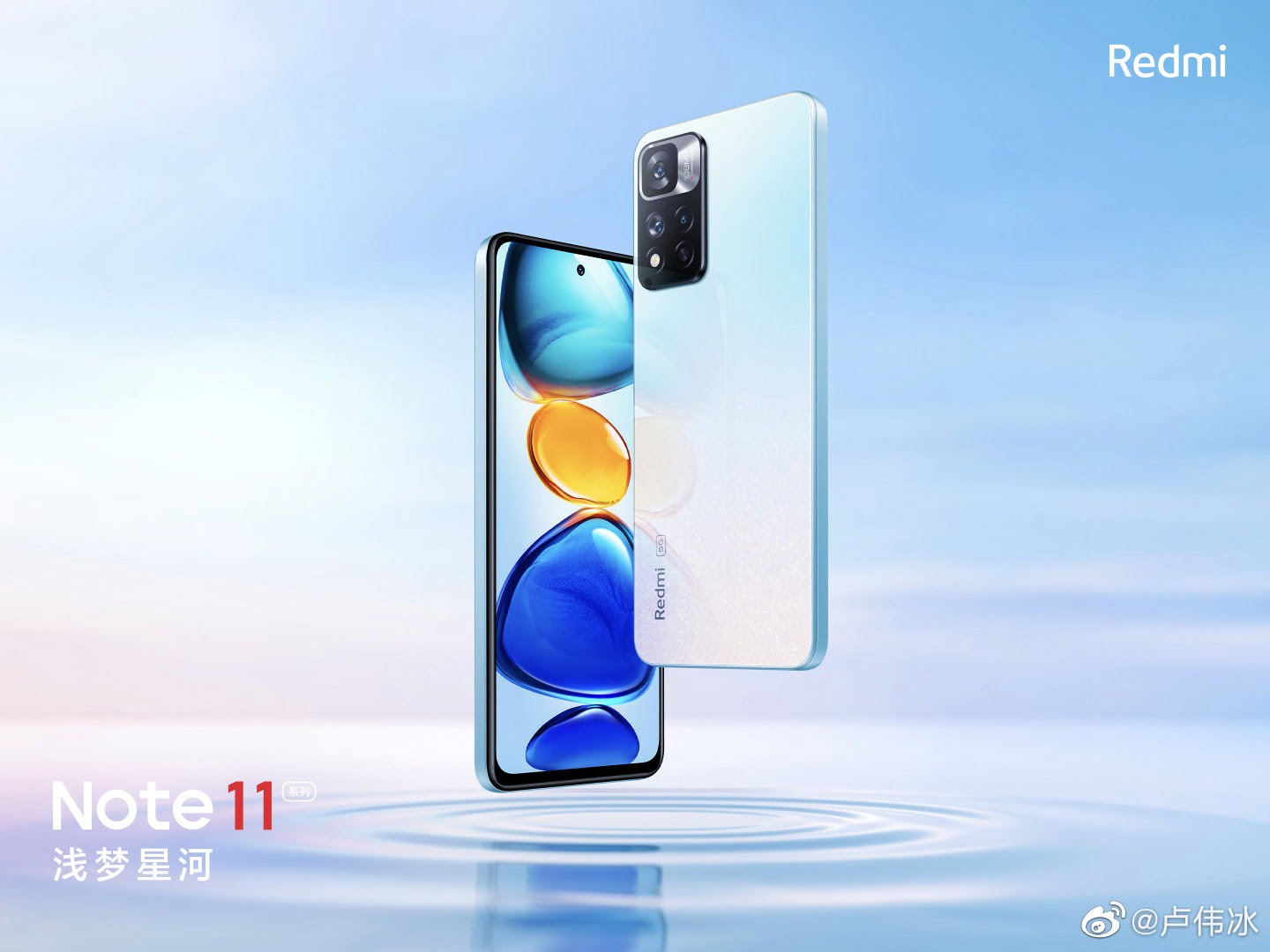 Next, we have the Redmi Note 11 Pro & Note 11 Pro+, both of which are very similar in terms of design. The Note 11 Pro is the successor to the Redmi Note 10 Pro, which launched in China in May with a Dimensity 1100 SOC, a 120Hz LCD, and 67W fast charging support. The biggest upgrade is in the design since there is no longer a plastic back and rounded sides. Instead, the phone gets a glass back with a Matte finish and flat sides (the frame is still made of plastic). The phone does look premium with this new design.  The fingerprint scanner is still on the side & there is a 3.5mm jack as well. The camera module is the same for both the phones, and it packs three cameras in it. There is a primary 108 Megapixel sensor that is paired with an 8 Megapixel ultrawide camera & a 2 Megapixel macro camera. So, while we were praising Redmi for not going for the 2MP sensors on its vanilla Note 11, a 2MP sensor is present on the Note 11 Pro & Pro+. The selfie camera is the same as the Note 11.

Both these phones get the same display as well. There is a 6.67-inch AMOLED panel with a 120Hz refresh rate & up to 360Hz touch-response rate. This is a huge upgrade over the Redmi Note 10 Pro (China), which had a 120Hz LCD. Both these phones have stereo speakers tuned by JBL, a 3.5mm headphone jack on the top, an IR blaster, and a dual SIM slot. The chipset is also the same for both phones. Both these phones have a MediaTek Dimensity 920 5G SOC. Speaking of the differences between the two, Redmi Note 11 Pro has a 5,160mAh battery, whereas the Note 11 Pro+ has a 4,500mAh battery. But, while the Pro has a bigger battery, the Pro+ gets an impressive 120W fast charging support. It is limited to 67W for the Pro. This is the fastest charging speed ever for a Redmi Note device. And that’s it! There is no other difference between these two phones.

Finally, speaking of the availability, Redmi Note 11 will be available in China from the 1st of November, whereas the Pro & Pro+ models on the 5th of November. As we mentioned in our previous post, the Redmi Note 11 is launching outside of China as the Poco M4 Pro 5G.