It is the first phone to launch under the Redmi K50 series, more to follow

It is a gaming-centric phone, so it does look unique. There are a lot of design elements that are the same as last year’s K40 Gaming Edition. For example, the mechanical shoulder triggers are still here, there is the same LED flash design on the back, the same flat display with a centered hole punch cutout, etc. The camera module is less rounded this time as compared to last year. Otherwise, even the text on this camera module remains the same. The fingerprint scanner sits on the side. 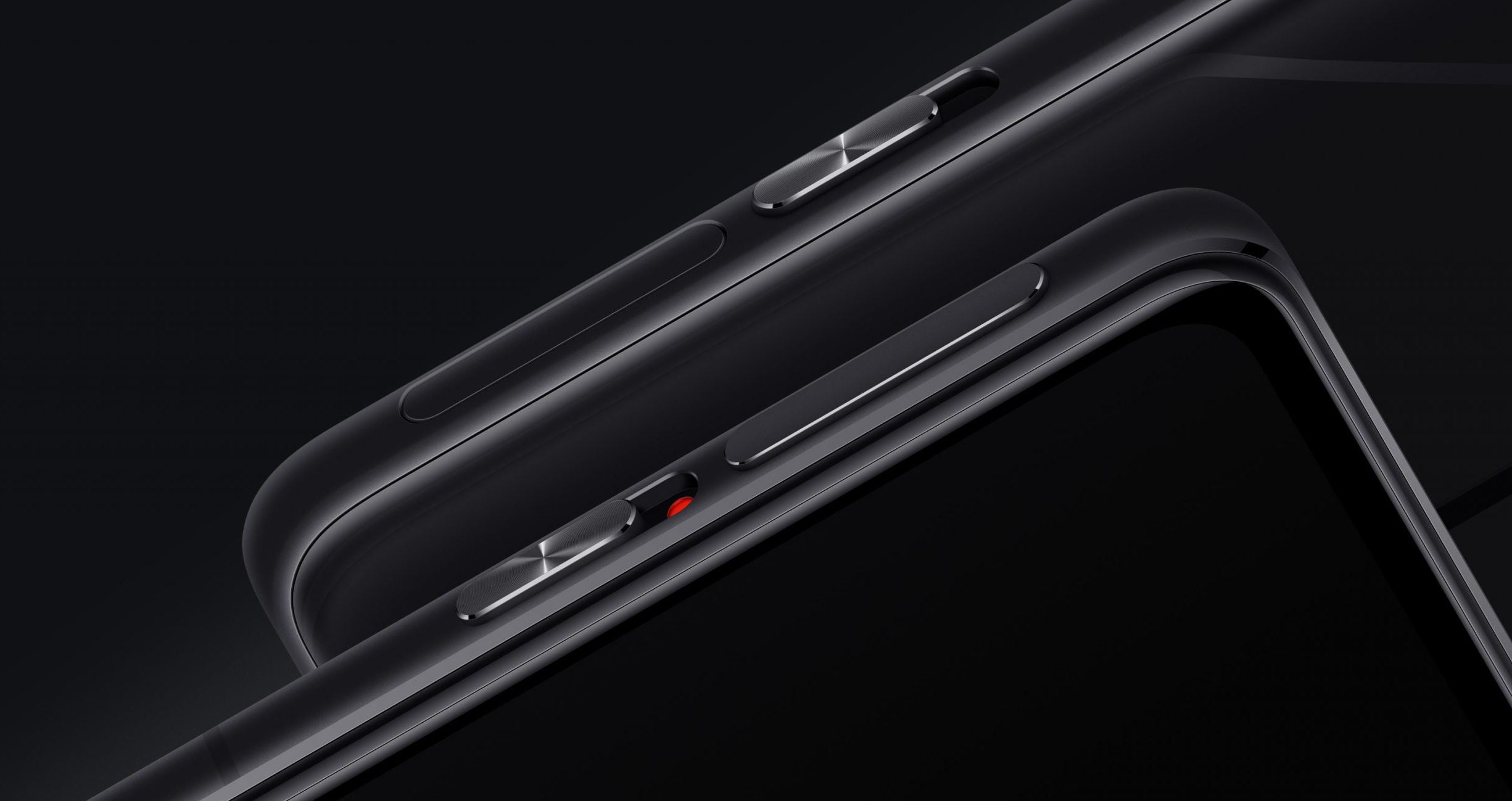 Redmi says the phone has 2nd generation mechanical shoulder triggers as the rebound material, and the overall structure has been upgraded over last year’s model. There is a silicon rebound structure and eight magnets. When not needed, the shoulder buttons are cleanly tucked inside the frame.

There is also the CyberEngine Ultra-Broadband X-axis motor which the company claims to be perhaps the largest X-axis motor in any Android phone to date. There are stereo speakers tuned by JBL, and each unit includes a Tweet and a mid-woofer. There is also Dolby Atmos support and Hi-Res + Hi-Res Wireless certification. To keep the temperatures in control, Redmi K50 Gaming Edition has a vapor chamber liquid cooling system covering an area of 4860mm².

On the front, Redmi K50 Gaming Edition has a 6.67-inch 10-bit OLED with a Full-HD+ resolution and 120Hz refresh rate. The touch-sampling rate is up to 480Hz. The display gets Gorilla Glass Victus protection, and the contrast ratio of this panel is 5,000,000:1.

In terms of the cameras, there is a triple camera setup on the back where the main camera has a 64MP Sony IMX686 sensor, the ultrawide camera has an 8MP sensor, and finally, there is a 2MP sensor for the macro lens. For selfies, you get a 20MP Sony IMX596 sensor. 4K 60fps video recording is supported via the primary camera on the rear. 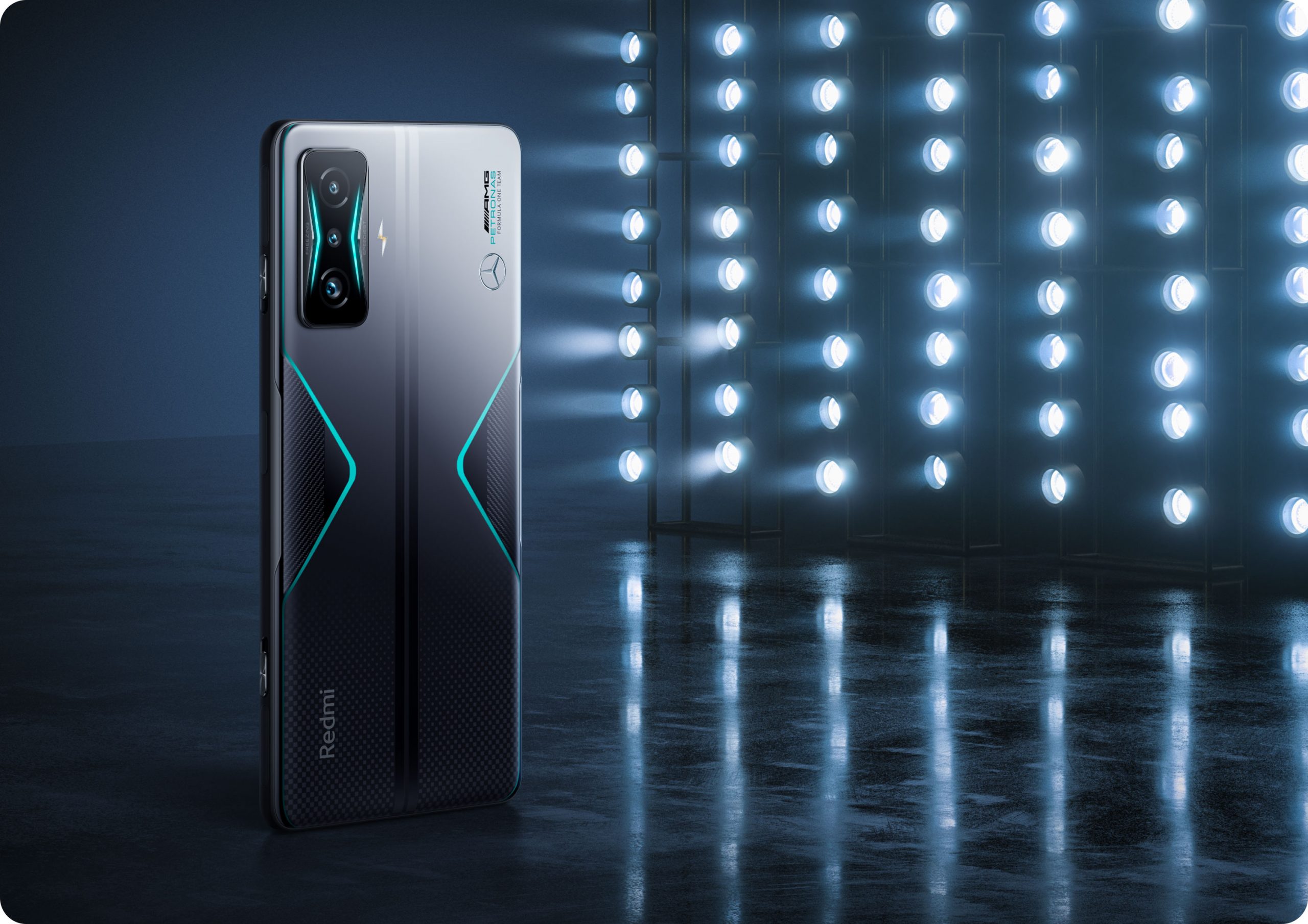 There is a Mercedes AMG F1 Edition of this phone has well that has a different design on the back than the other color options (and also the Merceded logo).

In China, here is the pricing –

These are all the prices for the normal color options. The Mercedes AMG F1 Edition is priced at ¥4199, and it comes in only 12GB + 256GB variant, as expected.

The phone will go on sale in China on the 18th of February.