It all started back in May last year when Redmi launched its first “K” series smartphones named the Redmi K20 & K20 Pro. Both these phones offered a bezel-less & notch-less design, pop-up selfie camera, triple cameras, in-display fingerprint scanner & more. Then in December last year, we got the Redmi K30 5G.  It had a circular camera setup design on the rear & a dual hole-punch cutout on the front. Well now, it is reported that the Redmi K40 is launching by the end of this month in China. Today, some live images of the phone surfaced online that show the rear & the front design of the device. 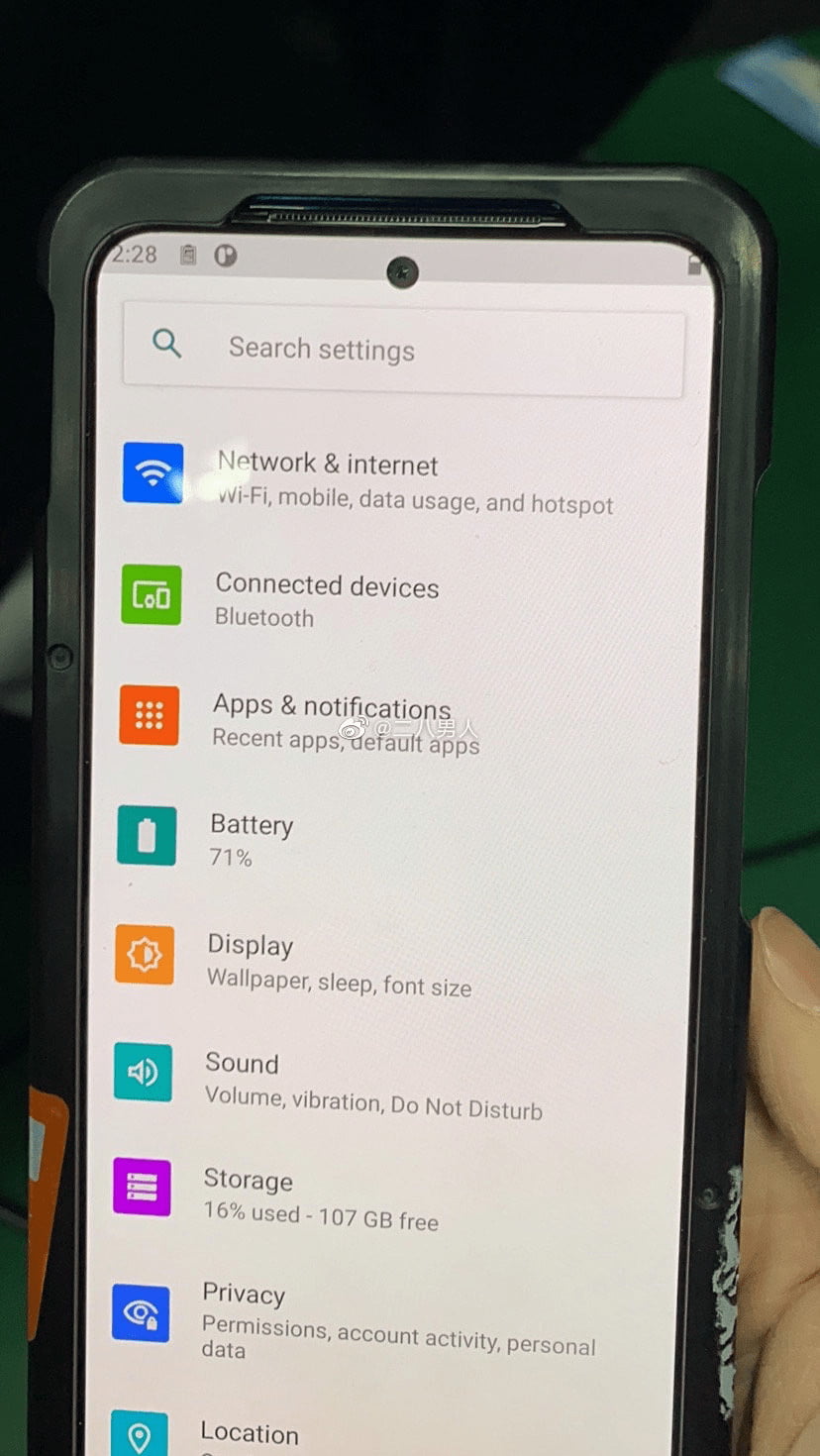 While the Redmi K20 had no notch or holes & the K30 had a dual hole-punch design, the Redmi K40 is apparently coming with a single hole-punch design. The hole-punch cutout for the selfie camera is placed in the middle instead of on the top-left or top-right. We can also notice that the earpiece is pretty large, so there is most likely a secondary speaker underneath it. While the live images show the phone running stock Android, it is obviously coming with MIUI.

The camera setup design is similar to that of the Xiaomi Mi 10T. So there is a rectangular camera module that houses the four cameras & the LED flash. There is the “Ultra Premium” text on the camera module instead of the megapixel count. Finally, K40 has a 3.5mm headphone jack on the bottom along with the USB Type-C port & the speaker grill.

We don’t know the specs yet, but it is rumoured that the phone is powered by an unannounced Snapdragon chipset that will be better than the Snapdragon 750G.