It is the first gaming phone from Redmi! 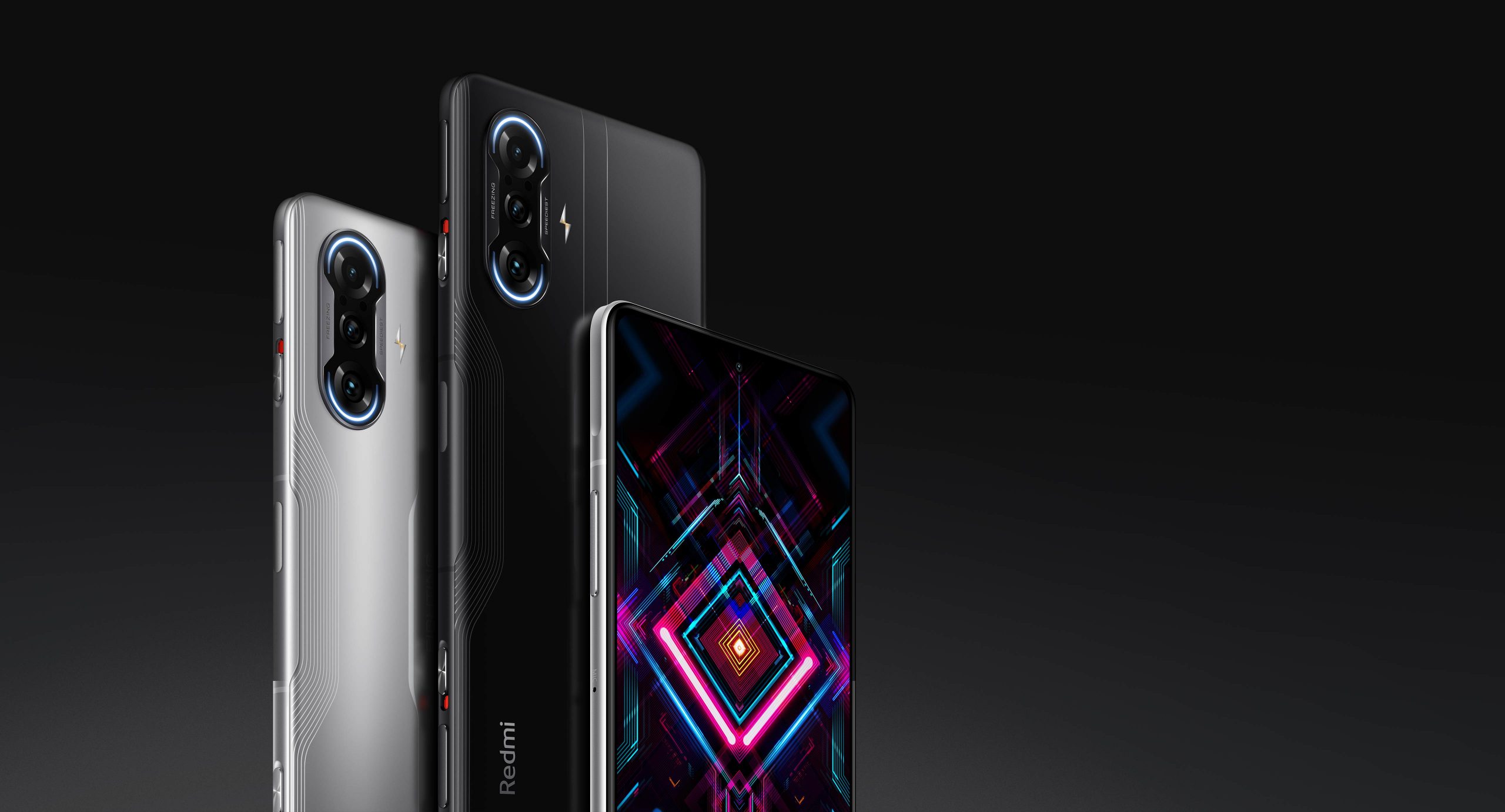 Well, here it is. The first gaming phone by Redmi is now official in the Chinese market, and it is named the Redmi K40 Gaming Edition. In typical Redmi fashion, it is a pretty aggressively priced phone as it starts at 1,999 Yuan, which translates to around $300 or Rs 22,999! For this price, this phone offers the MediaTek Dimensity 1200 SOC, a 120Hz OLED panel, 67W fast wired charging, and more. It is also worth mentioning that the Redmi K40 launched in China in February with the same starting price. So Redmi has given a choice to consumers in China to go for the K40 Gaming Edition if their priority is gaming.

Since it is a gaming phone, there are some features that we see exclusively in gaming-centric devices. On the right side, there are shoulder buttons, and you can show or hide them using the sliders placed alongside them. The power button is on the right side as well, which doubles as the fingerprint scanner. On the back, there is a triple camera setup, and the camera module has LED lights because why not! To make the design more striking, there is an LED flash in the shape of lightning. The volume rockers are placed on the left side, and there is also a Microphone on the left.

Speaking of the audio, Redmi K40 Gaming Edition has three microphones, and there are stereo speakers powered by JBL where the primary one is on the bottom, and the secondary speaker is there on the top. And since it is a gaming phone, how can we forget the cooling. It users a Vapor Chamber, Graphene, and Graphite for better cooling. Redmi says it used the same Graphene that is used in rocket ejectors. There are a total of 12 antennas placed all around the body so that there is no signal issue no matter how you hold the device. For better haptic feedback, there is an X-axis linear motor. 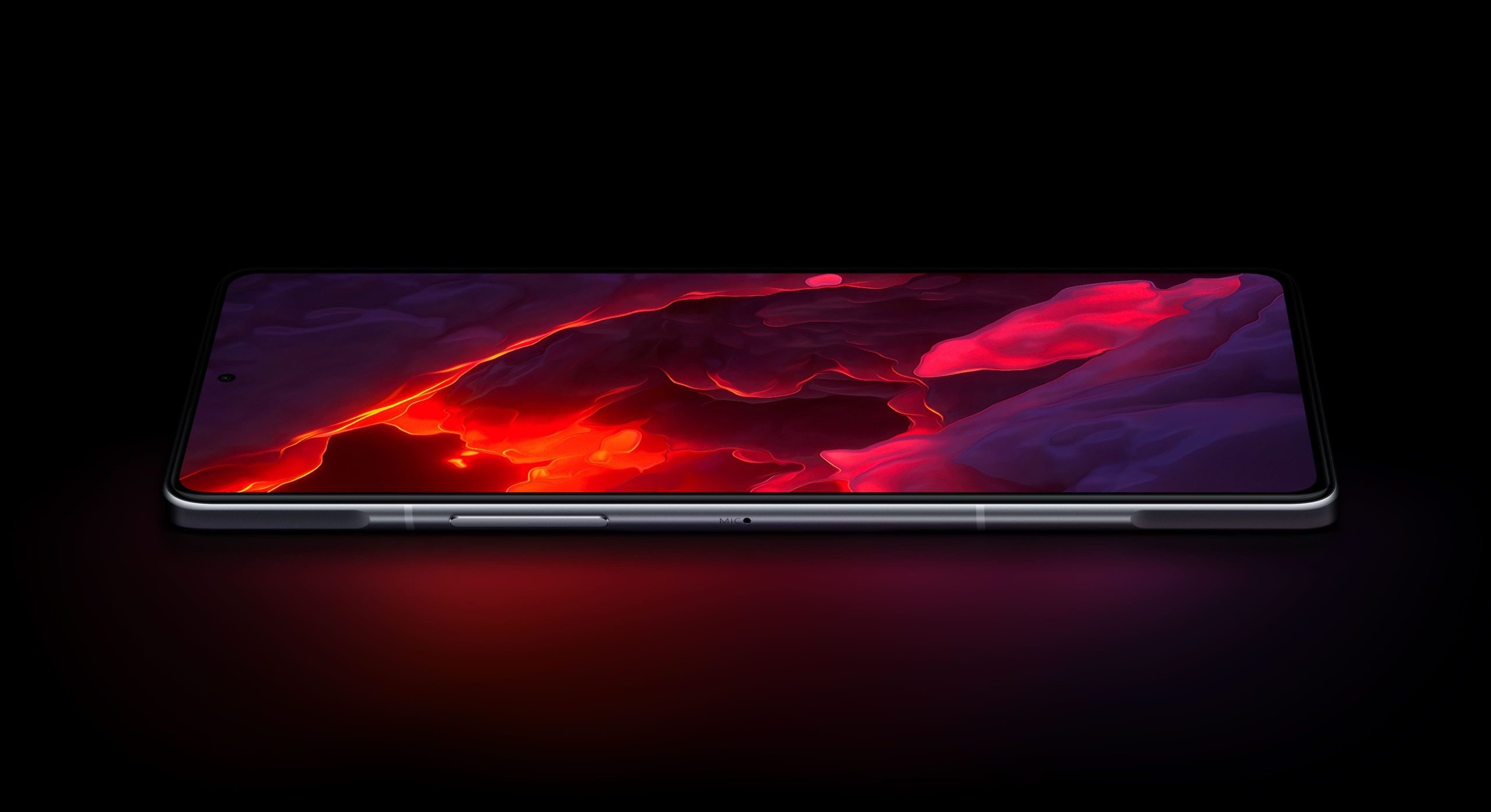 The display is one of the key parts of a gaming phone, and the Redmi K40 Gaming Edition doesn’t disappoint in this case. There is a 6.67-inch flexible OLED panel featuring a 120Hz refresh rate and up to 480Hz three-finger touch-sampling rate. The panel features an 8192 level brightness adjustment, and there is Corning Gorilla Glass 5 on top. It is a 10-bit panel which means, in theory, it is capable of showing over a billion colors. There is support for HDR10+ as well. 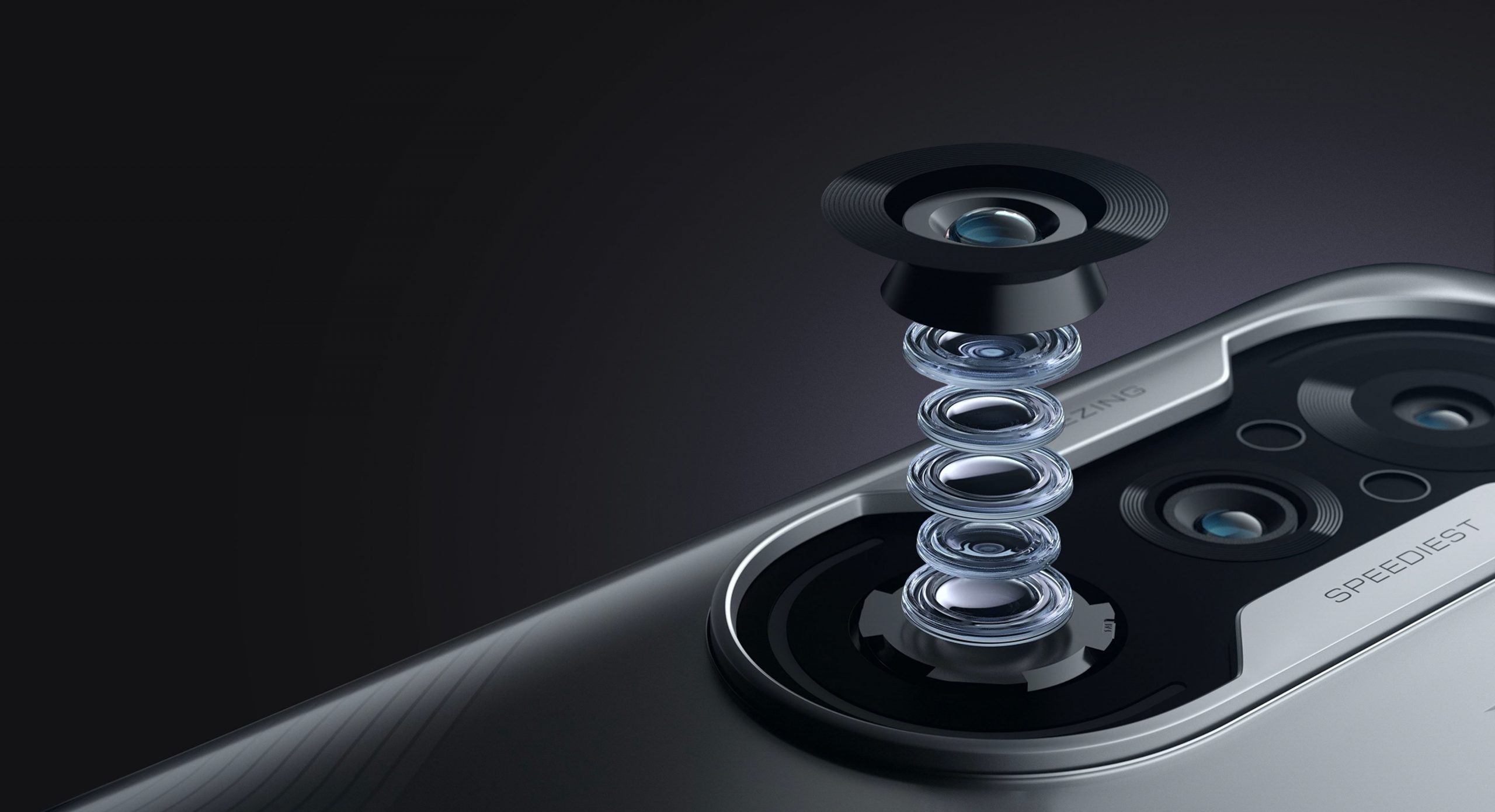 Speaking of the cameras, there are three on the back. There is a primary 64 Megapixel shooter with a 1/2″ sensor paired with an 8 Megapixel ultrawide unit and a 2 Megapixel macro camera. There is support for 4K 30fps video recording. On the front, the phone packs a 16 Megapixel camera. 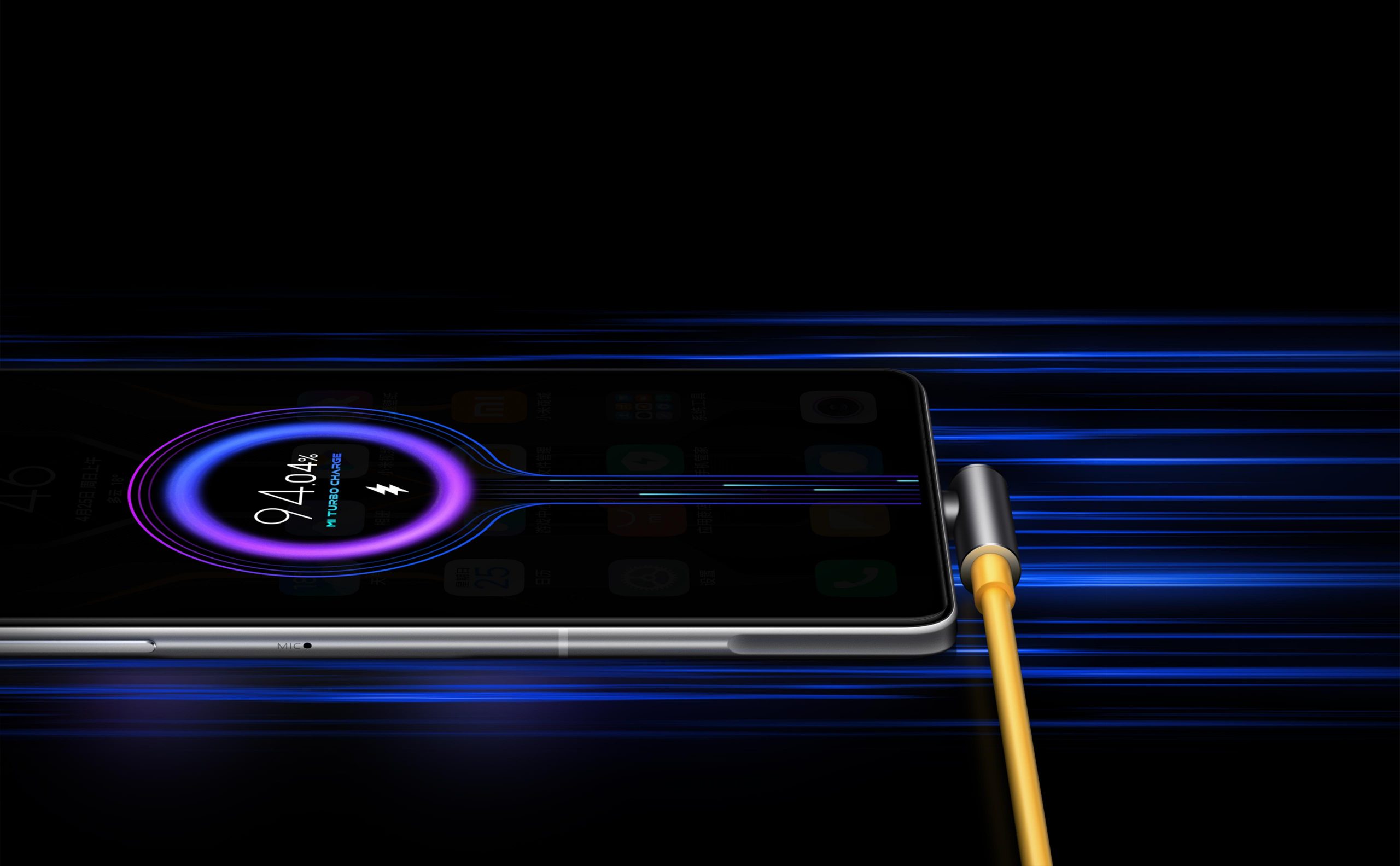 Redmi K40 Gaming Edition supports 67W fast charging, and it comes with an “L” shaped cable. The 67W adapter that comes in the box can charge the 5,065mAh battery fully in just 42 minutes.

Finally, MIUI 12.5 runs out of the box which is based on Android 11. Here is the pricing for the Chinese market – 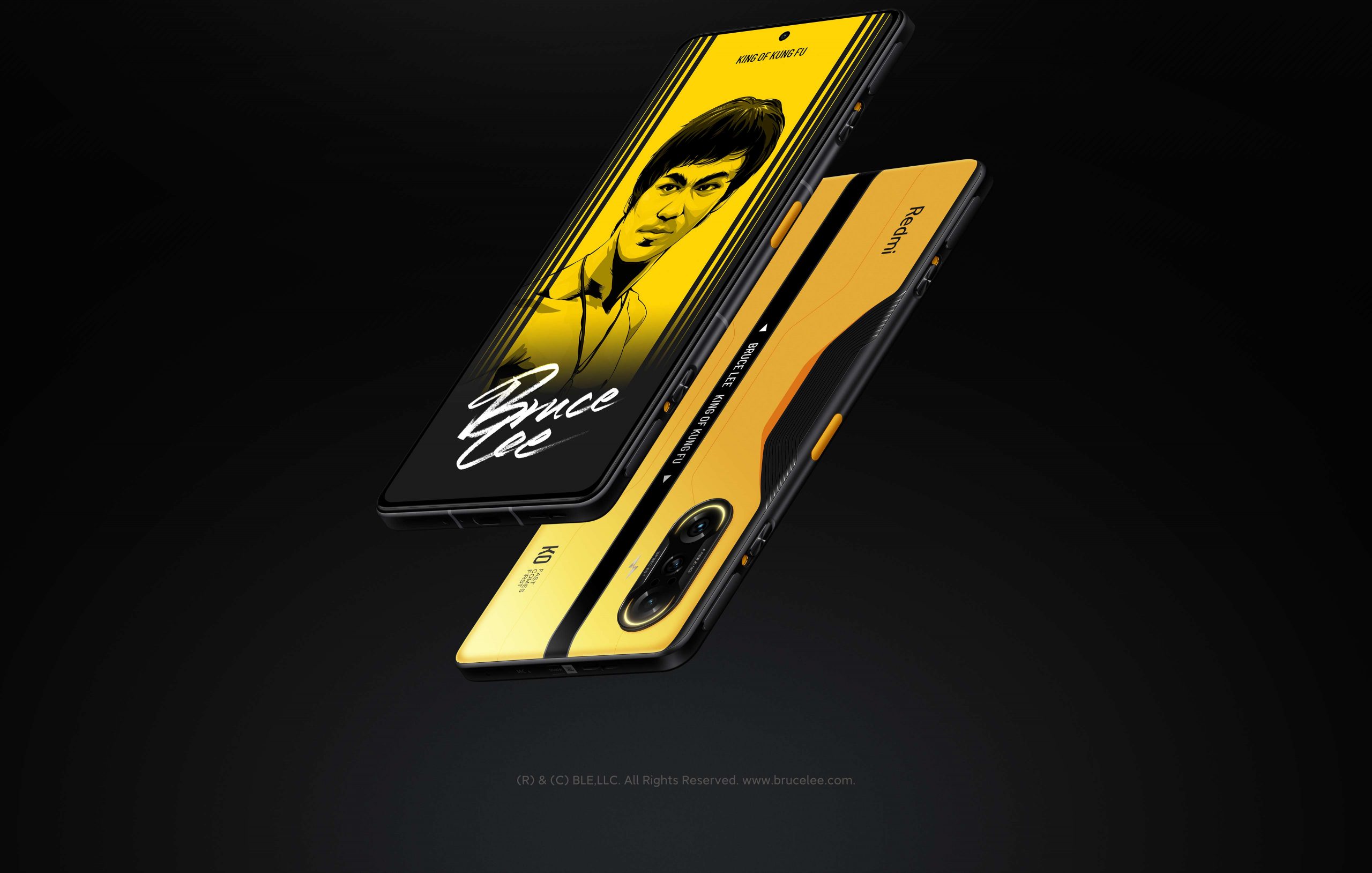 There is also a special “Bruce Lee” special Edition whose only 4000 units will be up for grabs. It comes in a single 12GB + 256GB configuration. The pricing is the same as that of the normal variant.

Redmi K40 Gaming Edition will go on sale in China on the 30th of April.