Today, Qualcomm announced its upcoming flagship & mid-range SOCs, the Snapdragon 865 & Snapdragon 765/765G. Companies like Xiaomi & Oppo announced at the event that their flagships with the 865 SOC are coming next year. Redmi has now announced that its Redmi K30 is coming with the Snapdragon 765G SOC & as we already know, the launch is taking place on December 10th in China. 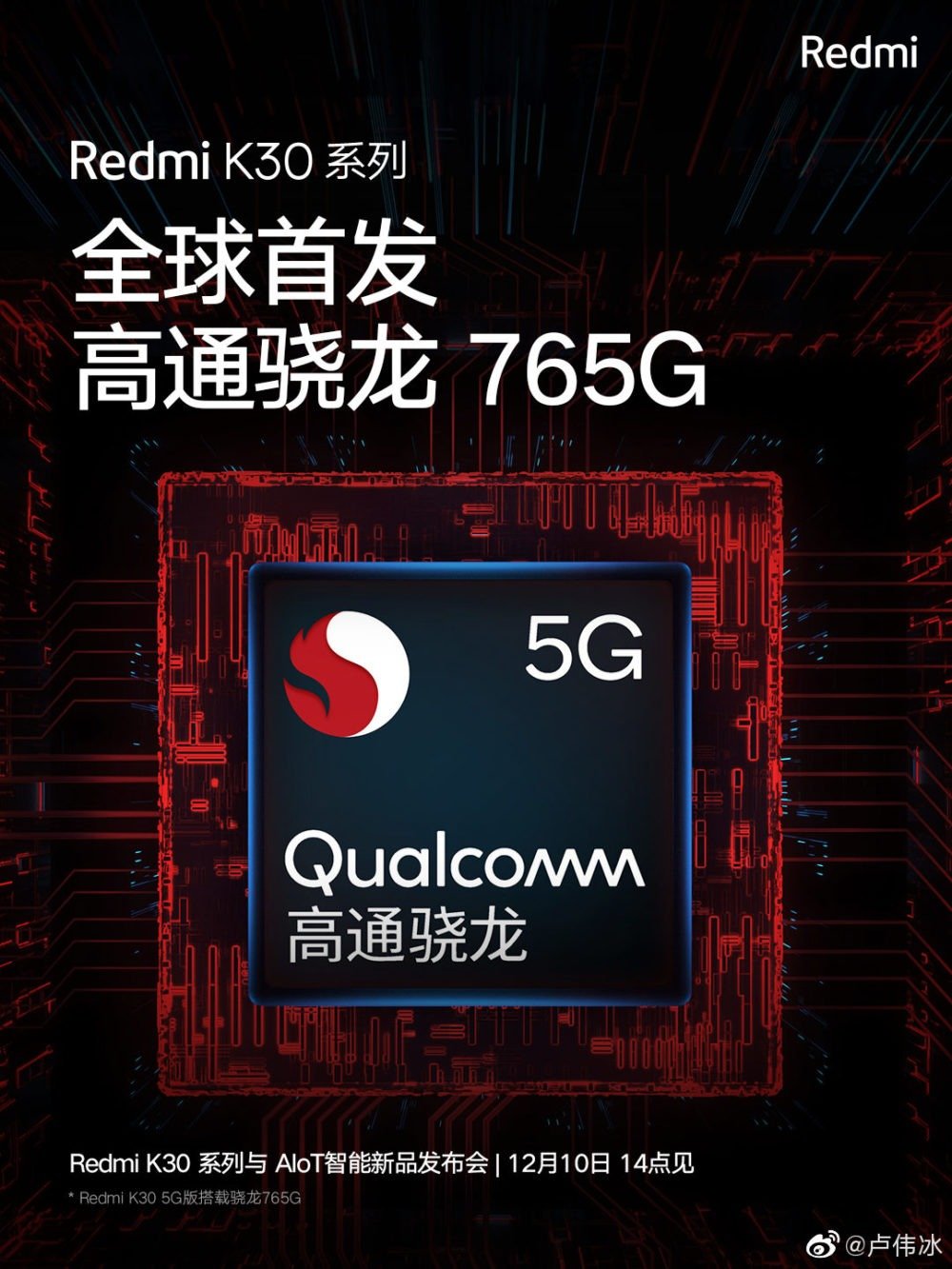 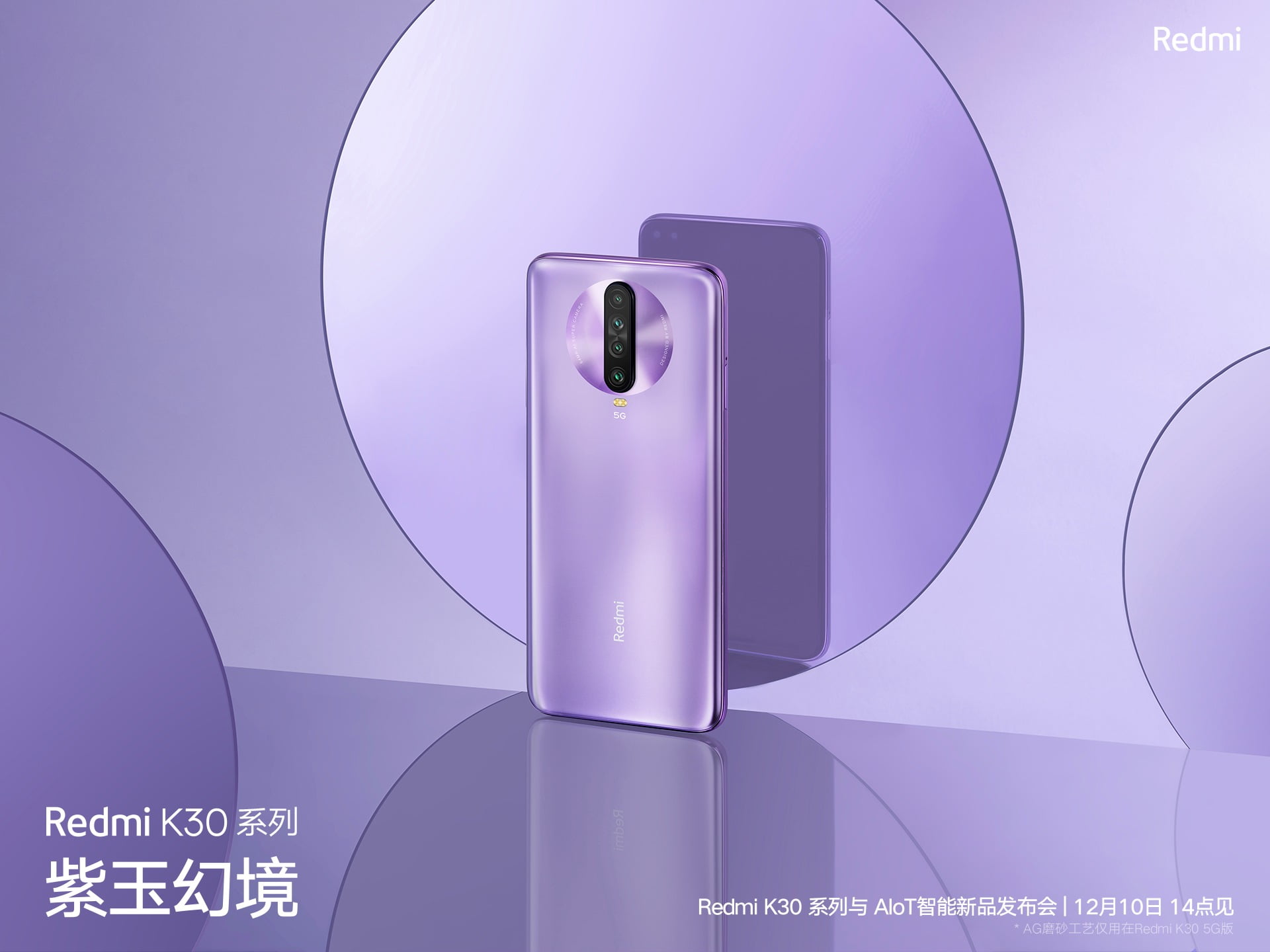 So far, we know that Redmi K30 has a 64MP primary camera on the rear, a side-facing fingerprint scanner, a hole-punch display with the dual selfie camera, & a 120Hz refresh rate display.