While the company is yet to announce the launch date, the Redmi K30 Pro is expected to launch before the end of March. We have already seen the design from the front via a teaser that was shared by the company on Weibo. Moreover, a previous leak revealed that the phone has a 4,700mAH battery & 33W Fast Wired charging.

Now, a couple of live images of the phone have surfaced on Weibo, revealing the rear design & confirming the pop-up selfie camera. 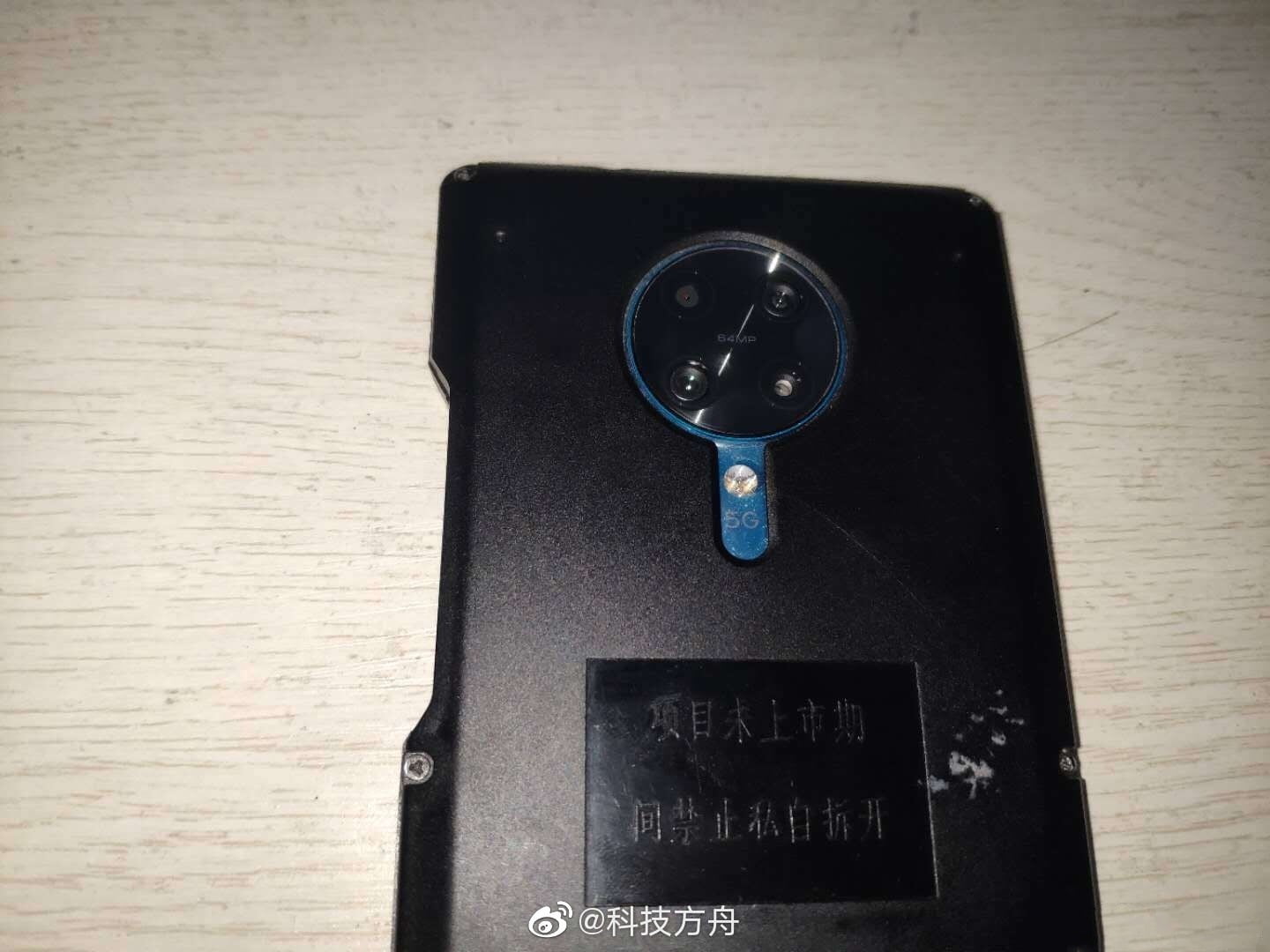 As we can see, the Redmi K30 Pro has a circular camera layout on the rear that has Quad cameras in it. We can also see the 64MP text that confirms the presence of a 64 Megapixel primary rear camera with Sony IMX686 sensor. The 3.5mm headphone jack is also there on the top along with the pop-up selfie camera. Unlike the K30 that has dual selfie cameras, the K30 Pro has a single selfie camera placed in the pop-up mechanism.

As per a reliable source on Weibo (Digital Chat Station), an upcoming Redmi flagship has dual OIS (OIS for the primary as well as the telephoto lens), so this could be the Redmi K30 Pro. A report from XDA Developers also revealed that there are two K30 Pros where the other one is named K30 Pro Zoom Edition. So, maybe only the Zoom Edition is coming with dual OIS, but that’s not confirmed yet.