Redmi revealed yesterday that it would announce something today related to its upcoming flagship. No, the Redmi K20 didn’t launch today. Instead, the company announced the launch date for the Chinese market. So, the K20 is finally launching on May 28 in China, i.e., after a week. 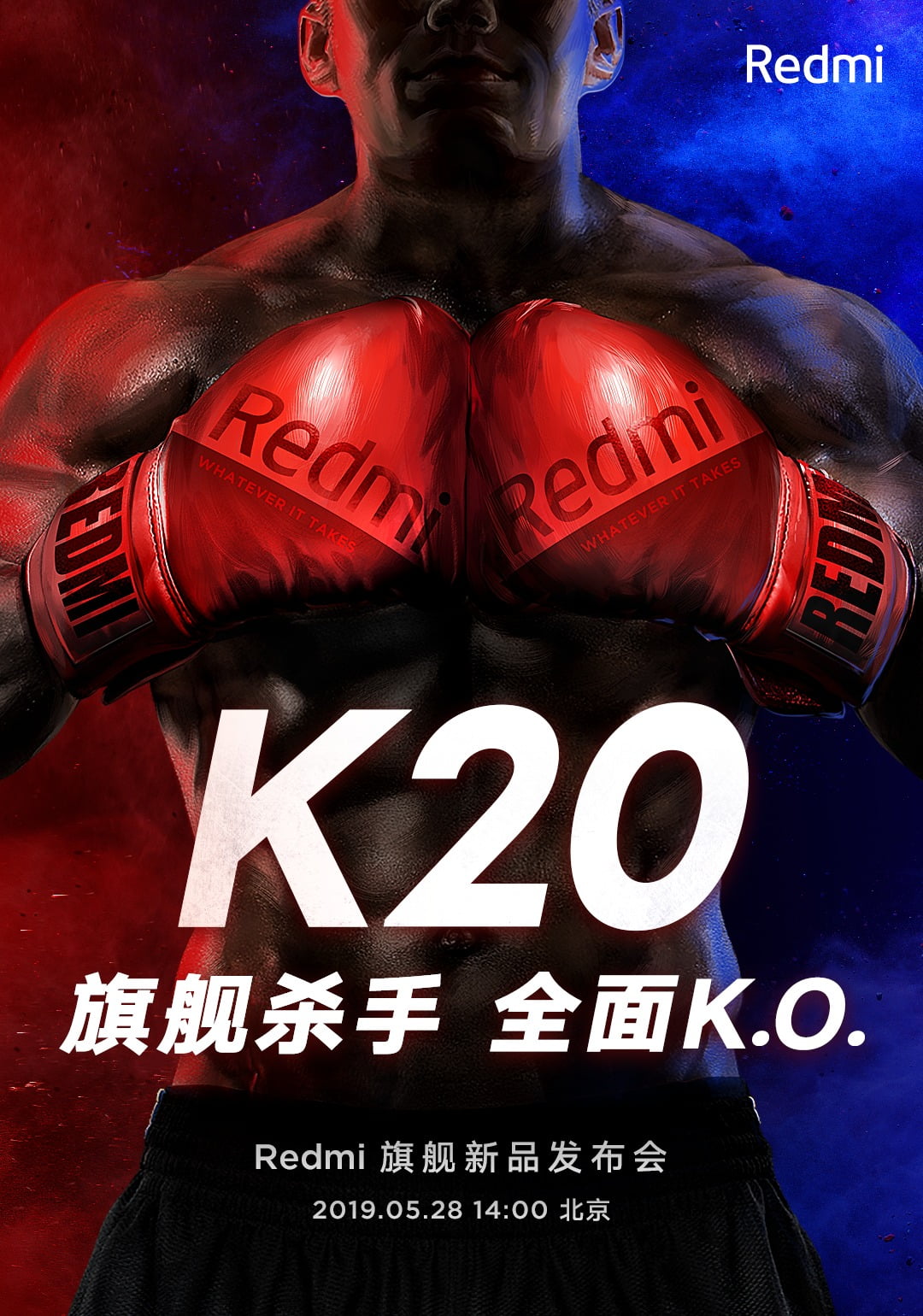 Leaks related to K20 are all over the internet, but one thing that the company has already confirmed is the presence of a 48 Megapixel camera on the rear with Sony IMX 586 sensor. Moreover, the Redmi K20’s rear camera can shoot 960fps slow-motion videos. 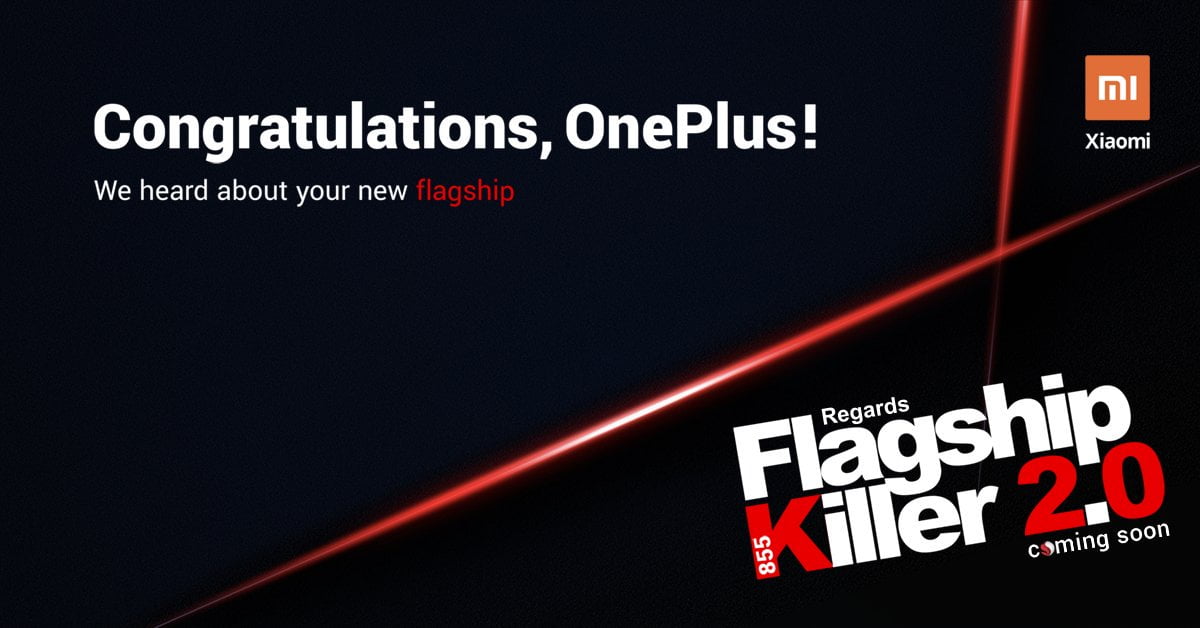 On its official Twitter page, Redmi India posted a teaser that confirmed the launch of K20 in the Indian market soon with Snapdragon 855 processor. It is still unclear if Poco F2 would launch in India as a rebranded Redmi K20. Whatever the case is, the pricing is going to be super aggressive like last year’s Poco F1.

So, are you waiting for the Redmi flagship? Do let us know at what price you want the company to launch it.