Two months back in China, Redmi K20 and K20 Pro launched with some impressive specifications & pricing. Today, both the phones launched in India & the price starts at Rs 21,999 for the K20. As we already know, the K20 is a mid-ranger featuring Snapdragon 730 whereas the K20 Pro is a flagship with Snapdragon 855 chipset.

Except for the processor & some other features, most of the specifications are the same for both the phones, so it is a good thing that the non-Pro version isn’t a downgrade in all the aspects. 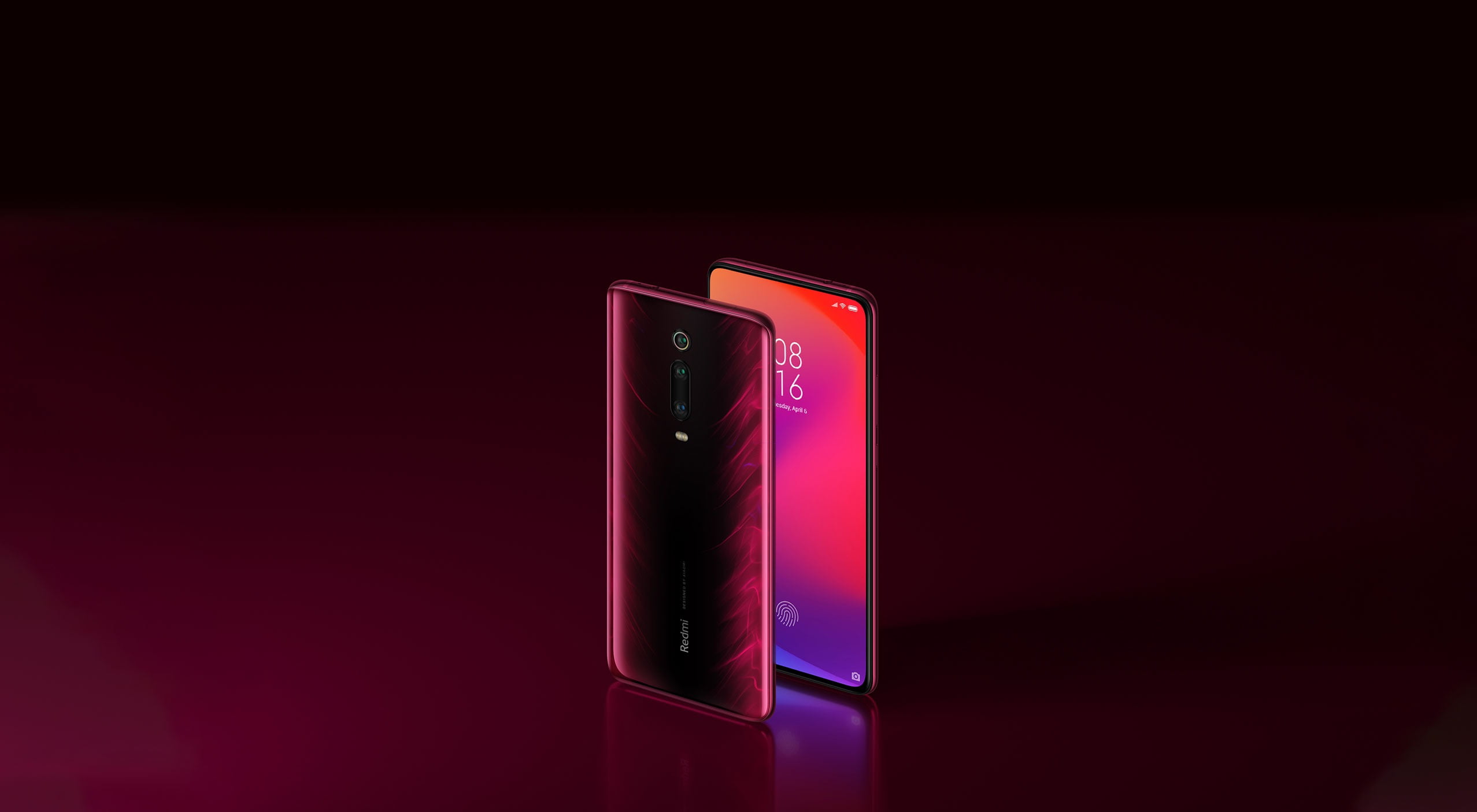 We won’t go in much detail but to recap, the Redmi K20 & K20 Pro have a premium design with a glass back featuring a unique gradient design that we haven’t seen on any phone. So yes, the phones do look unique when it comes to the overall design. The triple camera setup is placed in the middle & the fingerprint scanner is there under the display.

Talking about the screen, both the K20 and K20 Pro feature a 6.39-inch AMOLED Full-HD+ displays with Corning Gorilla Glass 5 protection. And yes, there is Gorilla Glass 5 on the rear as well. The display supports HDR & the screen-to-body ratio is 91.9%. It is a full-screen design, which means there is no notch or hole punch for the selfie camera. 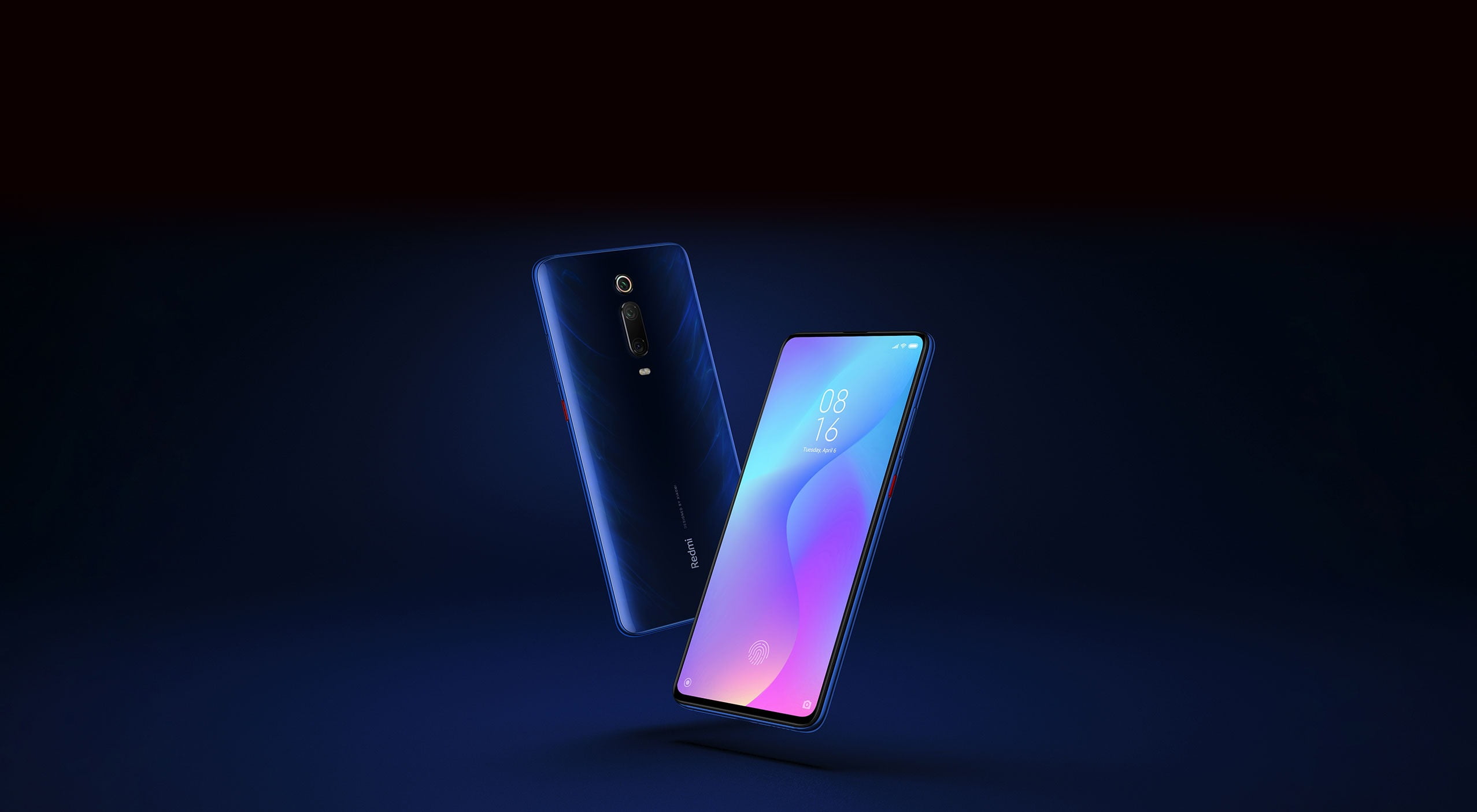 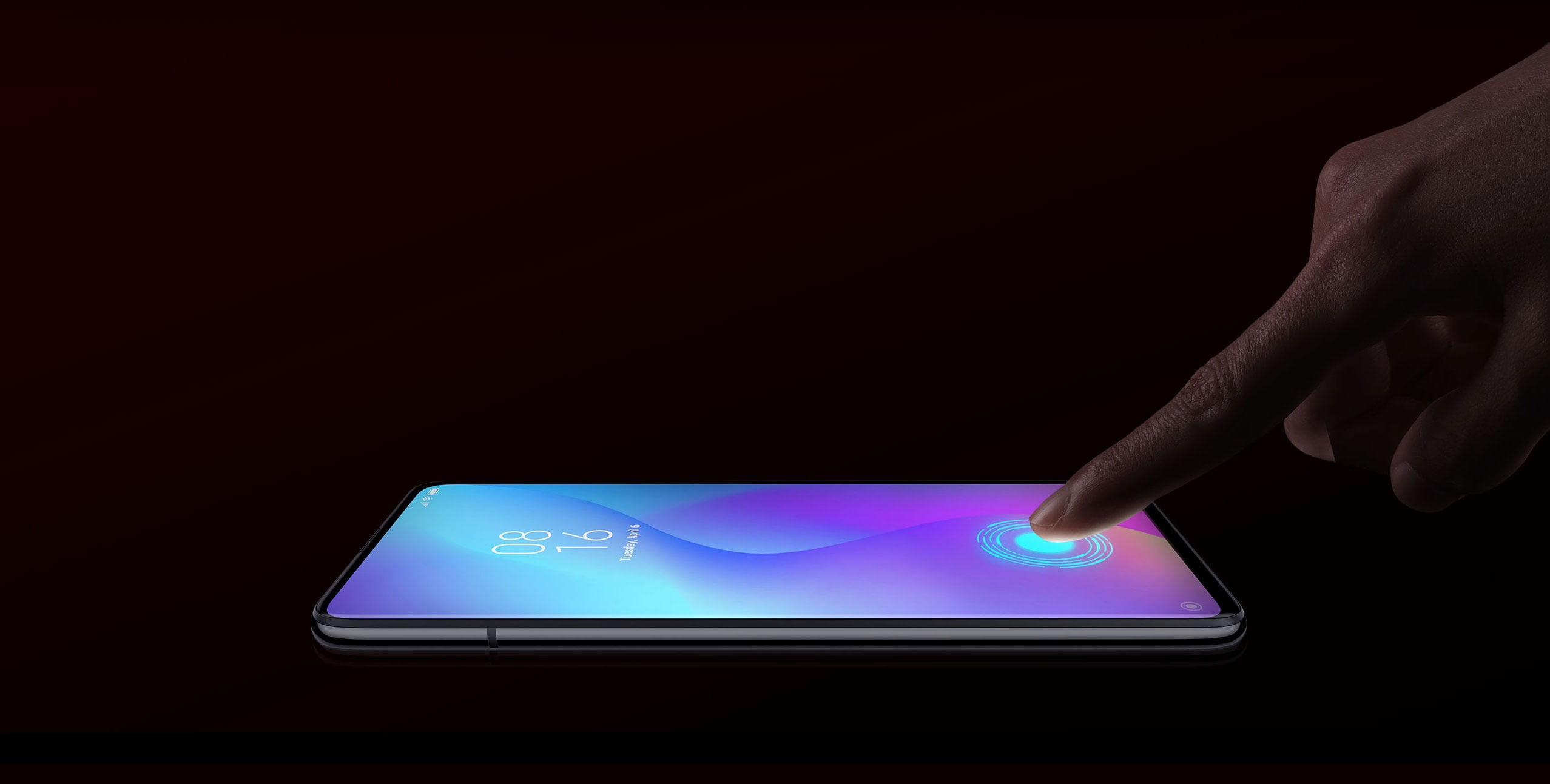 The Redmi K20 is the first phone to launch in India with the 8nm 2.2GHz Snapdragon 730 processor. It is the latest Snapdragon 7-series chipset & is much improved when compared to the Snapdragon 710 or 712. In fact, after Snapdragon 855 & 845, it’s the third most powerful processor right now from Qualcomm. The K20 Pro gets the flagship Snapdragon 855 processor, which is a 7nm octa-core chip clocked at 2.8GHz.

Both the phones have 4,000mAh battery, but the Redmi K20 supports 18W charging while the K20 Pro supports 27W charging. Inside the box, however, you get an 18W charger in case of both phones.

Finally, talking about the pricing here is the Redmi K20 price in India –

And here is the Redmi K20 Pro price in India –

Both the phones will go on sale starting July 22 & you can buy them via Flipkart, Mi Home or Mi.com.