The specifications of Redmi flagship with Snapdragon 855 leaked, again

We have already seen a few phones from the “Redmi” brand by Xiaomi like the Redmi Note 7, Note 7 Pro, Redmi 7, Redmi Y3, etc. but all these phones are budget or mid-range devices. For the very first time, we would get a flagship from “Redmi” this year with the Snapdragon 855 processor & it has been confirmed by the company’s CEO, Lu Weibing, on Weibo. Now, some major specifications of the Redmi Flagship (Name Unknown) have leaked. 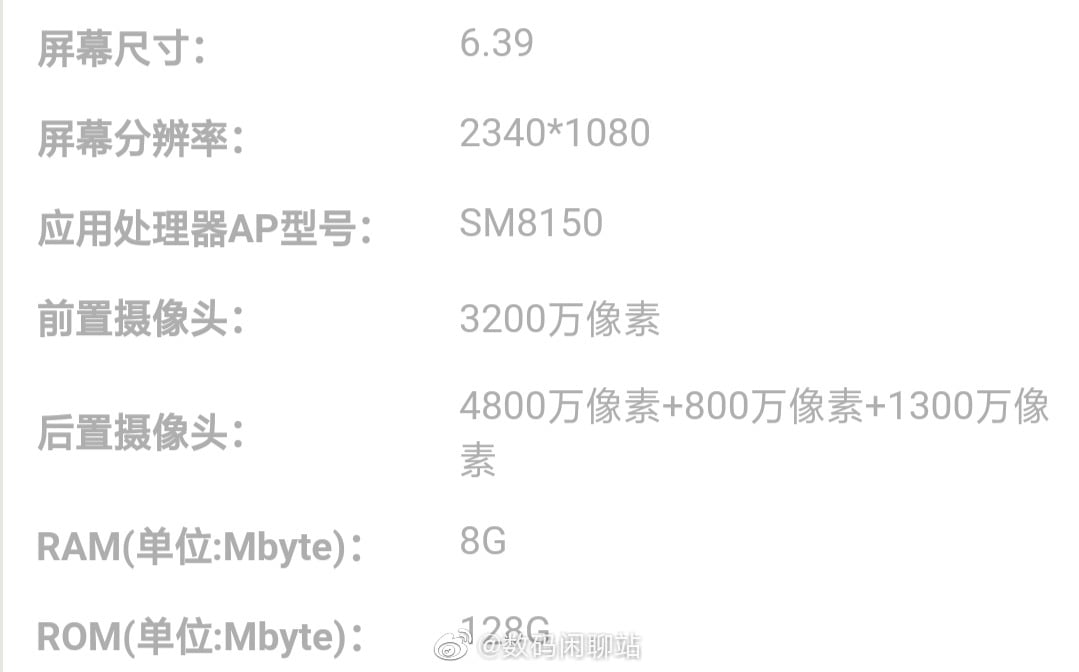 As the image above reveals, the Redmi Flagship is coming with a 6.39-inch Full-HD+ display which is most probably an AMOLED panel for the in-display fingerprint reader. Now, a lot of leaks have already hinted at a pop-up selfie camera so if this’s true, then the phone would have a bezel-less & notch-less display. There is a Qualcomm Snapdragon 855 processor.

The image above reveals that the phone has 8GB RAM and 128GB ROM but this is definitely one of the couple of storage options that the phone is coming in. Coming to the cameras, there are three on the rear. So, there is a primary 48 Megapixel Sony IMX 586 sensor like the one on Redmi Note 7 Pro, a secondary 8MP camera which is most probably a telephoto camera, & a third 13MP camera which is most likely for taking wide-angle shots. 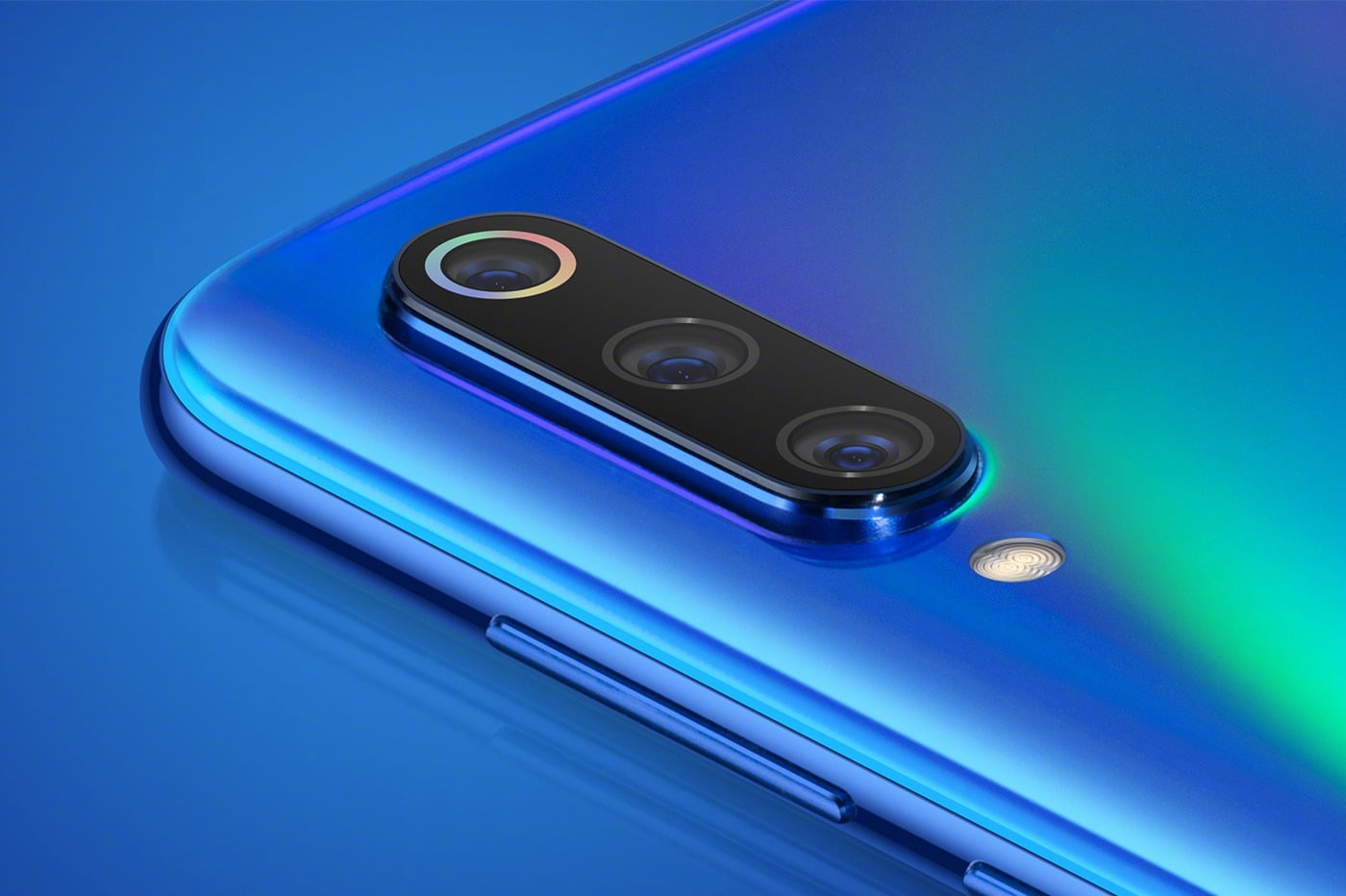 So, it is a good thing that the company went for a wide-angle camera instead of a standard depth sensor. On the front, there is a single 32 Megapixel camera.

Well, we don’t know the battery size, but it would be 4000mAh or above. This is because Lu has already hinted via Weibo that the phone has longer battery life. Lu also said that the phone is worth waiting for so we are sure that Xiaomi would do the same thing as Poco F1, i.e., launching a flagship phone at an unbelievable price.