Redmi 9A launching in India on September 2

After the launch of Redmi 9 Prime & the Redmi 9 in India this month, Redmi is now all set to launch the final phone under the Redmi 9 Series. It is the Redmi 9A & it is also the cheapest smartphone under this series. It launched in June along with the Redmi 9C in the Malaysian market & after a couple of months, it is launching in India.

We previously got rumours of it launching as Redmi 9i in India, but as it turns out, that’s isn’t happening. 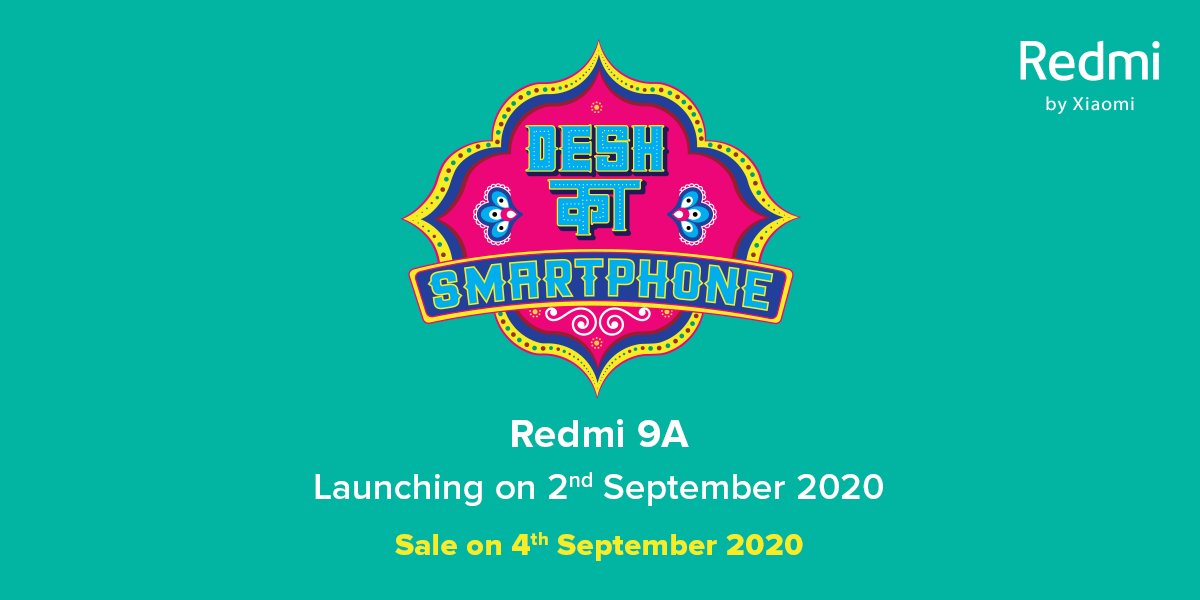 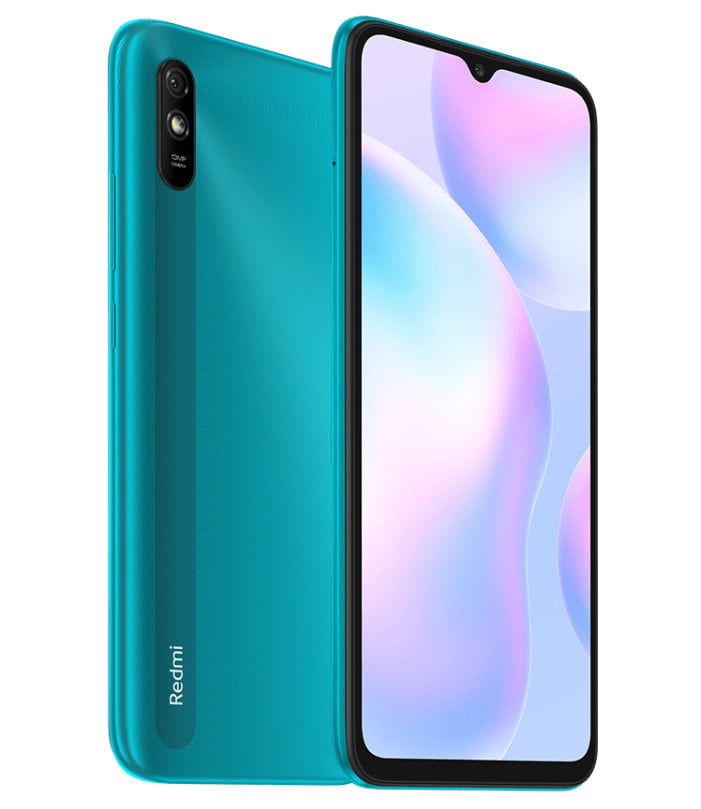 Assuming that Redmi didn’t make any changes to the spec sheet, the Redmi 9A has a 6.53-inch HD+ display & is powered by the MediaTek Helio G25 SOC. There is 2/3GB RAM & 32GB storage. The phone features a single 13 Megapixel camera on the rear & a 5 Megapixel camera on the front. There is a big 5,000mAh battery but no fast charging support. Finally, Android 10 based MIUI 12 runs out of the box.

Well, the specifications are good considering that this is even cheaper than the Redmi 9, which starts at Rs 8,999 in India. But still, we are missing some things that we had on the Redmi 8A. There is no Type-C port, no Gorilla Glass 5 protection, & no 18W Fast Charging support. All these were there for the Redmi 8A, which was an excellent budget device featuring the flagship Sony IMX363 camera sensor.

The Redmi 8A arrived at Rs 6,499 in India last year so we can expect a similar price for the Redmi 9A. If the price is around Rs 7-7.5K in India, then this phone will compete with the Realme C11 that has a better Helio G35 SOC & dual cameras.