Redmi 9 launching on August 27 in India, here are the full specs 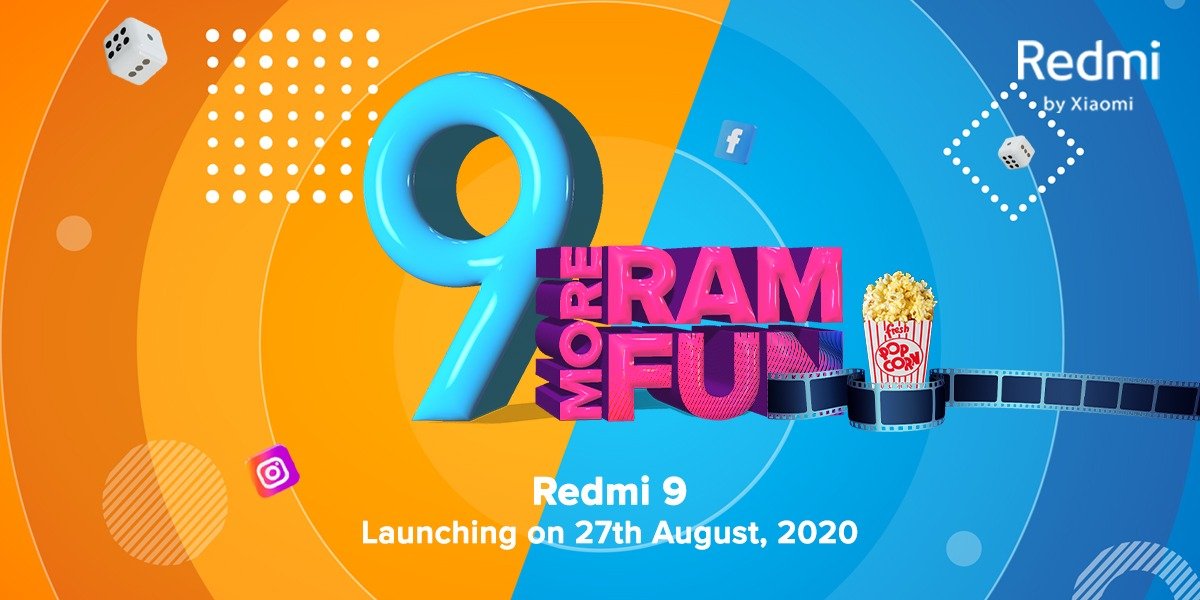 Now, if that was less confusing, the company is now going to launch the Redmi 9 in India on August 27th which is Redmi 9C for markets like Malaysia. We now have the official renders of the phone & also the full specifications, thanks to Sudhanshu on Twitter. 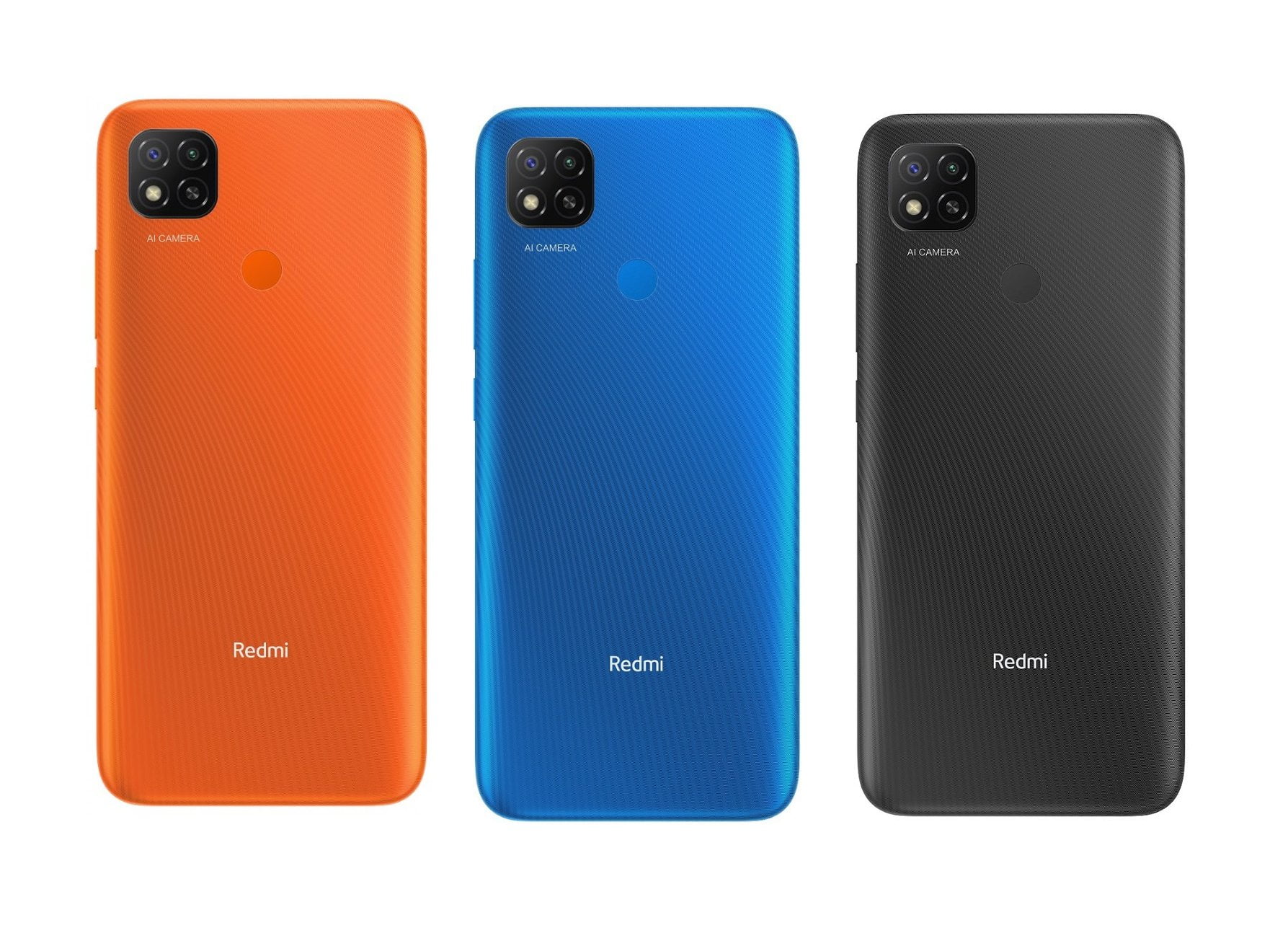 The biggest difference between the 9 (India) & the 9C (Malaysia) is that the Redmi 9 (India) has dual cameras on the back whereas the Redmi 9C has triple cameras. As we can see in the renders, there are four circles in the camera module, but only two are actual cameras & one is the LED flash. The fourth one is there to make the camera setup design symmetric.

The fingerprint scanner is there on the rear as well & the back is textured. The color options are  – Orange, Blue & Black. 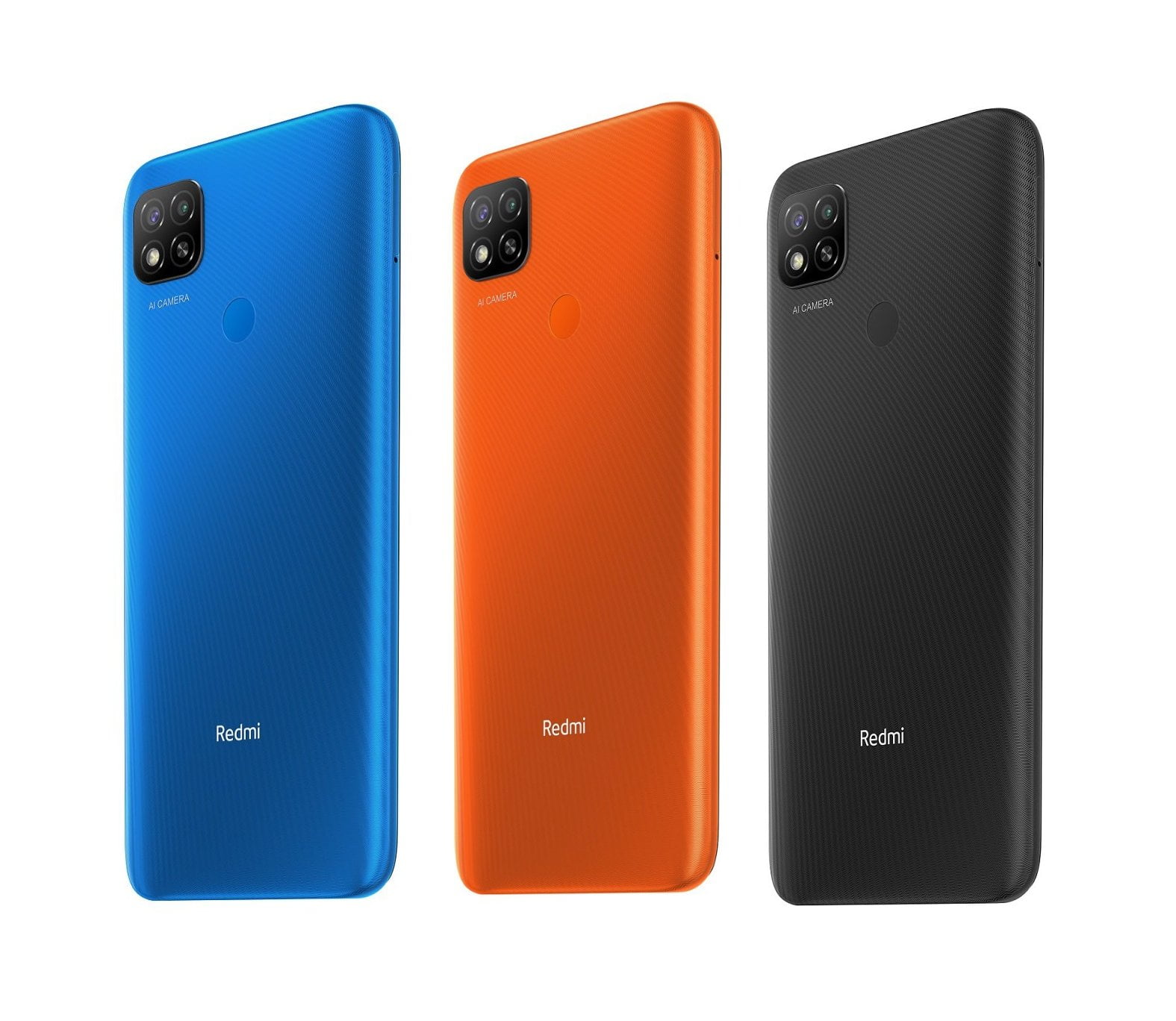 Talking about the specs, the phone has a 6.53-inch HD+ LCD panel & features the MediaTek Helio G35 chipset, a 5,000mAh battery & 10W Charging. The dual-camera setup on the rear includes a primary 13 Megapixel camera paired with a 2 Megapixel depth sensor. So there is no 2MP macro camera as on the Redmi 9C.

The camera on the front is a 5 Megapixel unit & there is a triple card slot. In Malaysia, the Redmi 9C launched with 2/3GB RAM + 32/64GB storage whereas, in the Indonesian market, there is also a 4GB + 64GB variant of the phone. In India, however, we don’t know what storage options the Redmi 9 is coming in. 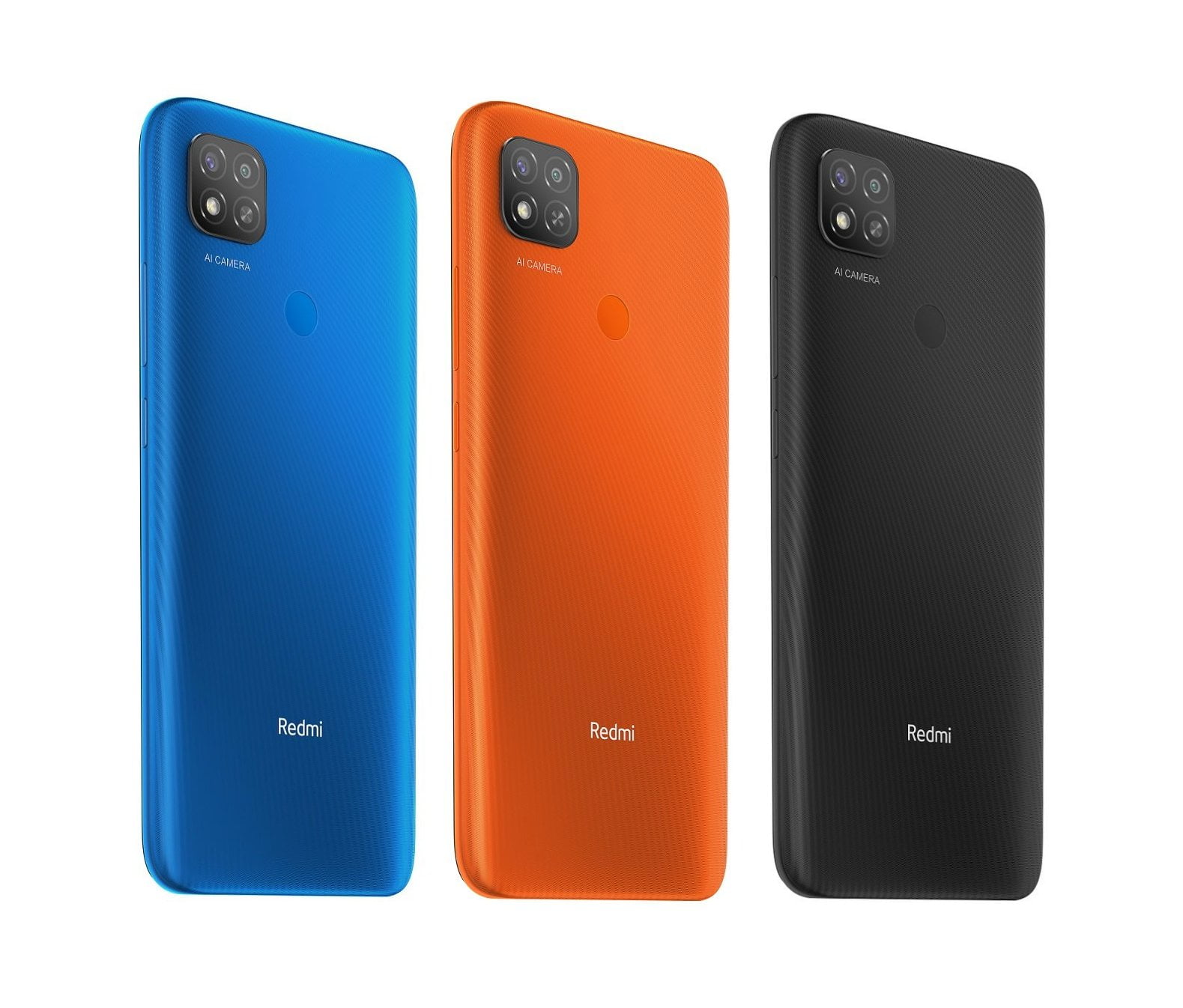