Redmi 8A Dual launched in India, price starts at Rs 6,499

In September last year, Redmi 8A launched in India with a beautiful design, USB Type-C port, an IMX363 sensor on the rear, a 5,000mAh battery & more. Today, the Redmi 8A Dual launched in India & it is basically the same phone except for the fact that it comes with a dual-camera setup on the rear instead of just one.

This announcement was surely a disappointment for many since everyone thought the Redmi 9 or 9A would launch to compete with the Realme C3. The good thing is that there is no increase in the price. The starting price remains the same as Redmi 8A, i.e., 6,499. 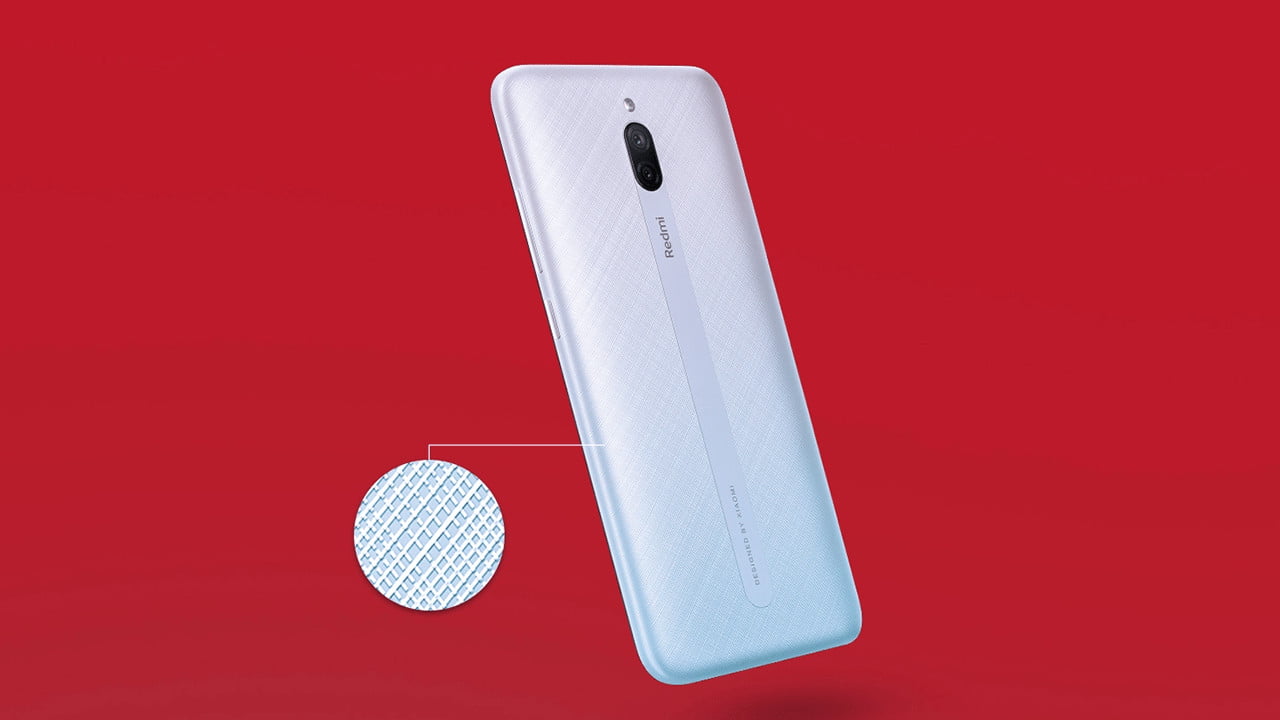 The 8A Dual has an Aura Grip design similar to the Redmi 8A, but this time, the design is even better; hence the company is calling it the ‘Aura XGrip Design’. There is a mesh texture that helps in having a firm grip & also keeps fingerprint marks out of the picture.

Like the Redmi 8A, there is a strip that runs from the camera setup to the bottom & has ‘Designed by Redmi’ printed on it. The only difference is that this time there are two cameras instead of one. 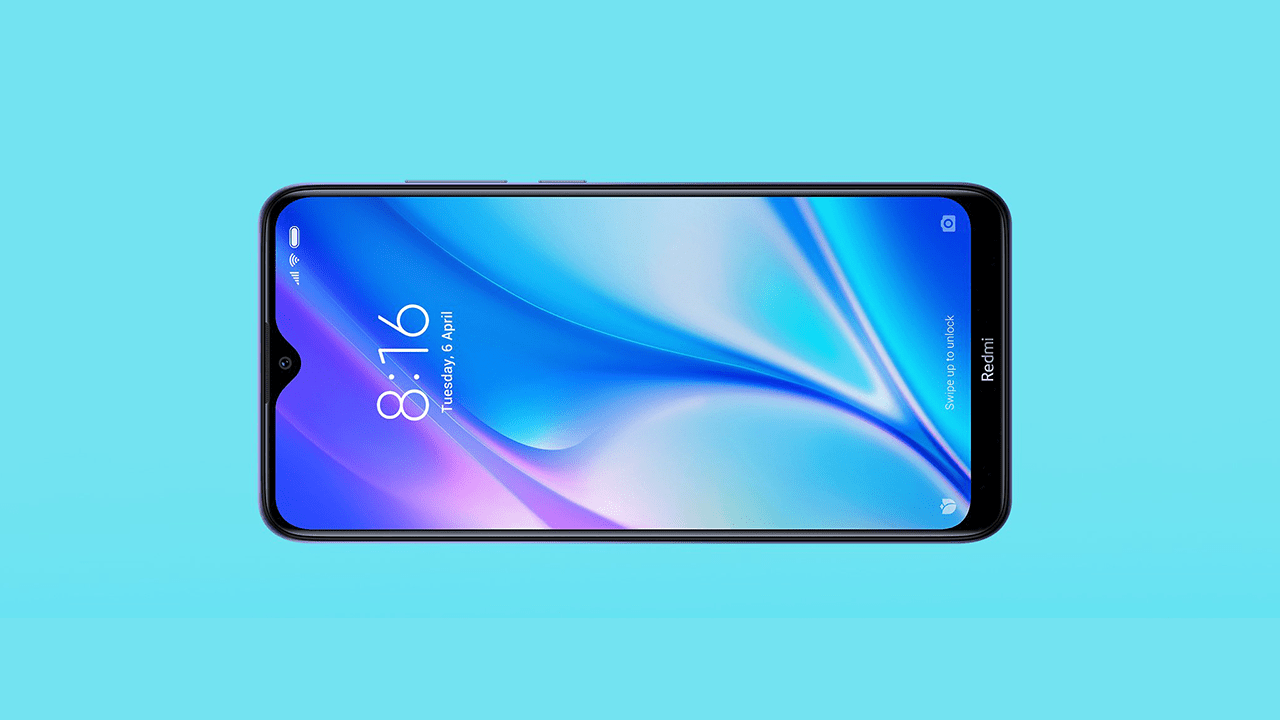 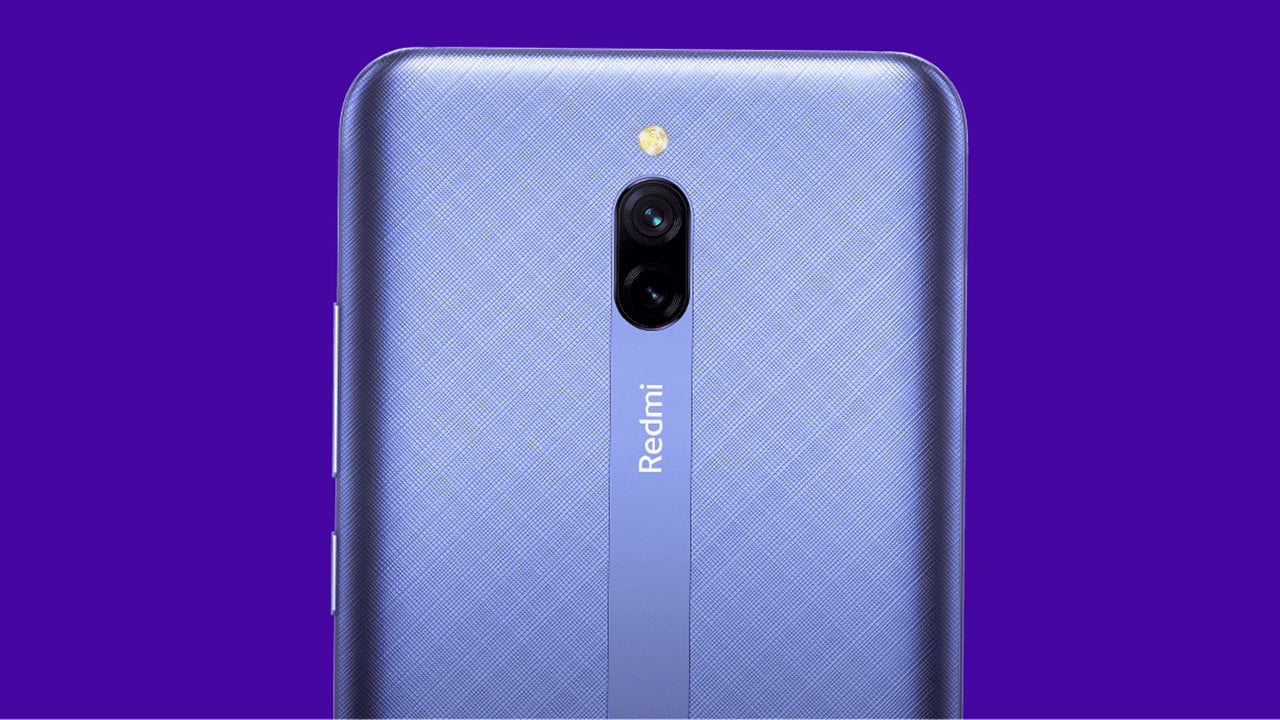 The main USP of the Redmi 8A Dual is the dual-camera setup on the back, hence the name. The primary camera is a 13 Megapixel unit with f/2.2 aperture & 1.12-micron pixel size.

It is worth mentioning that this camera is nowhere near the 12 Megapixel IMX363 sensor on the Redmi 8A since that camera sensor has 1.4-micron pixel size & f/1.8 aperture. The secondary camera is just a depth sensor. So, it looks like Redmi 8A Dual’s cameras are a downgrade instead of an upgrade. The front camera is the same as Redmi 8A, i.e., an 8MP f/2.0 camera. 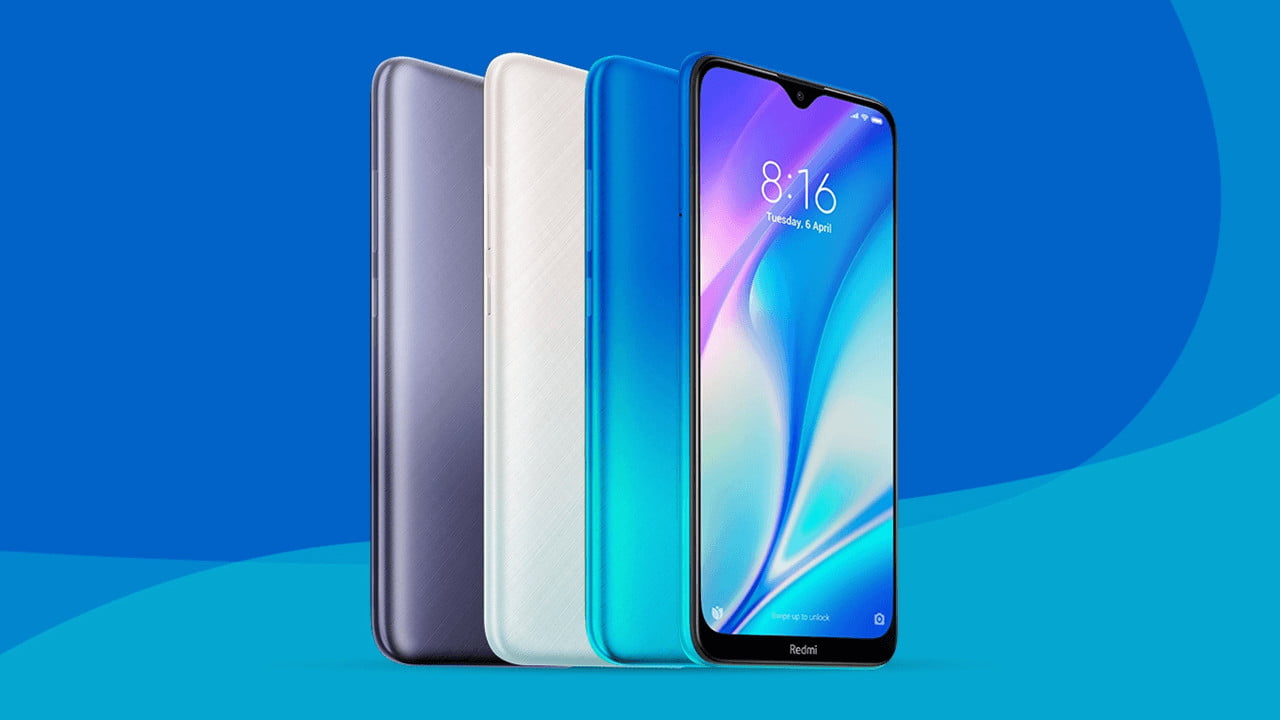 Finally, there is a massive 5,000mAh battery & the phone supports 18W Fast Charging. Still, you get 10W charger in the box.

The Redmi 8A Dual comes in three colours – Midnight Grey, Sea Blue, and Sky White. Here is the pricing for the Indian market –

Redmi 8A Dual will be available to buy from February 18th via Mi.com and Amazon.