Redmi just announced its super affordable device, the Redmi 7A. As the name suggests, it is a successor to the Redmi 6A of last year, which was a phone priced at $100. The pricing hasn’t yet been announced as it will be revealed on May 28th event where the Redmi K20 is launching as well. 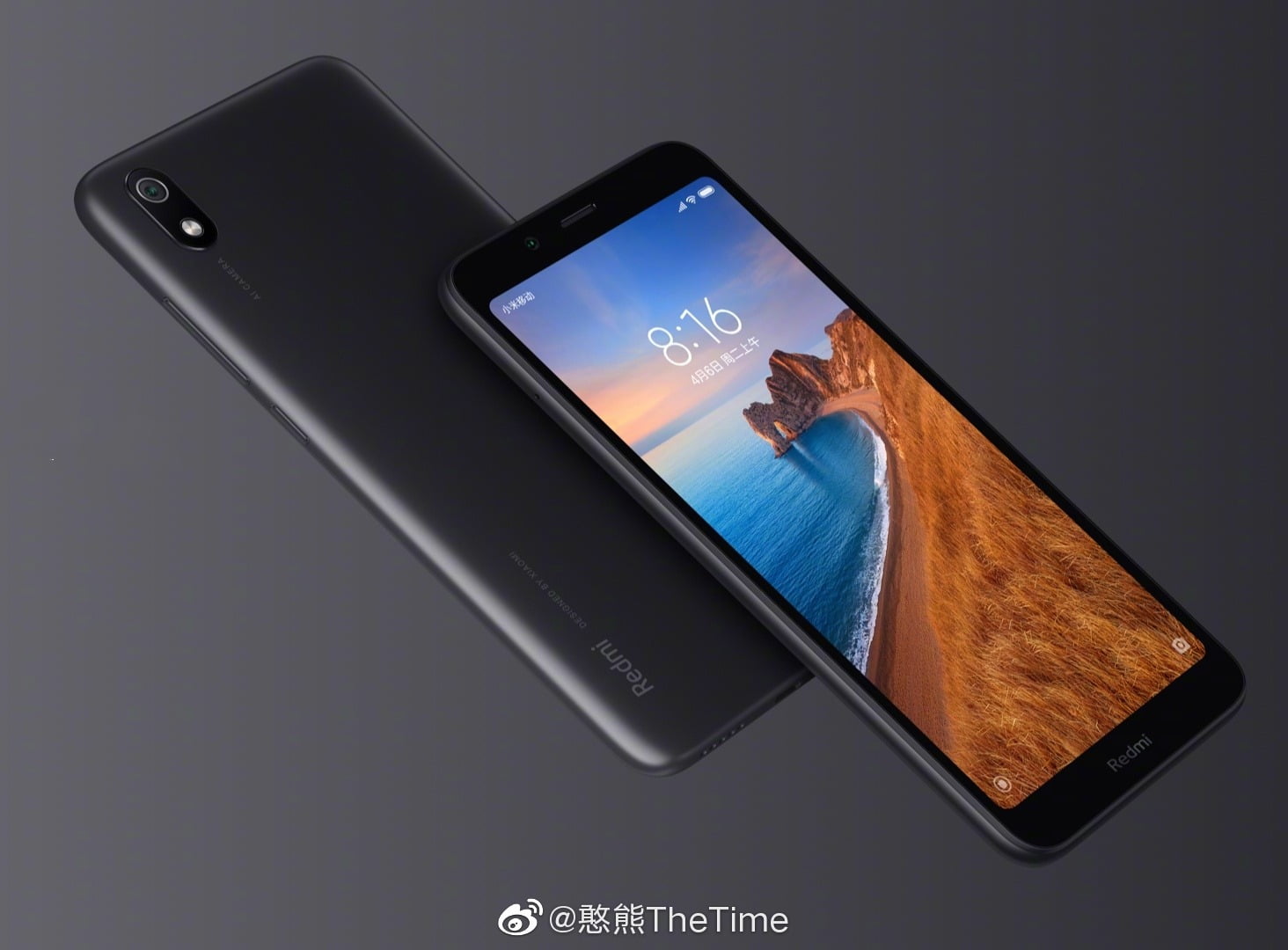 The design of the phone isn’t anything fancy. There is a plastic build with rounded corners. The Redmi 7A features a single rear camera & has no fingerprint scanner. There is an 18:9 5.45-inch HD+ Display on the front with huge bezels all around. 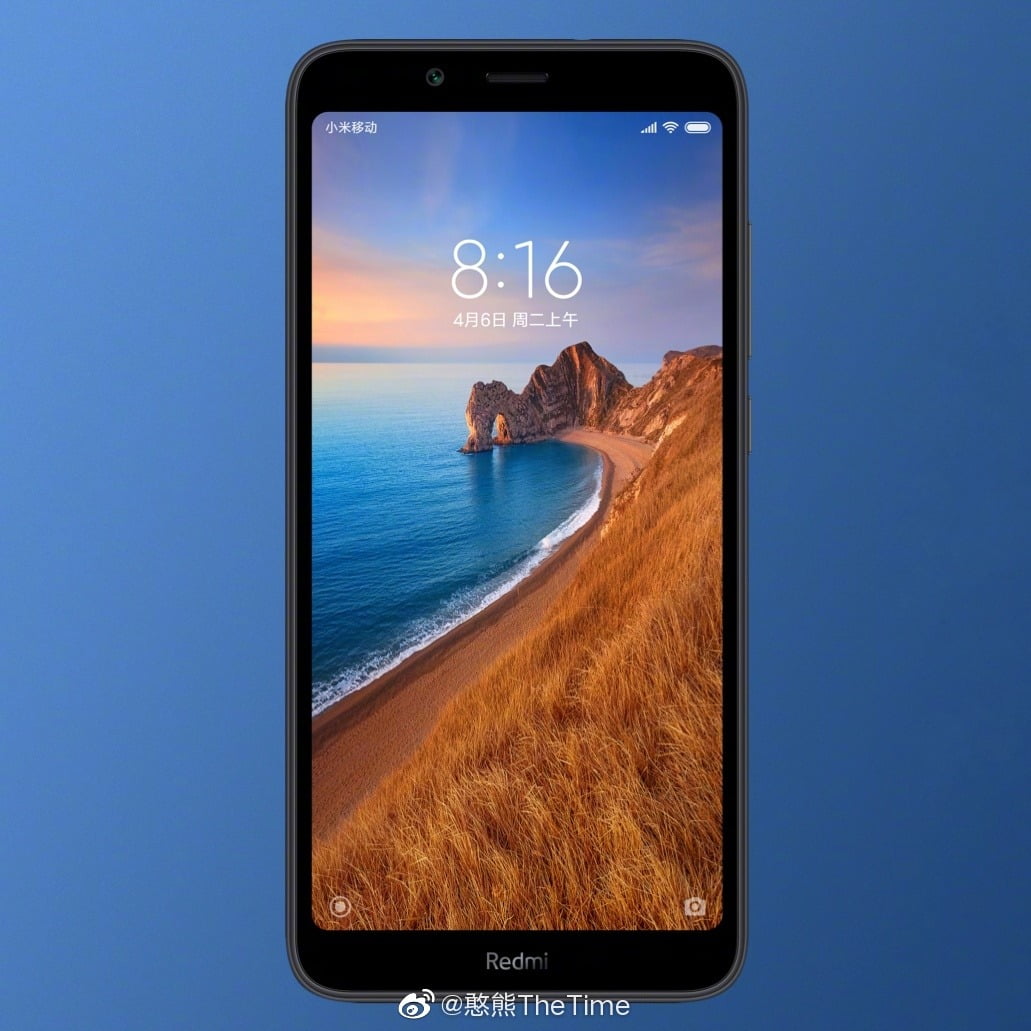 The Redmi 6A launched last year with the MediaTek A22 processor, but the Redmi 7A comes with a Qualcomm Snapdragon 439 processor which is a quad-core chip for entry-level phones. There is either 2 or 3GB RAM & 16 or 32GB internal storage. The storage is expandable up to 256GB via micro SD card. 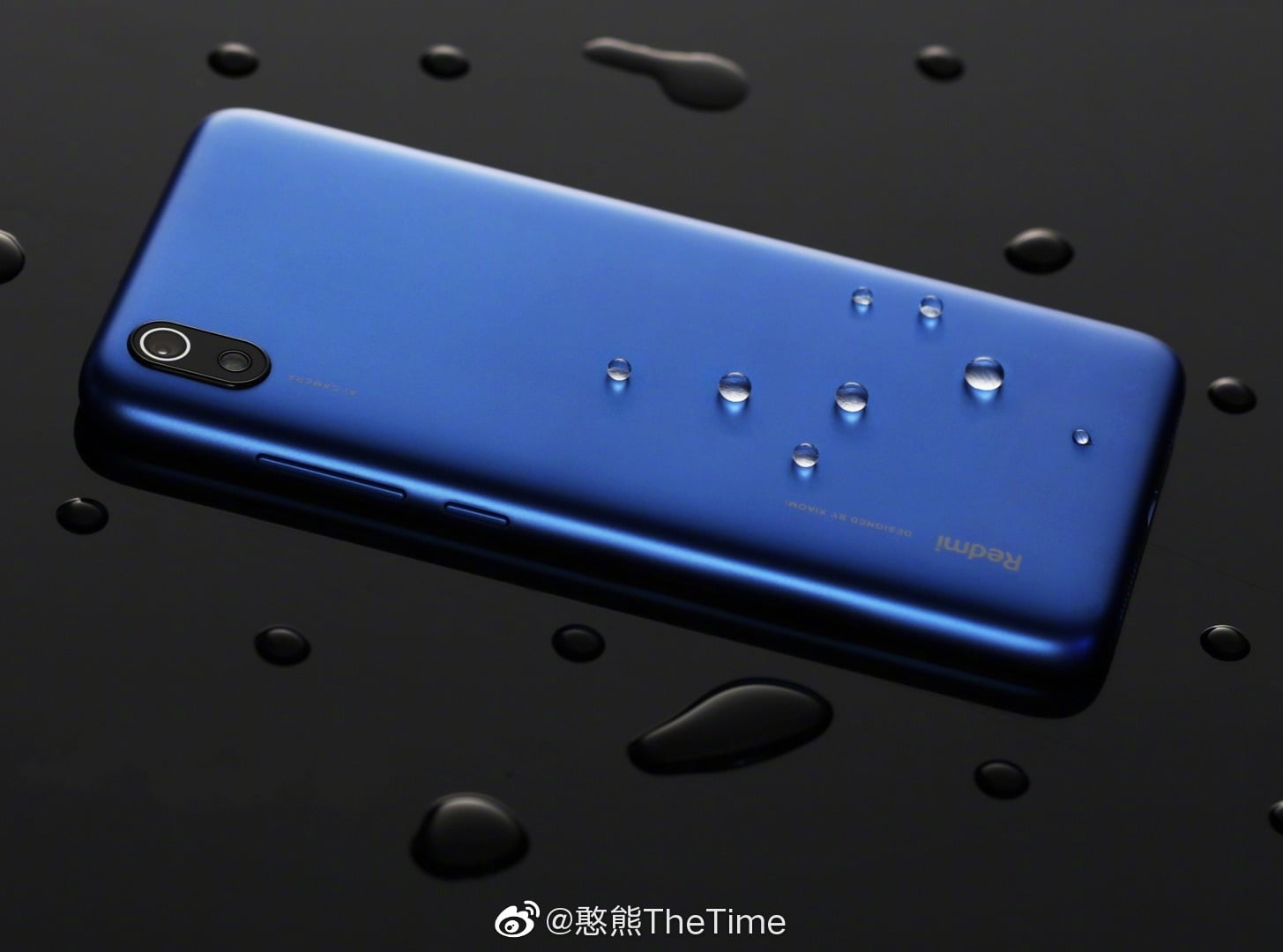 7A comes with P2i nanocoating, which means normal splashes of waters won’t be an issue for the phone. There is a single 13MP camera on the back & a 5MP camera on the front. We don’t know the detailed camera specifications yet but the 6A of last year had camera features like EIS, AI Scene Detection, Night Mode, etc. We are expecting the same or even more with the 7A’s camera.

It would be interesting to see at what price Redmi launches the phone since the company has gone for super affordable pricing for all its phones this year.