Redmi 10 Prime to launch in India on September 3rd

It is just the Redmi 10 but with a different name

A few days ago, Redmi 10 launched in the global market with the new MediaTek Helio G88 SOC, a 50 Megapixel camera & more. The price of the phone in Malaysia starts at RM649, which translates to around $150. Now, Redmi is bringing the phone to the Indian market but not as the Redmi 10. It is launching in India as the Redmi 10 Prime. The company did the same thing last year when the Redmi 9 for the global market launched in India as the Redmi 9 Prime. The phone is said to launch on the 3rd of September. 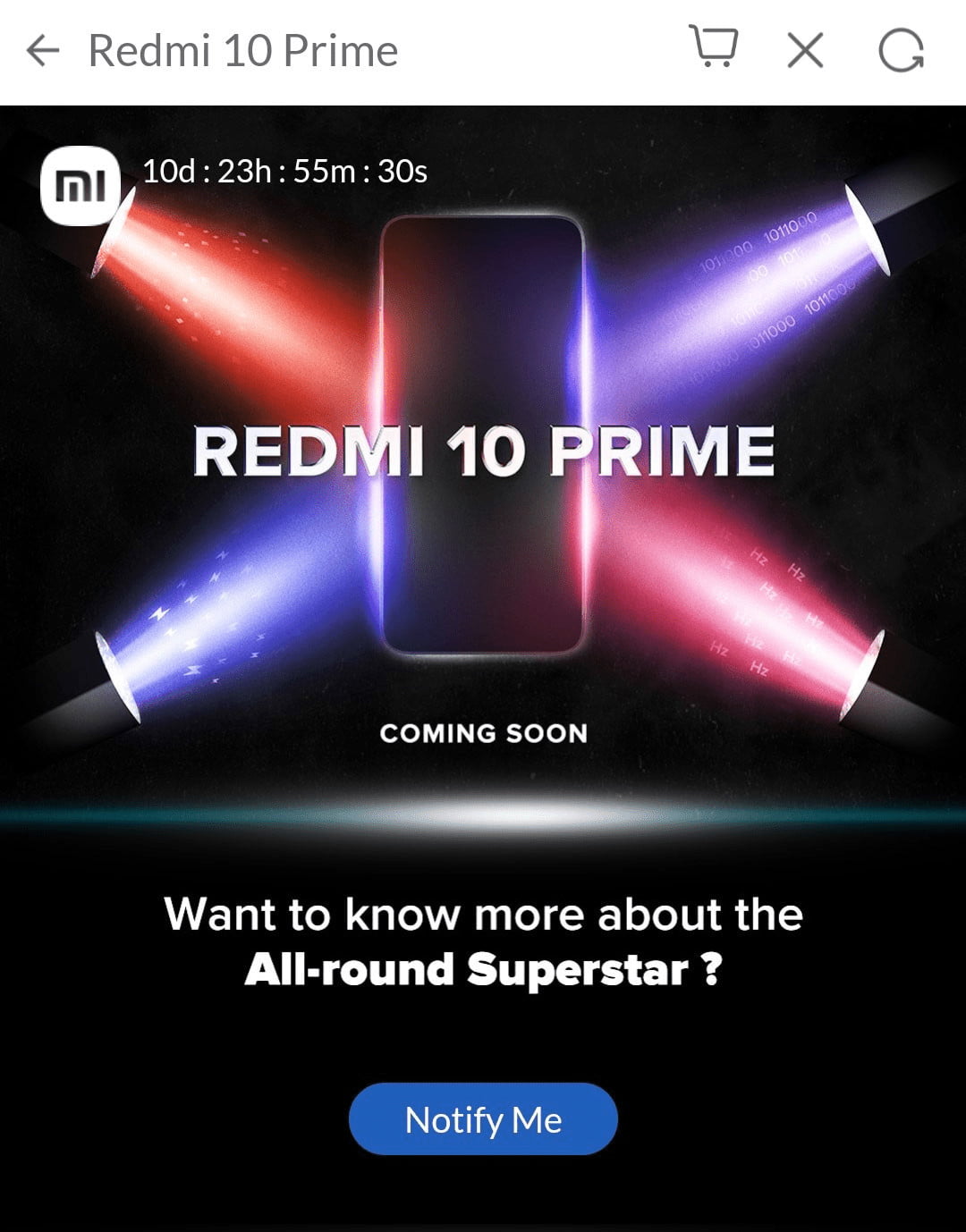 The official teaser from the company on the website has now confirmed the name, and many sources have confirmed that it is indeed a rebranded Redmi 10 for India. So, we are getting a phone with Gorilla Glass 3 on the front & a plastic back + frame. There is a 6.5-inch LCD with a 90Hz refresh rate and Full-HD+ resolution on the front and a camera module with four cameras on the back. 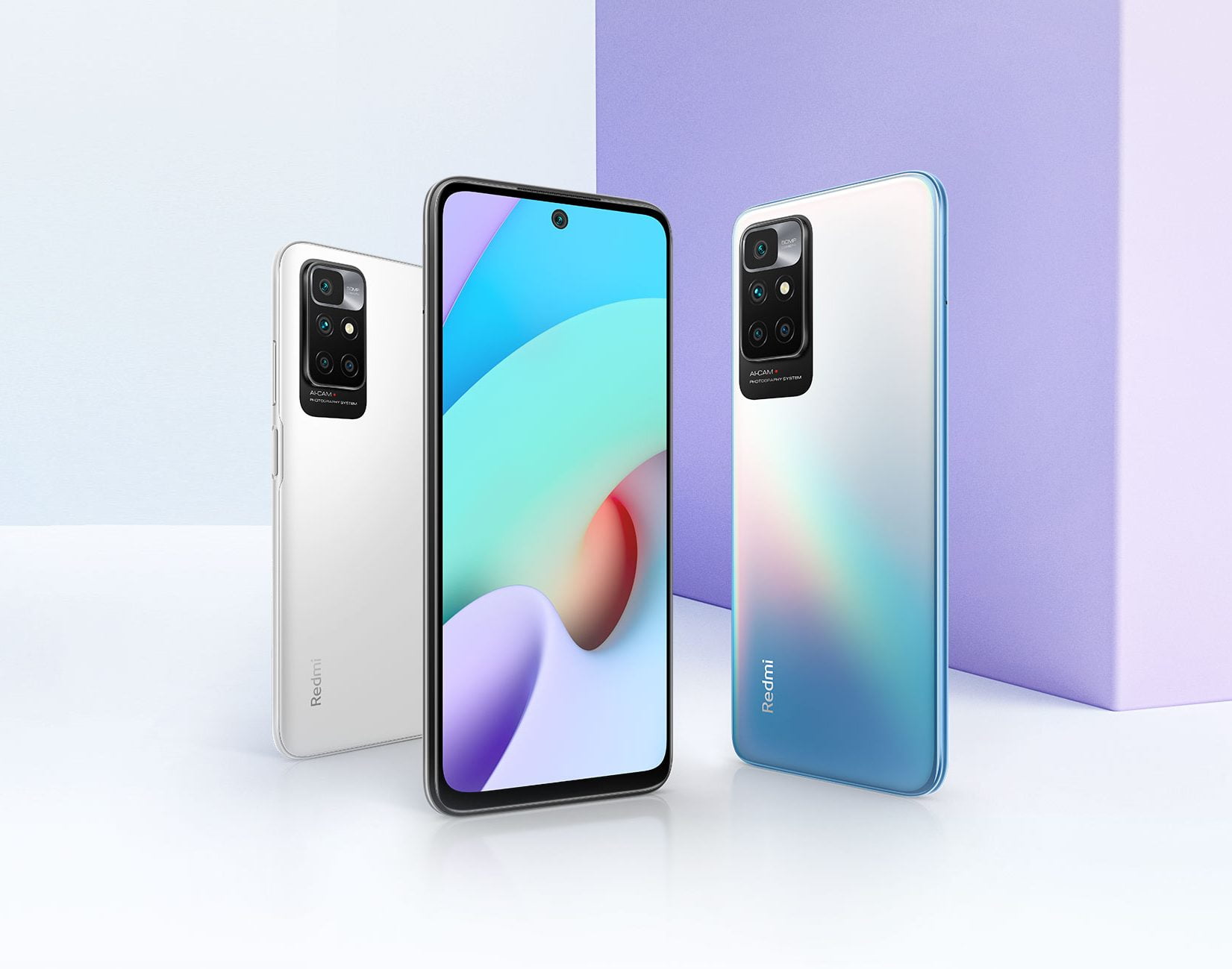 The camera setup includes a primary 50 Megapixel sensor (most probably the Samsung S5KJN1 sensor), a secondary 8 Megapixel ultrawide, and two 2MP sensors. There is an 8 Megapixel camera for selfies. The battery size is 5,000mAh, and the phone supports 18W fast charging. There is a USB Type-C port on the bottom and a headphone jack on the top. The phone also has stereo speakers.

Well, the pricing is not yet known, but we are expecting the starting price to be around Rs 11-12K in India.