Realme now revealed on Weibo that the Realme X7 Pro “Player Edition” will be the first smartphone to launch with the Qualcomm Snapdragon 860 chipset. This is a 5G chipset from Qualcomm & sits between the Snapdragon 855+ & Snapdragon 865 in terms of the performance.

Now, the image posted by the company mentions the “Player Edition” of X7 Pro so maybe the regular X7 Pro has the Dimensity 1000+ as rumoured. 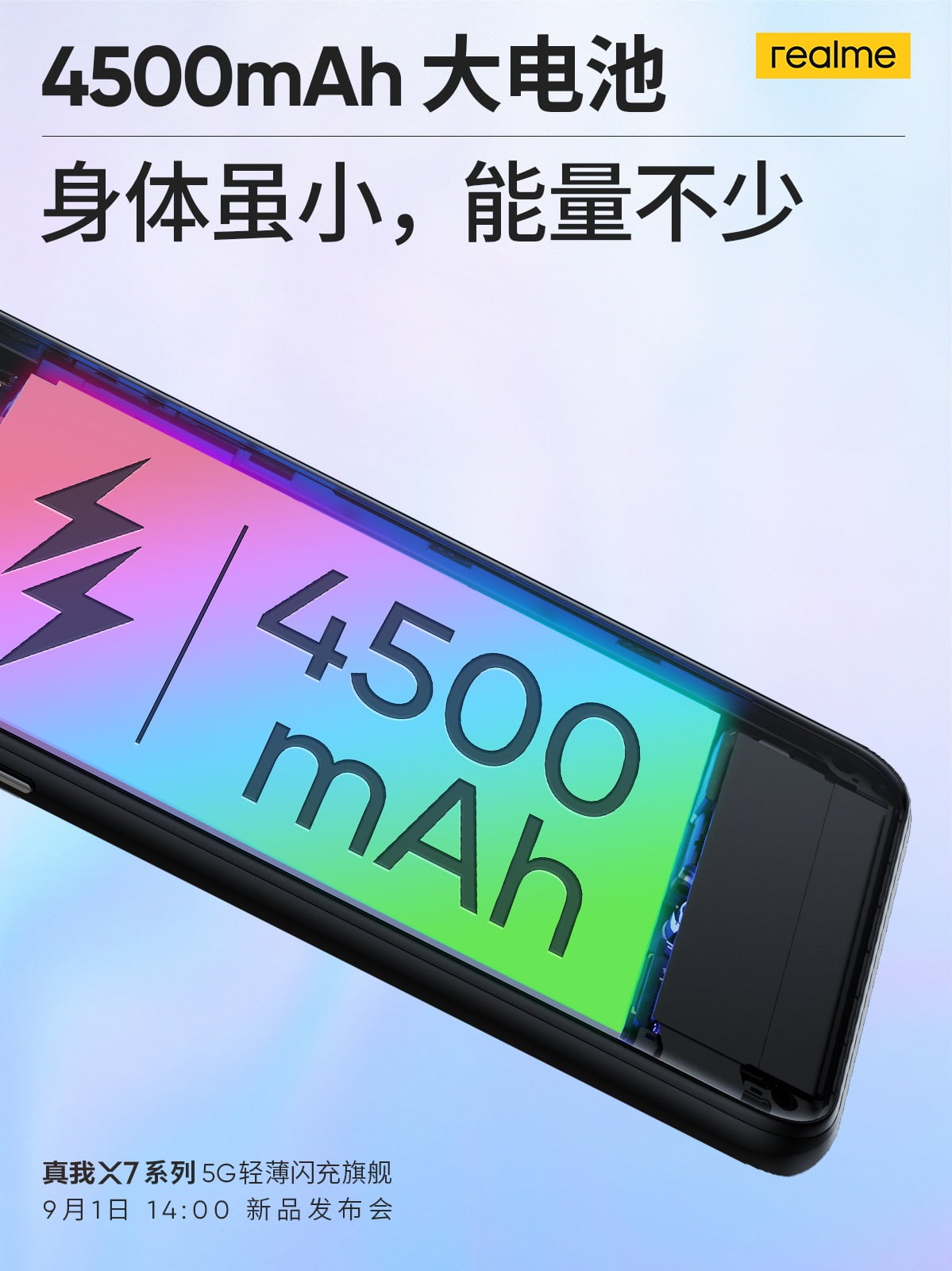 Along with this, the company also revealed that the X7 Series packs a 4,500mAh battery, despite being just 175 grams in weight. 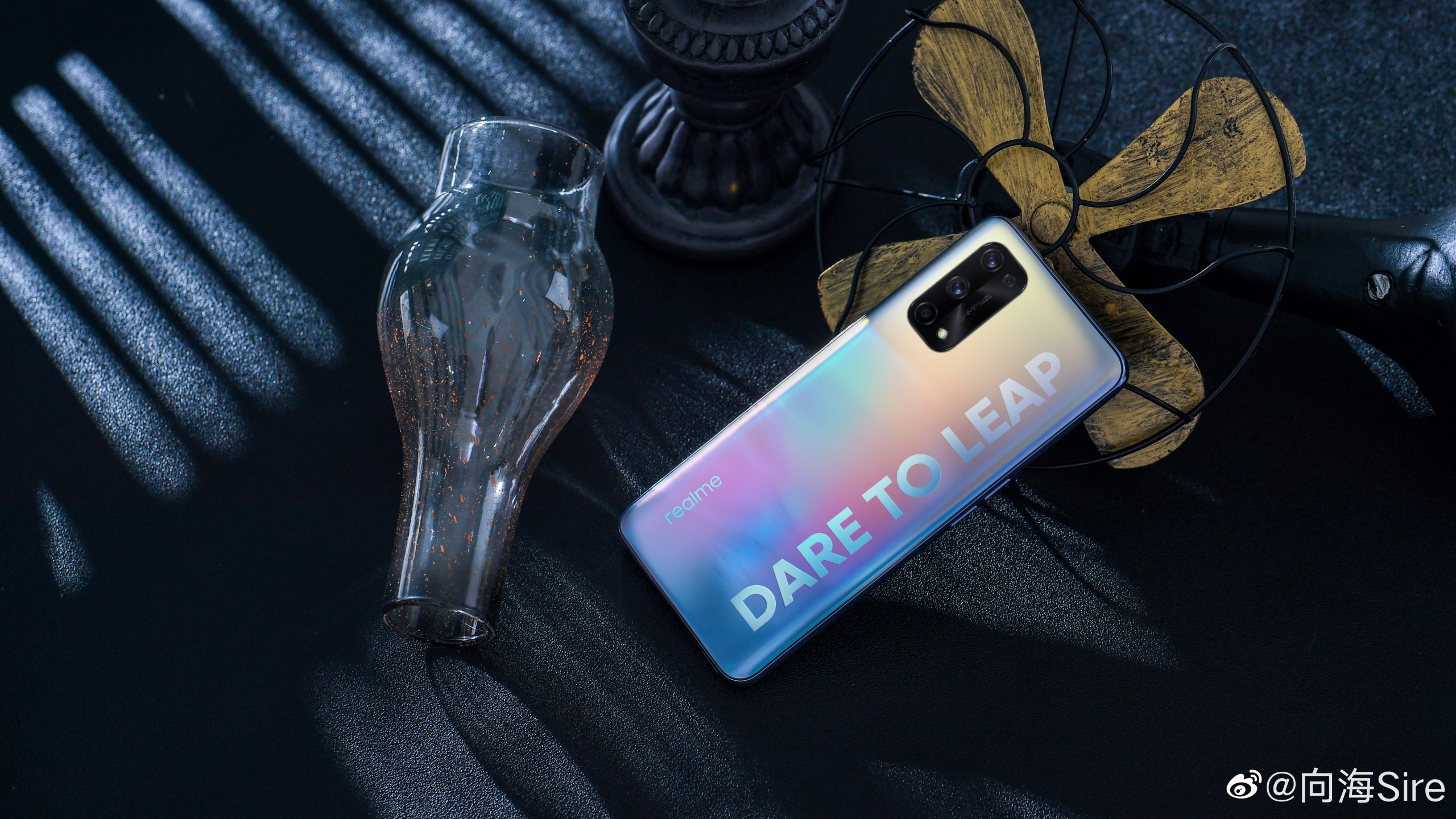 After a lot of teasers related to the display on the X7 Series, Realme has now given us a look at the rear design. It is most likely the rear design of X7 Pro because that’s the phone Realme is using to post all the teasers on its Weibo page.

We can see the huge “Dare to Leap” text on the back of the phone & a beautiful gradient design. There is a rectangular camera setup on the top left which houses the Quad camera setup & the LED flash.

It looks like folks at Realme randomly throw numbers in front when deciding names for phones. On September 1st, the Realme X7 Series is launching in China. Don’t ask us where is Realme X5 & X6 because even we don’t know that. We are expecting at least two devices to launch that day – the vanilla Realme X7 & the Realme X7 Pro.

The Realme X7 Series smartphones feature a 120Hz display & 5G Support. Now, this 120Hz panel is AMOLED & not LCD, so this means it is the first time Realme is putting 120Hz AMOLED panels on its phones. Till now, the highest refresh rate we have seen on any Realme device is 90Hz on the X2 Pro & the X50 Pro. There is DC Dimming as well.

Another thing that’s first for the X7 Series is 1,200nits of peak brightness and 4,096 levels of brightness adjustment. This time, instead of going for a dual hole-punch cutout, Realme went for a single hole-punch cutout on the top left of the display. The bottom chin on the X7 Series is perhaps the thinnest we have seen on any Realme device so far.

Well, little is known about the vanilla Realme X7 so far so let’s wait for some more information. Stay Tuned.