Realme X7 price for India leaks ahead of the launch

Realme X7 Series is set to go official in the Indian market on the 4th of February and we already know a lot about these phones since they are already official in the Chinese market. If you don’t know, X7 for the Indian market is available in China as Realme V15. There is no change in the specs of the X7 Pro as it is the same phone as the X7 Pro for China. Well, today, we got to know the pricing of the X7 for the Indian market and it was shared by @Gadgetsdata on Twitter, the same source that was first to reveal the launch date of this series in India. 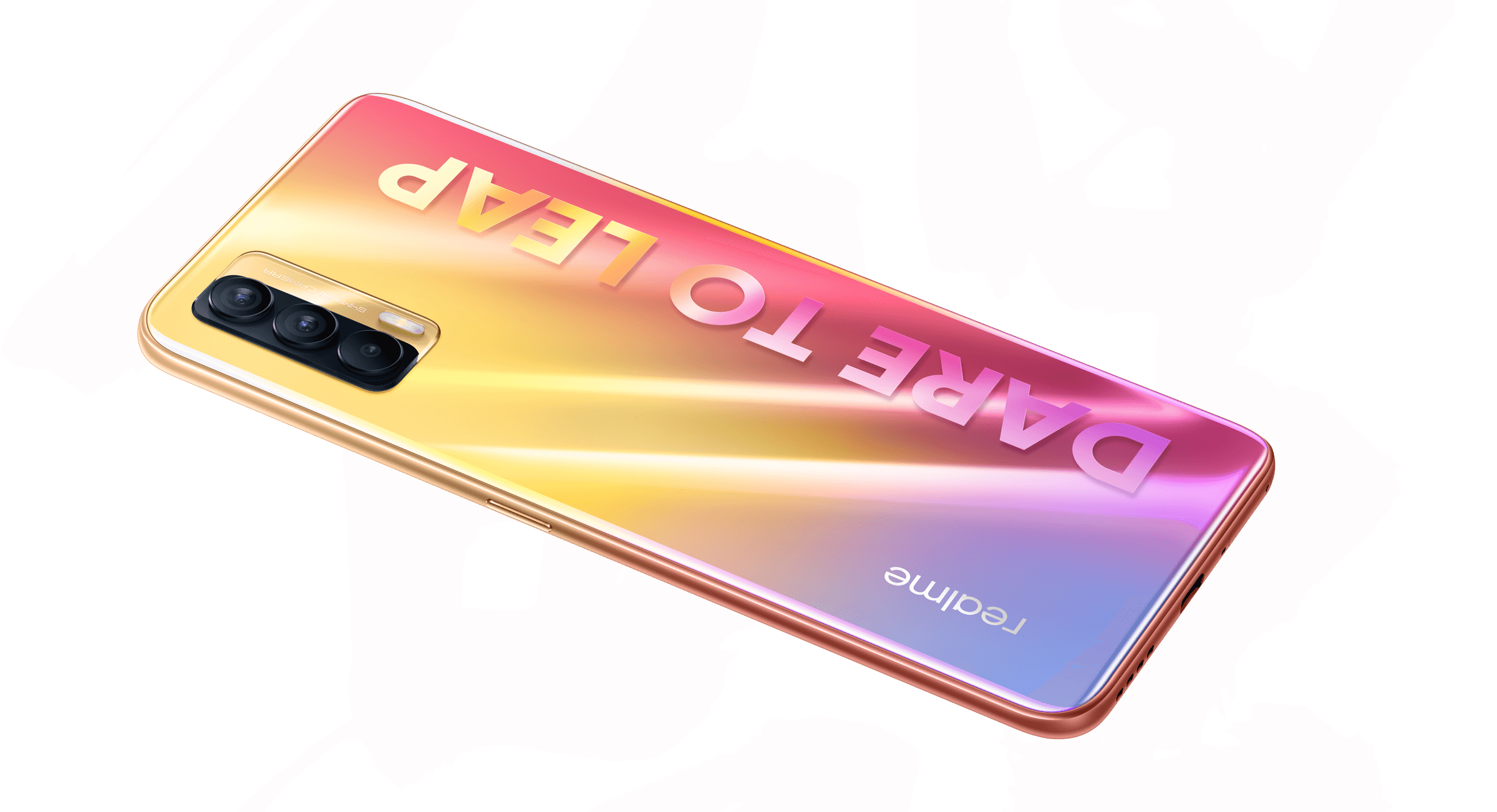