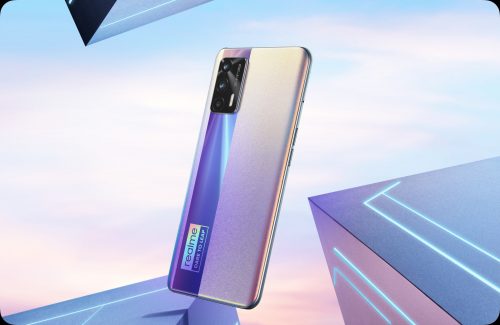 Two months after the launch of Realme GT Neo in the Chinese market, the phone launched in the Indian market today as the Realme X7 Max 5G. Starting at Rs 26,999, this phone offers the Dimensity 1200 5G SOC, making it India’s first Dimensity 1200-powered device. With this launch, Realme also killed its own device launched in February in India, the X7 Pro 5G, which had the Dimensity 1000+ SOC. 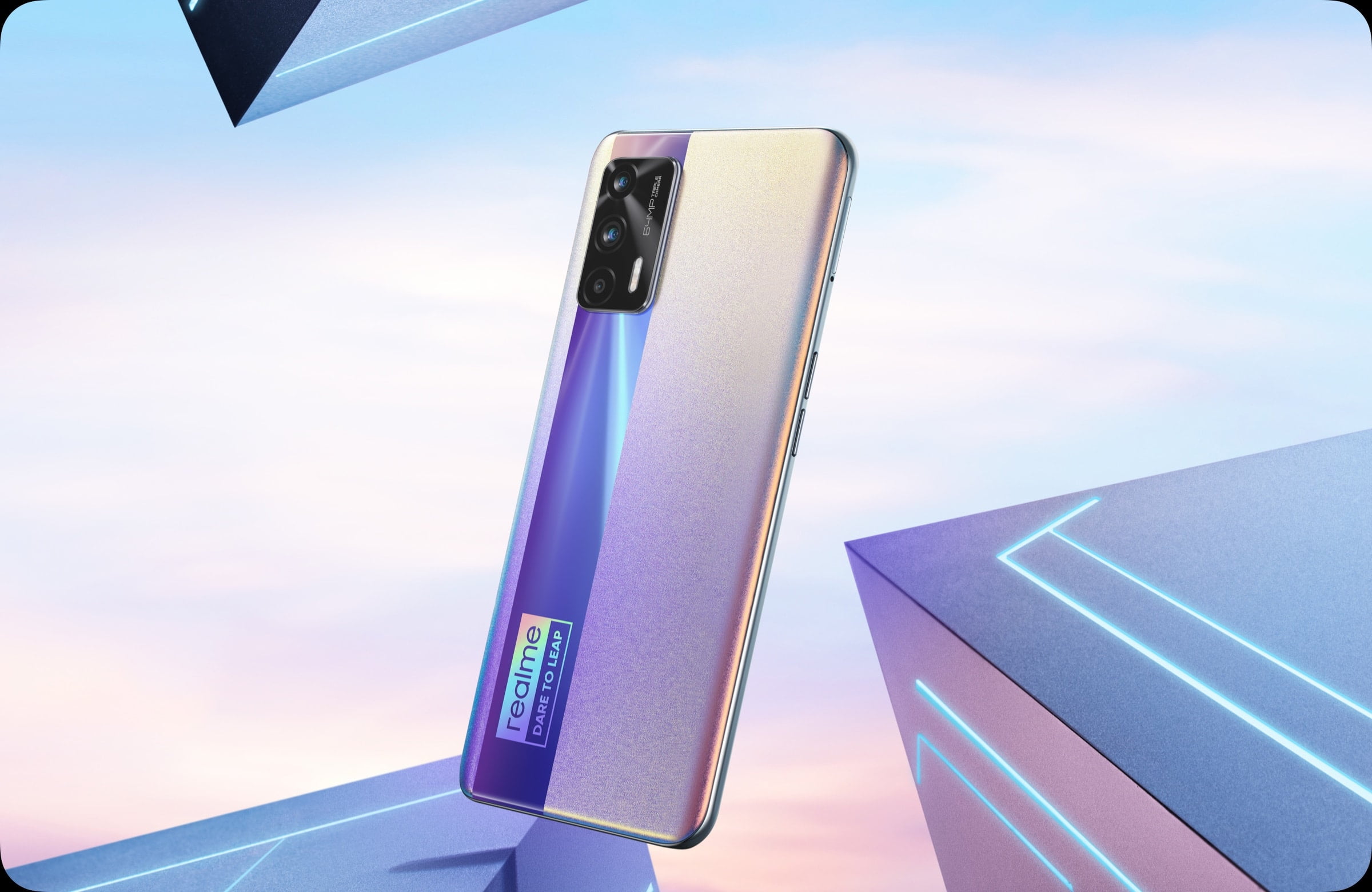 Realme X7 Pro comes with a two-tone design on the back, so the back panel mostly has a textured finish, but there is a glossy strip that goes all the way from the top to the bottom and includes the camera module in it and the Realme branding. It is good to see that Realme didn’t slap that huge ‘Dare to Leap” text on the back as this time, that text is pretty small. The USB Type-C port is on the bottom alongside the headphone jack (yep! It has one) and the primary speaker grill. The power button on the side also gets a nice yellow paint job. 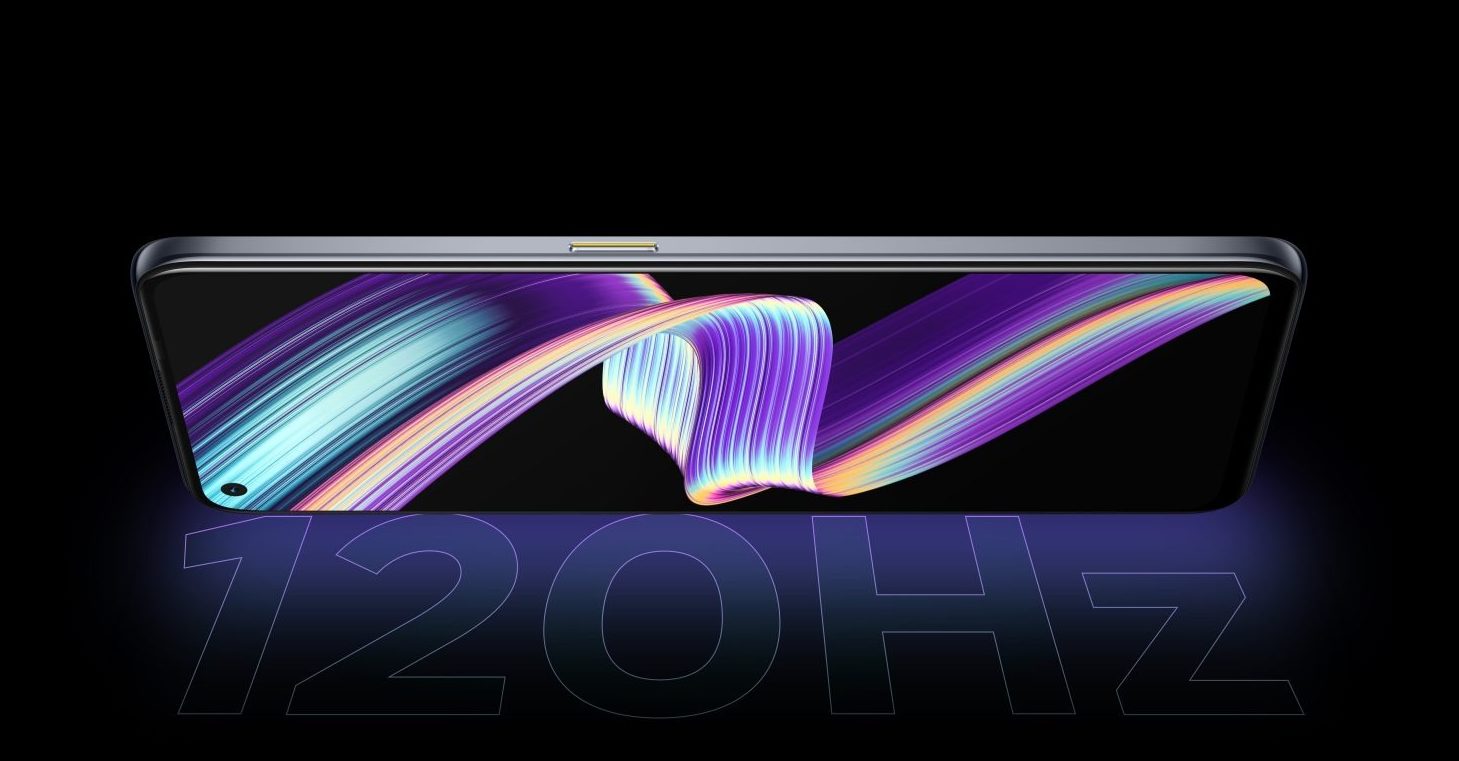 On the front, there is a flat display with a hole-punch cutout on the top left corner. Speaking of the panel, it is a 6.43-inch Super AMOLED panel with a 120Hz refresh rate and 360Hz touch-sampling rate. There is Dimensity 1200 5G SOC powering this phone which is a flagship chipset from MediaTek featuring a 3.0GHz CPU and is built on the 6nm manufacturing process. Realme has not mentioned the RAM type on its website, so it is safe to assume that it is the older LPDDR4X standard. There is UFS 3.1 storage, though. 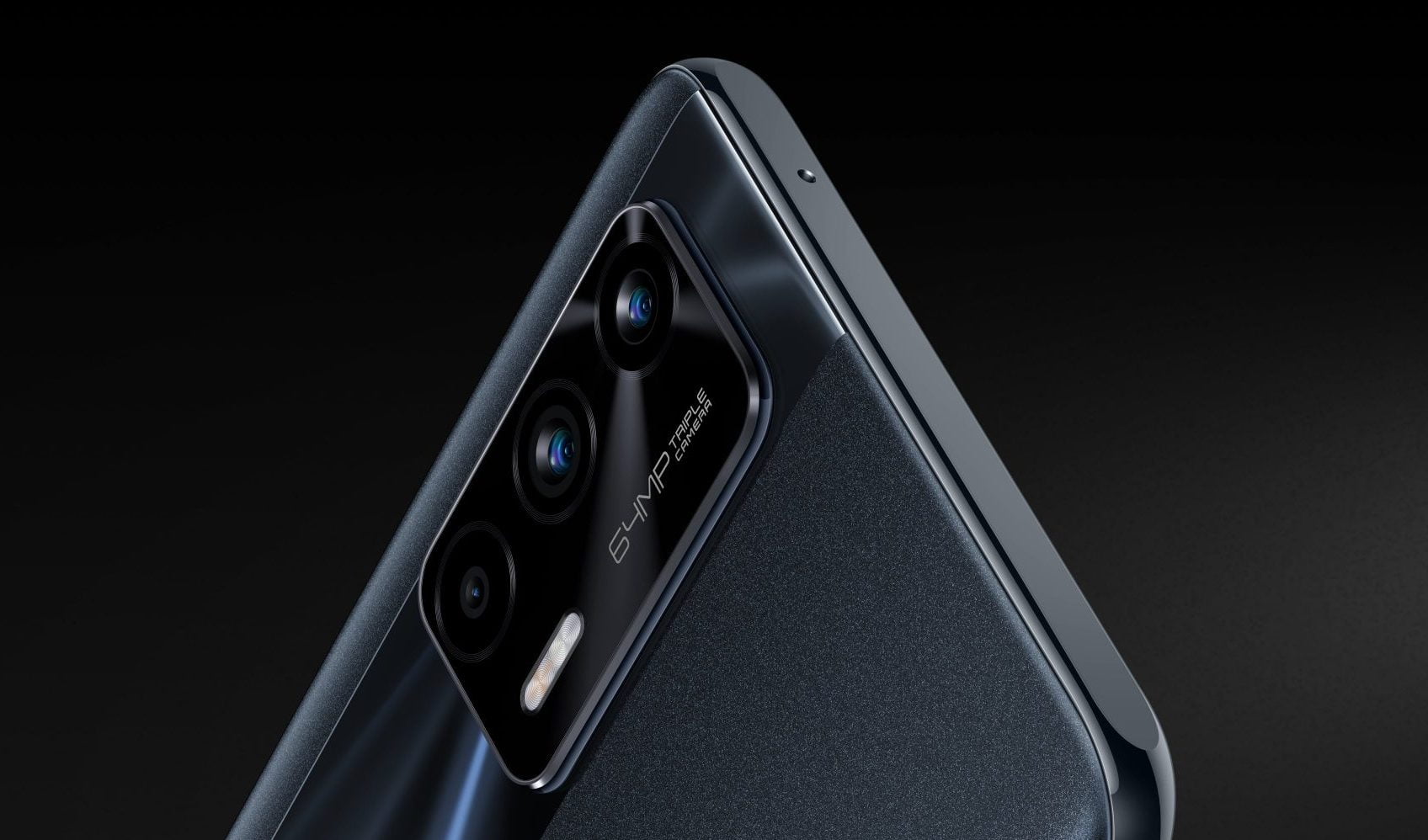 Realme X7 Max has three cameras on the back – a primary 64 Megapixel Sony IMX682 sensor, a secondary 8 Megapixel ultrawide camera, and a third 2 Megapixel macro unit. The rear camera is capable of 4K video recording at 60fps. On the front, there is a 16 Megapixel camera for selfies.

The phone features a 4,500mAh battery, and it can be charged rapidly, thanks to the 50W SuperDart Charge support. Interestingly, you get a 65W adapter in the box. Finally, Android 11 runs out of the box in the form of Realme UI 2.0.

Realme X7 Max comes in three colors – Asteroid Black, Mercury Silver, and Milky Way. There are two storage options, and here is the pricing for India –

You can buy the phone at the first sale that takes place on the 4th of June. It will be available on Realme’s website as well as on Flipkart.