Yesterday, Realme revealed that it is launching a new phone on May 25th named “Realme X50 Pro Player Edition” in China. Now, we got to know that it is going to be a cheaper version of the Realme X50 Pro 5G that launched in February this year. The specifications are mostly the same, but “Player Edition” comes with the downgraded camera setup.

Digital Chat Station shared the specifications of this upcoming phone on Weibo & said that the price of the 8GB + 128GB variant could be around 3,299 Yuan. 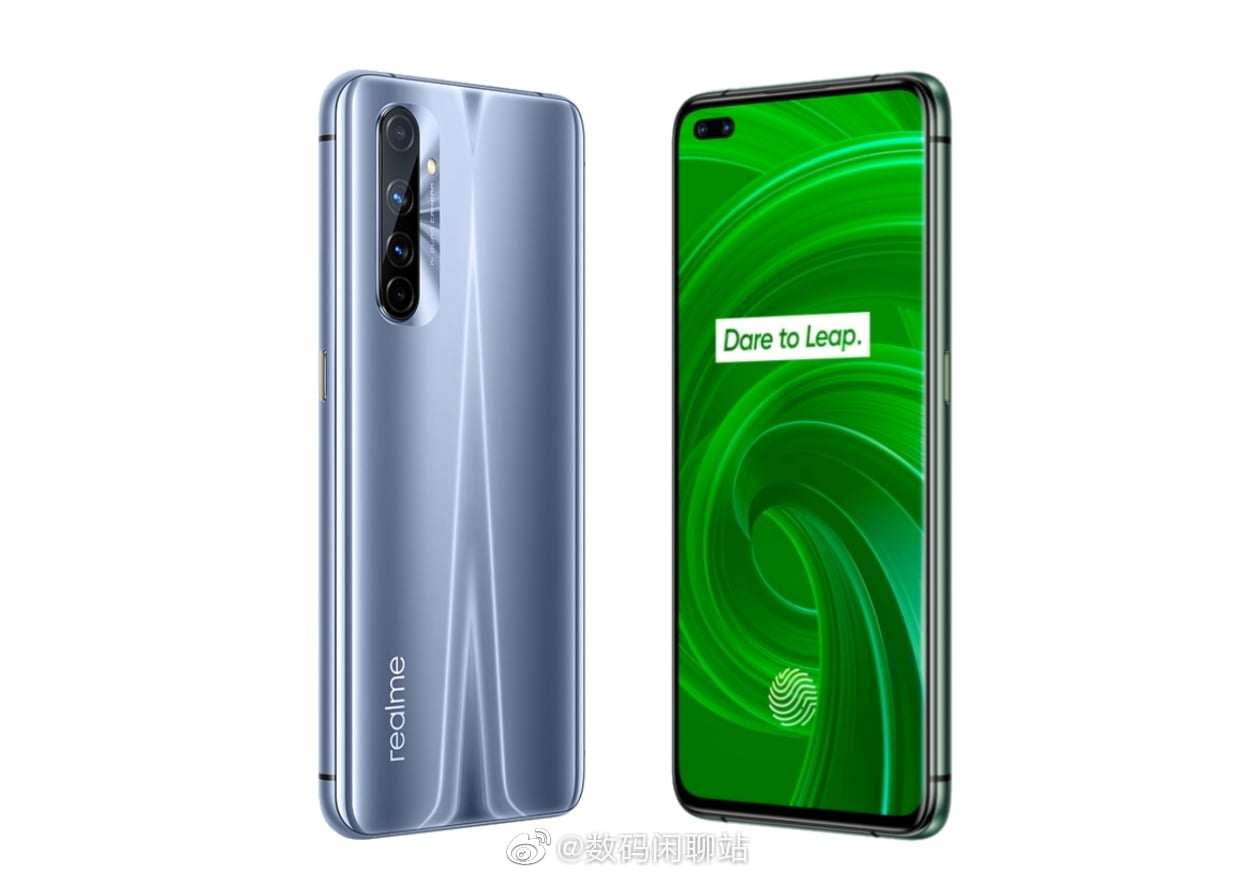 Coming to the camera department, the Quad camera setup on the “Player Edition” includes 48MP + 8MP + 2MP + 2MP cameras compared to the 64MP + 12MP + 8MP + 2MP cameras on the X50 Pro 5G. On the front, there are dual cameras that include a primary 16 Megapixel camera paired with a 2 Megapixel depth sensor, again a downgrade compared to the 32MP + 8MP setup on the X50 Pro 5G.

Well, Realme might be launching this phone to compete with the Redmi K30 Pro in China which starts at 2,999 Yuan. Let’s see at what price the company launches it in China on May 25th.