Realme launches smartphones almost every month & today, the company launched its most expensive phone to date, the Realme X50 Pro 5G. It is the second flagship from Realme after the last year’s X2 Pro. As the name shows, it is also the first smartphone from Realme with 5G support, thanks to the Qualcomm Snapdragon 865 5G SOC. And yes, the X50 Pro is the first smartphone to launch with Snapdragon 865 SOC in India.

The Realme X50 Pro is the first smartphone from the brand to launch in India with no headphone jack, so that sad. It is interesting that in August last year, Madhav said in an interview with GSMArena that the company would keep the headphone jack on its phones since Indian users want it. 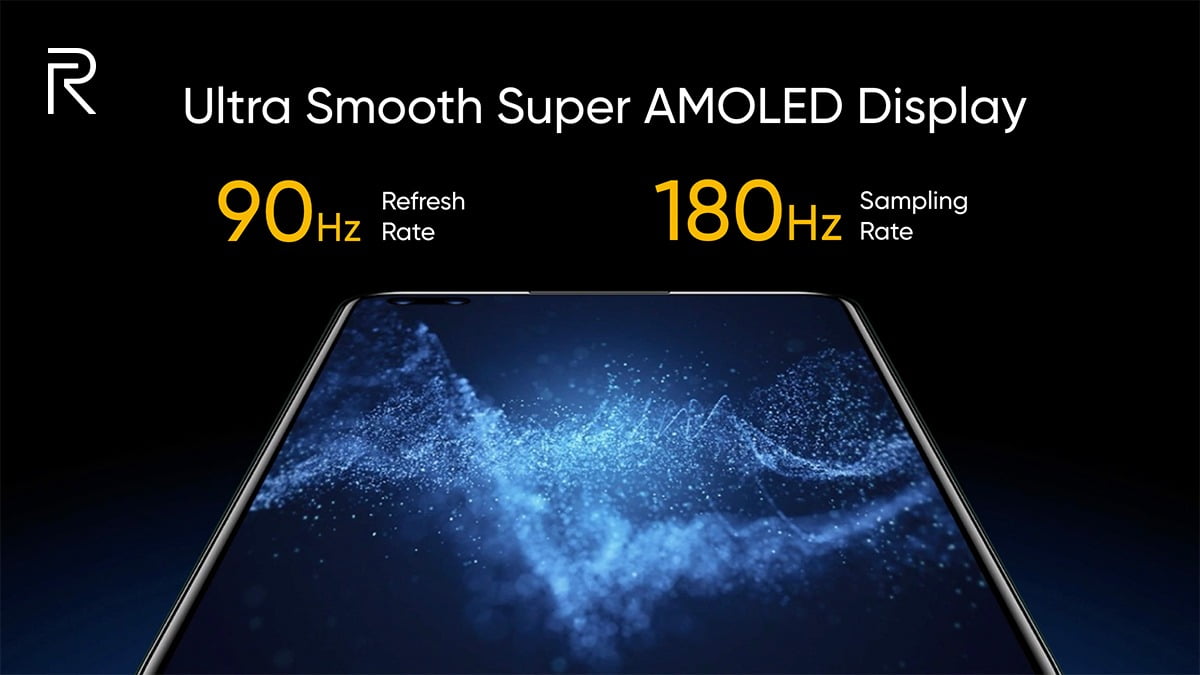 Talking about the specs, the X50 Pro comes with a 6.44-inch Full-HD+ Supr AMOLED display with a 90Hz refresh rate & Corning Gorilla Glass 5 protection. There is also a 180Hz Sampling rate. The display has a peak brightness of 1000nit & a maximum screen contrast of 2000000:1. Thanks to minimal bezels all around, the screen-to-body ratio is 92%.

Realme X2 Pro launched last year as the fastest charging phone in India & now, the X50 Pro takes that legacy one step further as it features 65W SuperDart charging. The phone comes with a Gallium Nitride (GaN) charger in the box & there is a 4,200mAh battery. 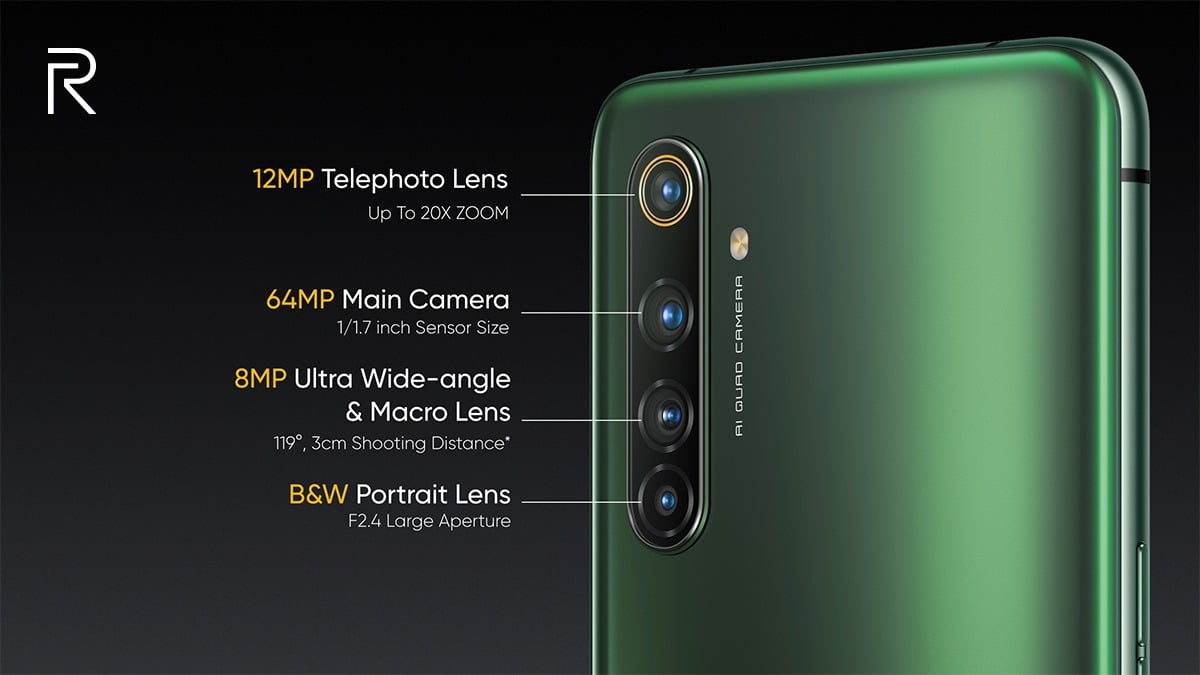 Talking about the cameras now, there is a Quad camera setup on the rear that includes a primary 64 Megapixel camera with Samsung GW1 sensor, a secondary 8 Megapixel ultra-wide-angle camera with 119-degree FOV that can also take Macro shots (3cm), a 12 Megapixel telephoto lens with 2X Optical Zoom & 20X Digital Zoom, and a fourth 2MP B&W Portrait Lens.

On the front, there are dual cameras that include a primary 32 Megapixel Sony IMX616 sensor paired with an ultra-wide-angle 8MP camera.

Finally, Android 10 runs out of the box with realme UI on top.

The first sale happens today on Flipkart & Realme.com on 6 PM.