In September last year, Realme Q went official in the Chinese market, which was a rebranded Realme 5 Pro. Well now, Realme is all set to launch the successor & this time, there is more than one phone launching under the Realme Q2 series. So far, we know that there is the regular Realme Q2 & the more powerful Q2 Pro. Today, Realme officially announced that the launch is taking place on the 13th of October in the Chinese market. 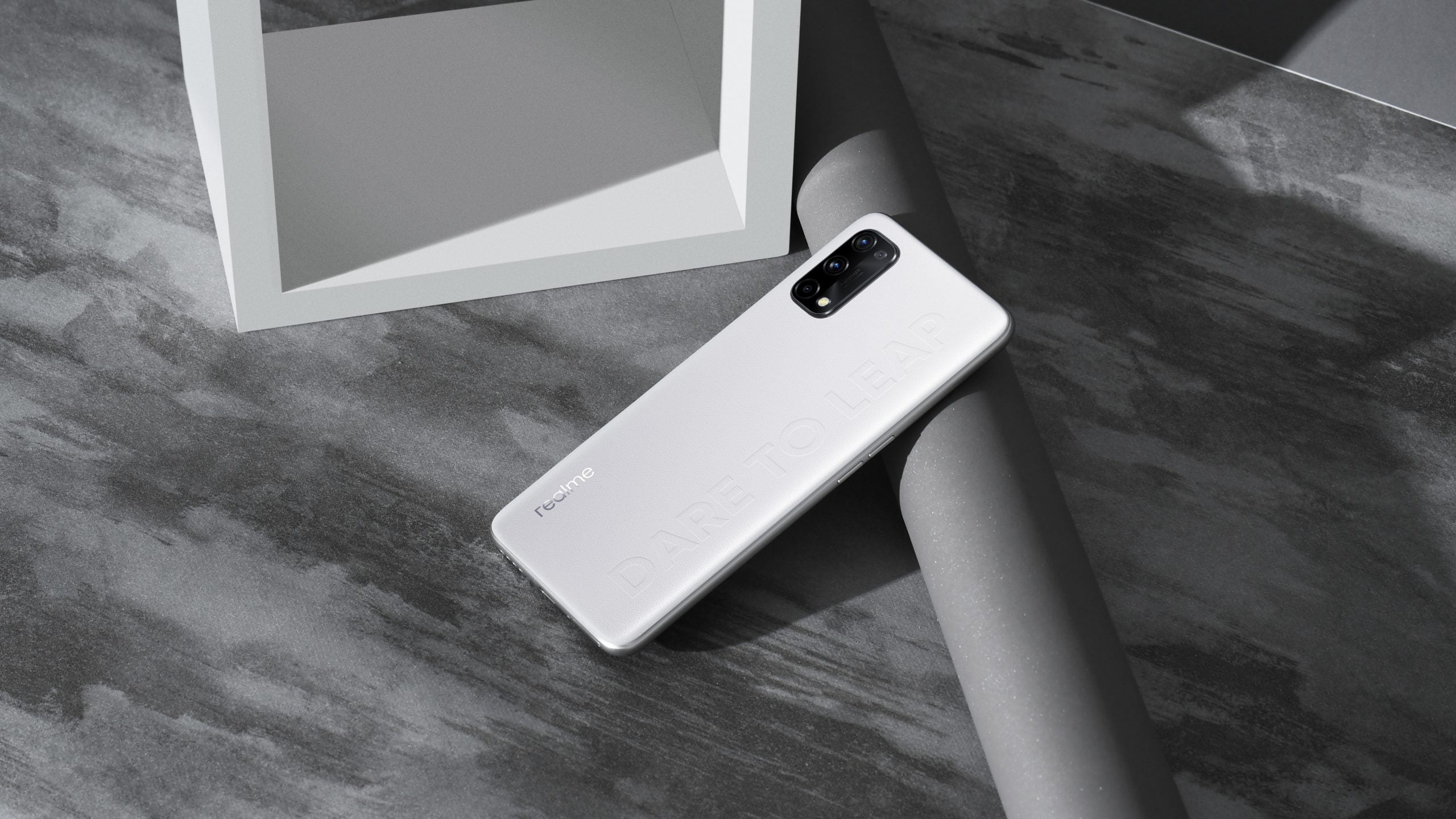 So far, Realme has only revealed the rear design of the Q2 Pro & the official images reveal the variant with a “Leather Back Panel” having company’s tagline engraved on it, i.e., “Dare to Leap”. Well, there is no information regarding the specifications from the company itself but thanks to some reliable sources on Weibo, we have some major specs of both the devices.

Talking about the Realme Q2 first, it has a 6.5-inch 1080p LCD & a triple camera setup that includes a primary 48 Megapixel shooter paired with an 8 Megapixel ultrawide & a 2 Megapixel camera. There is a 3.5mm headphone jack, a side-facing fingerprint scanner, a 4,900mAh battery (rated), 30W Fast Charging, 194g weight & 9.1mm thickness. 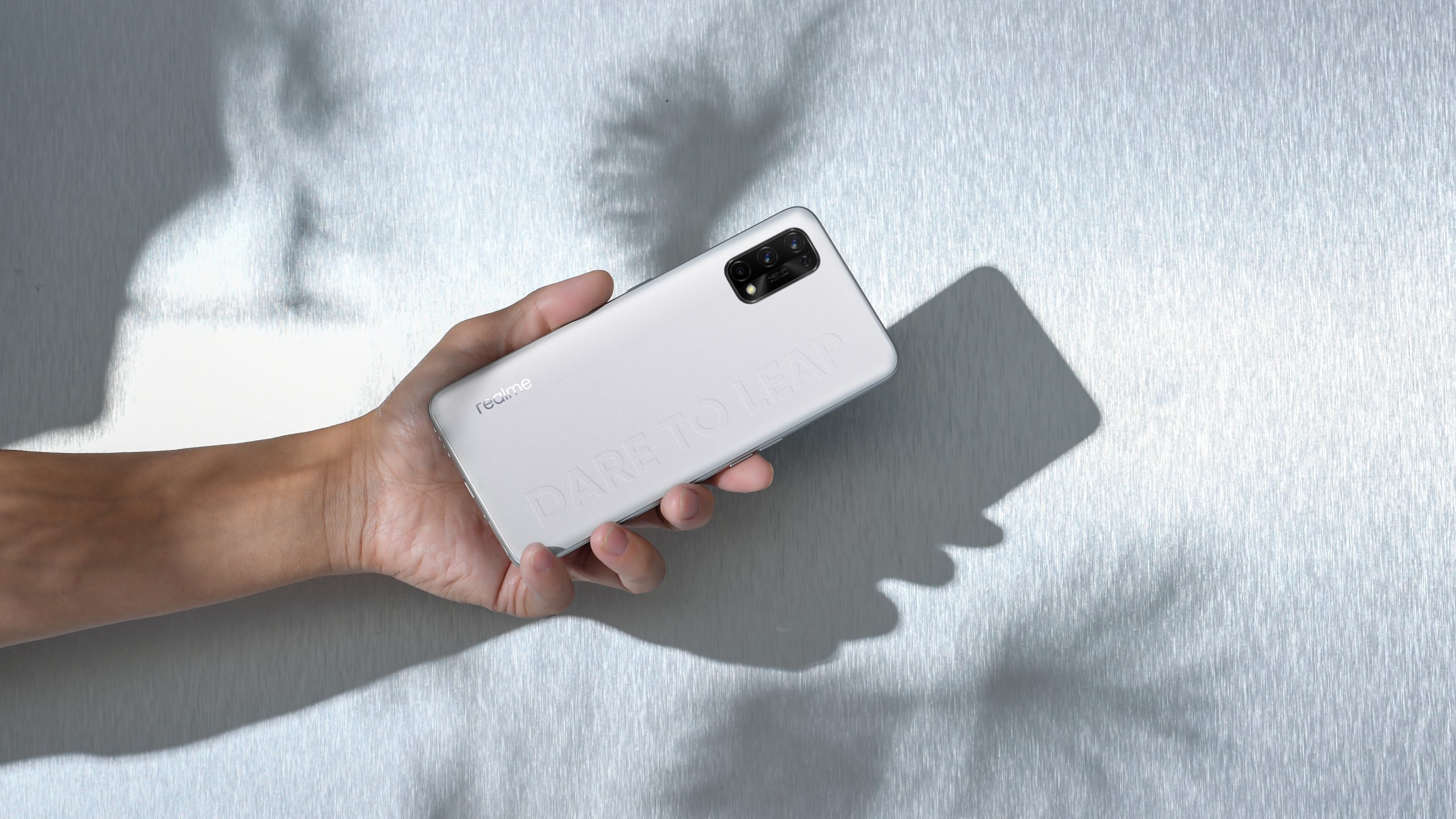 As far as the SOC is concerned, it is rumoured that both phones have the MediaTek Dimensity 800U, which means there is 5G Support.

The launch is taking place in a couple of days so we will get to know everything soon.