So now this clears the confusion of two different designs

So by now, we know that there is an upcoming phone from Realme named the Realme GT Master Edition & it is a mid-range device with Snapdragon 778G. We also know that it is coming in three different color options  & one of them has a unique design on the back. But, do you know that there is one more “Master Edition” phone launched alongside it? Well, as we got to know recently, this is the Realme GT Explorer Master Edition. That’s quite a long name, but this is the device that we know by its model number “RMX3366”. It first made highlights when the device showed up on TENAA, and we got to know the design as well as some specs. Now, it is officially confirmed that this is named the GT Explorer Master Edition.

Design-wise, it looks quite similar to the Realme GT Master Edition from the back since it has a similar pattern. As we can see, there is a leather-like finish & the back design resembles a suitcase. Again, this is a design by Naoto Fukasawa, hence we can notice his signature on the back. The camera module has a different design compared to what we saw in the renders of Realme GT Master Edition. It is bigger in size & there is a set of two dual-LED flash systems.

If we zoom in on the camera module, it says “Matrix AI Camera” and doesn’t specify the megapixels. If the earlier reports are to be believed, there is a 50 Megapixel primary shooter which is having the Sony IMX766 sensor, the same camera sensor which we have seen on the OnePlus 9 Pro, Find X3 Pro, etc. 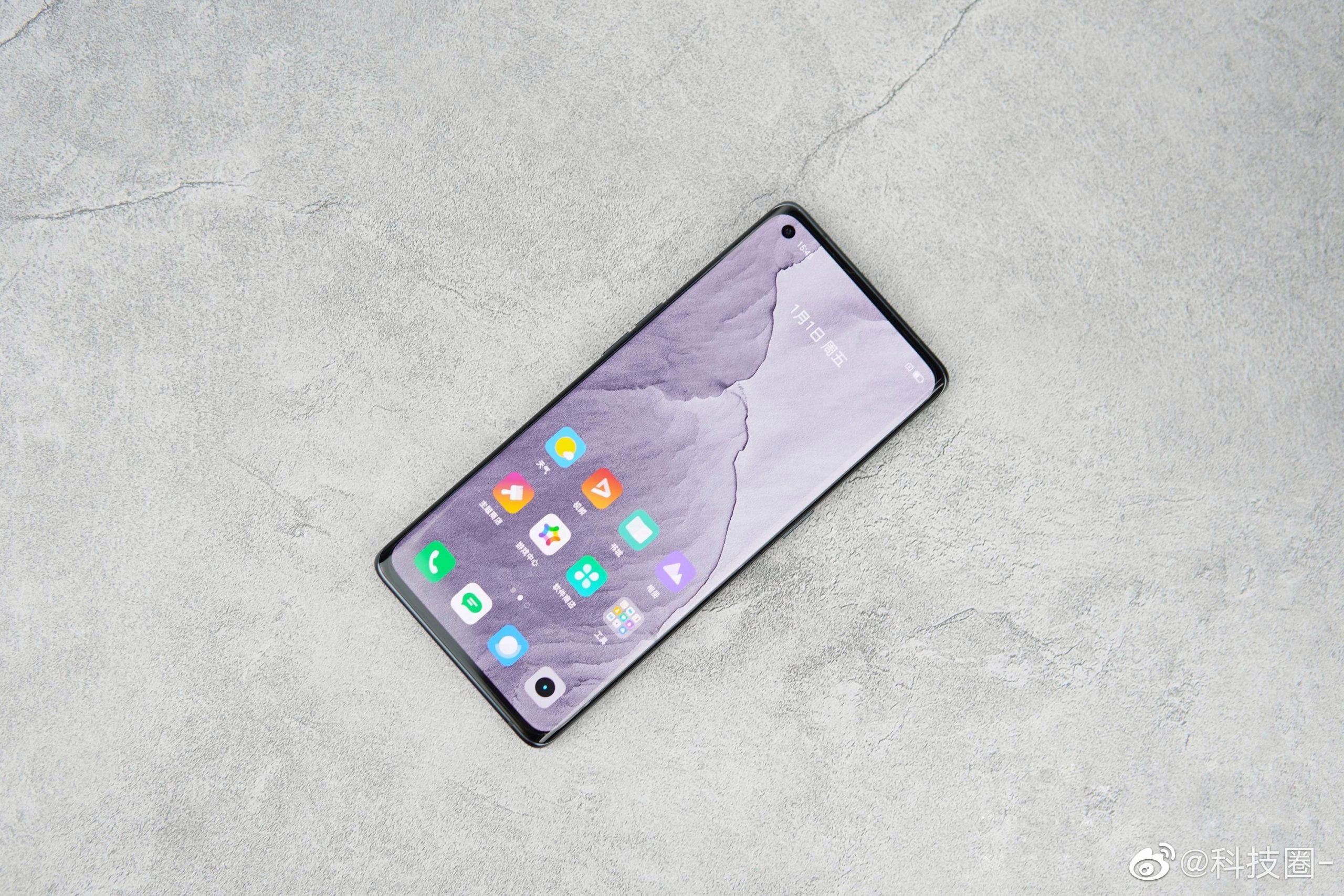 As we can see in the live image of the phone above (via Weibo), Realme GT Explorer Master Edition has a curved display on the front with a single-hole punch cutout on the top left corner. Realme has also revealed on its Weibo page that this is a 120Hz OLED with 480Hz touch-sampling-rate, 1100 nits of peak brightness & HDR10+ support. Under the hood, it is rocking the Qualcomm Snapdragon 870 chipset.

The rest of the specs are not yet officially confirmed but assuming that this is the same phone as the “RMX3366”, there is a 4,500mAh battery, 65W fast charging, a 16 Megapixel Sony IMX481 ultrawide camera on the rear, Stereo speakers, 6000-series Aluminum frame, Z-axis linear motor, UFS 3.1 storage & LPDDR4X RAM.

So, in short, there are two Master Edition phones where one is a mid-range device named the Realme GT Master Edition & comes with Snapdragon 778G. The other device is a flagship with the Snapdragon 870. Both of them have a similar pattern on the rear that resembles a suitcase design. Both these are launching on the 21st of July.