A month ago, Realme launched the C11 smartphone with a beautiful design, Helio G35 SOC, a 5,000mAh battery & more. The phone launched a couple of weeks ago in the Indian market at a price tag of Rs 7,499. Today, the Realme C15 launched in Indonesia & it is an upgraded version of the C11 with specs including a massive 6,000mAH battery, 18W Fast Charging & more.

There is no information on launch in markets outside Indonesia yet, but we might see the phone launching in India soon.

The phone features a similar design language as the C11, which includes a square camera module on the back & a waterdrop notch on the front. While the C11 has a dual-camera setup on the rear, the C15 gets a Quad camera array. Also, it has a fingerprint scanner on the back, something that is not there on the C11.

Just like the C11, the C15 features a textured back panel, which results in a better grip & fewer fingerprints. There is a micro-USB port on the bottom instead of a Type-C port. 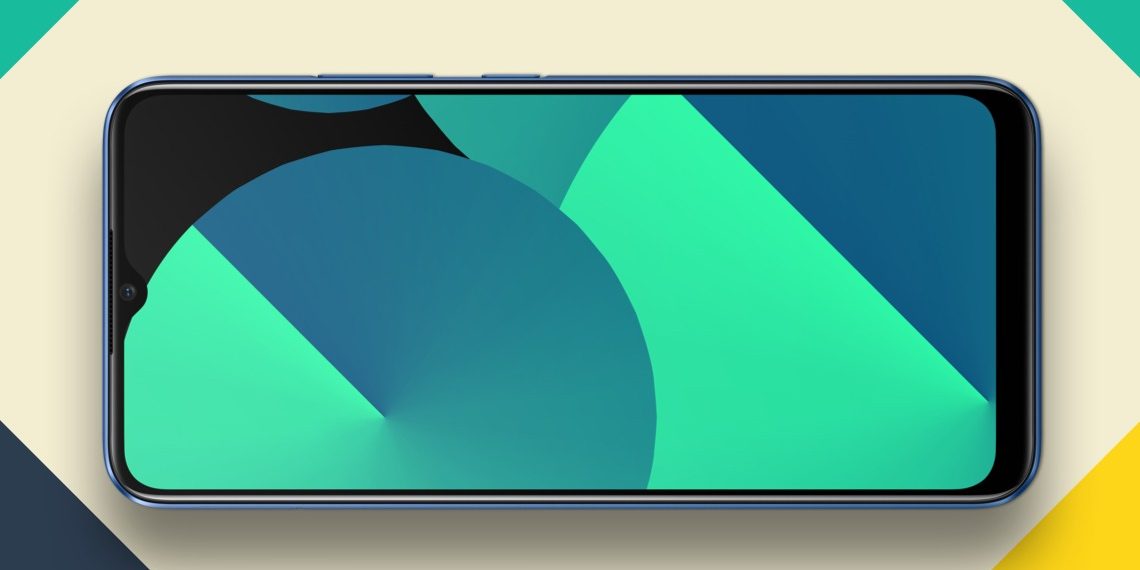 Realme C15 has a 6.5-inch HD+ display on the front with Corning Gorilla Glass protection & there is MediaTek Helio G35 SOC. So, the chipset remains the same as the C11. There is 3/4GB LPDDR4X RAM paired with 32/64GB internal storage. The phone has a triple card slot, which means you can add a microSD card alongside two SIM cards. 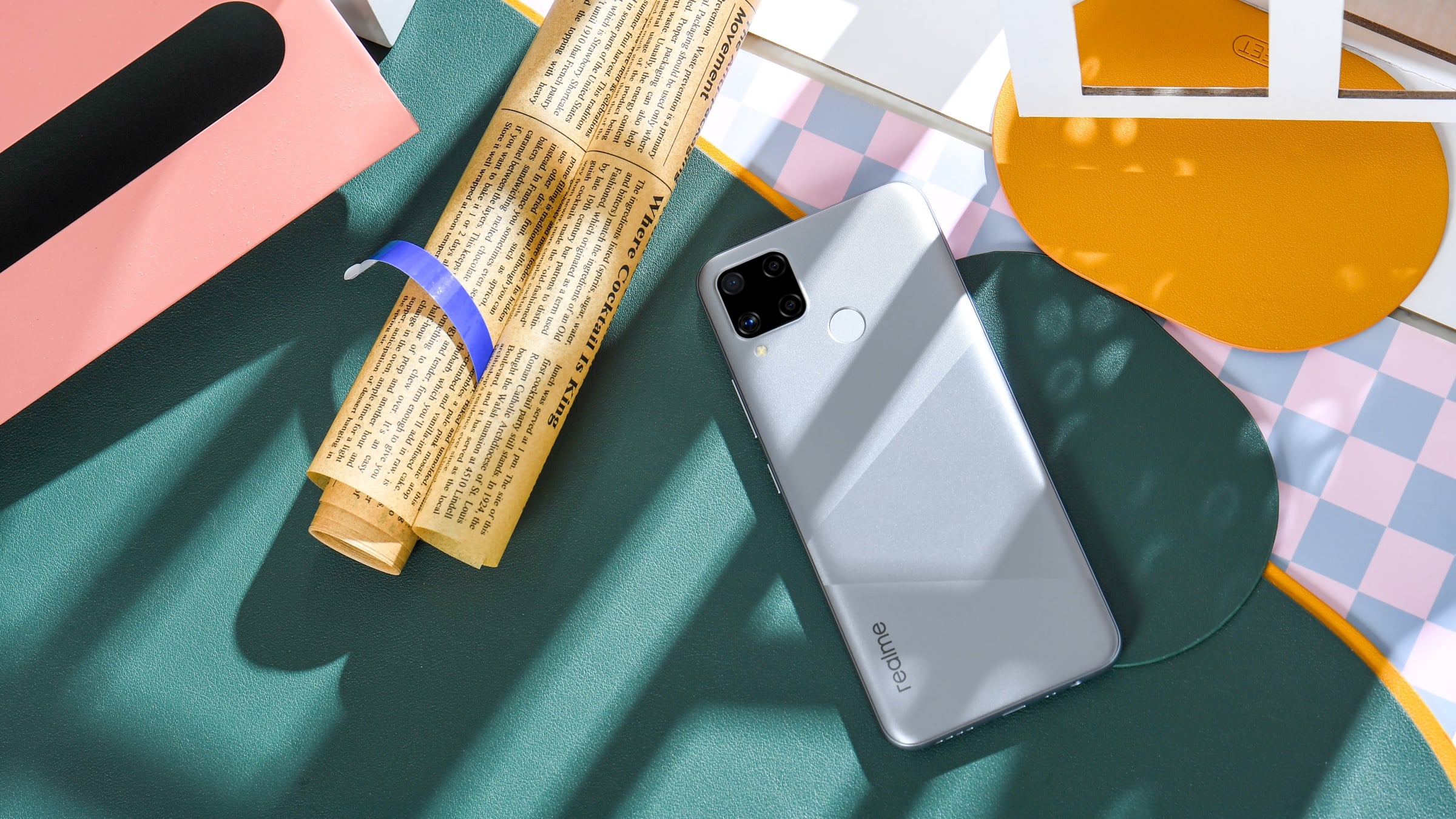 Finally, the star of the show is that massive 6,000mAh battery underneath & thanks to 18W Fast Charging support, this battery can be charged pretty fast. The Realme C15 can also be used to charge other phones, thanks to the Reverse Charging feature. Android 10 based Realme UI runs out of the box.

The phone comes in two color options named Seagull Silver and Marine Blue. There are two storage options & here is the pricing for the Indonesian market –