Realme launched the budget-centric Narzo series last month in India that includes the Narzo 10 & Narzo 10A smartphones. But, Realme isn’t done yet. The Malaysian branch of the company has now teased an upcoming budget phone that is going to be the World’s first smartphone powered by MediaTek Helio G35 chipset. The company posted the teaser on the official Facebook page. 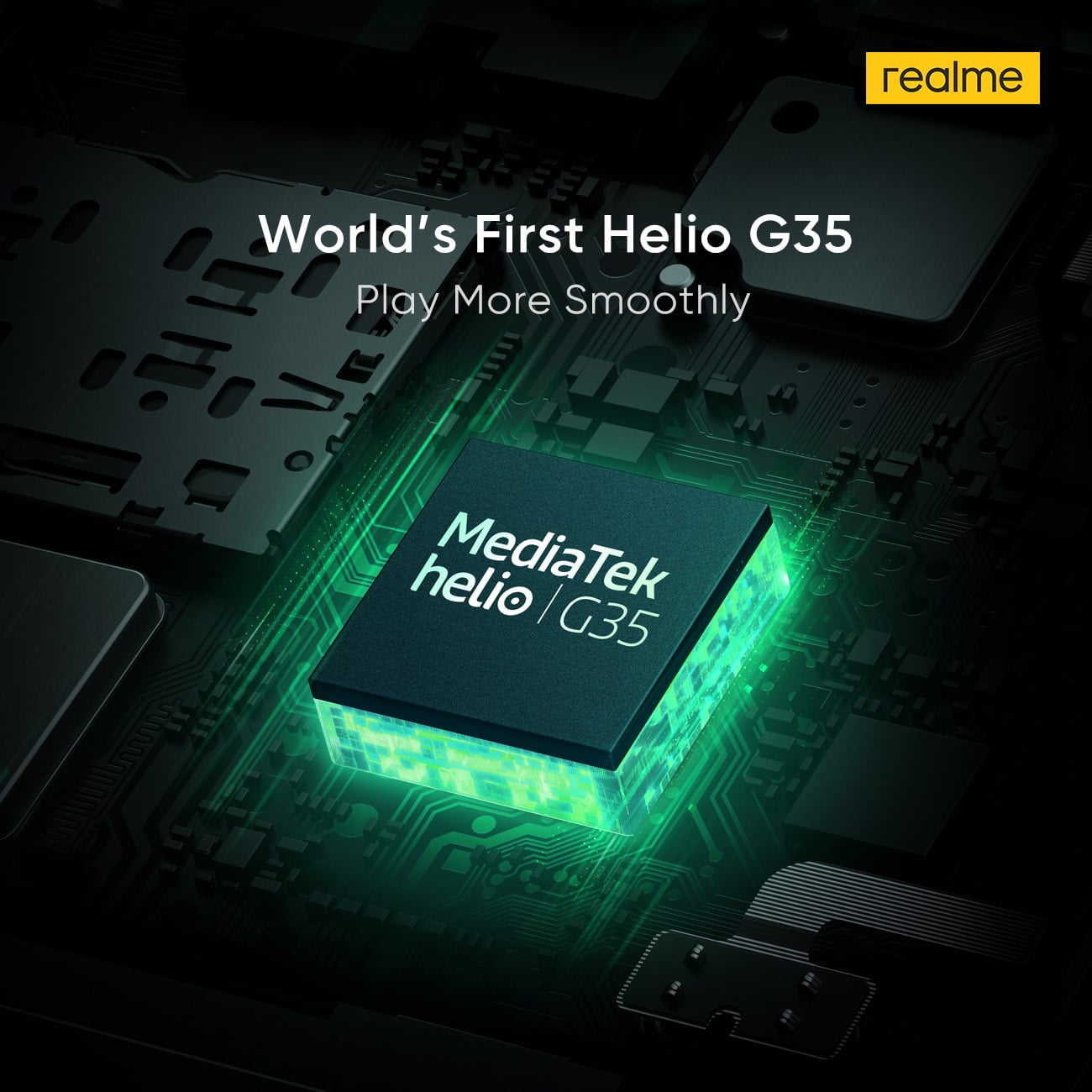 It might come as a surprise, but this phone will be named Realme C11 & it was revealed in a media note that Realme sent to Lowyat.net. It is interesting because Realme is not only jumping straight from Realme C3 to C11, but the SOC is downgraded from the Helio G70 on the C3 to the Helio G35 on the Realme C11. But, there are chances that Realme has decided to change its naming strategy a bit, so we may see only entry-level phones under the “C” series. 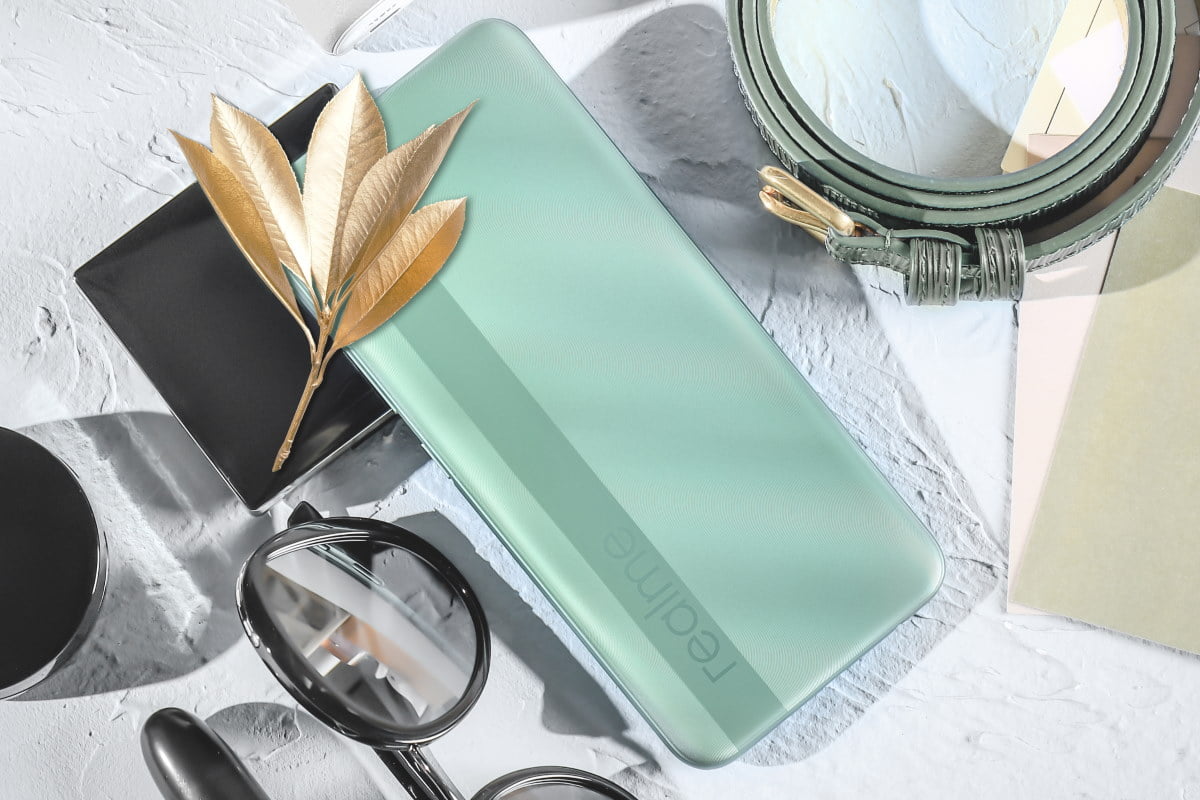 The above image shows the rear of the Realme C11 & as we can see, the back has a textured finish & the strip runs from the camera setup all the way to the bottom where the Realme branding is present. 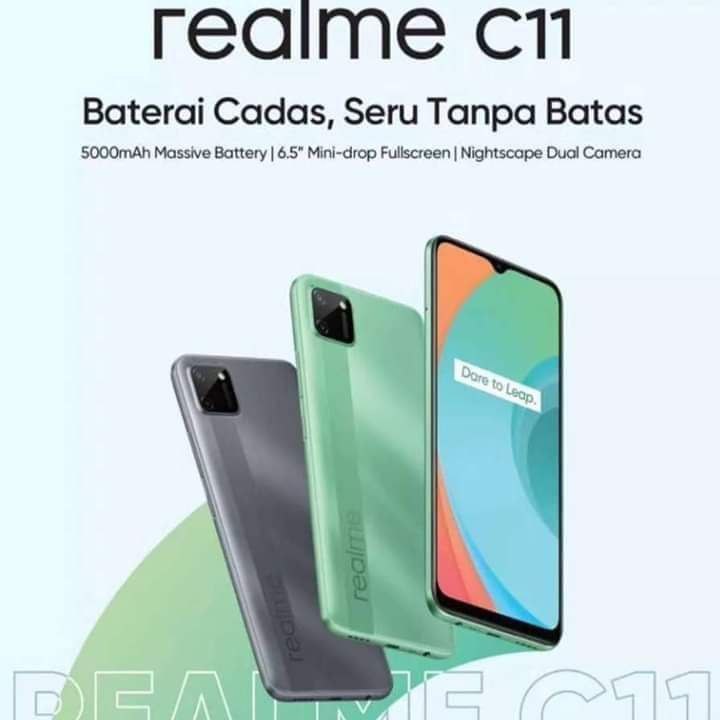 A user on Twitter shared the above image which seems legit & as it reveals, the Realme C11 has a Pixel 4-like square camera module on the rear featuring dual cameras & the LED flash in it. The display on the front has a Waterdrop notch. There seems to be no fingerprint scanner on this phone. The image above also reveals that there is a 5,000mAh battery, a 6.5-inch display & Nightscape Mode in the camera app.

Well, we cannot say if the phone would come to markets like India with the same name but now that we know the design & a couple of specs, let’s see at what price Realme launches it in Malaysia. For your information, Realme C3 is currently selling in Malaysia for RM499.00 or around Rs 8,900. So, the price of C11 is surely going to be under RM499.