Realme C11 2021 goes official in India with a UNISOC chipset

For comparison, the last year's C11 had Helio G35! 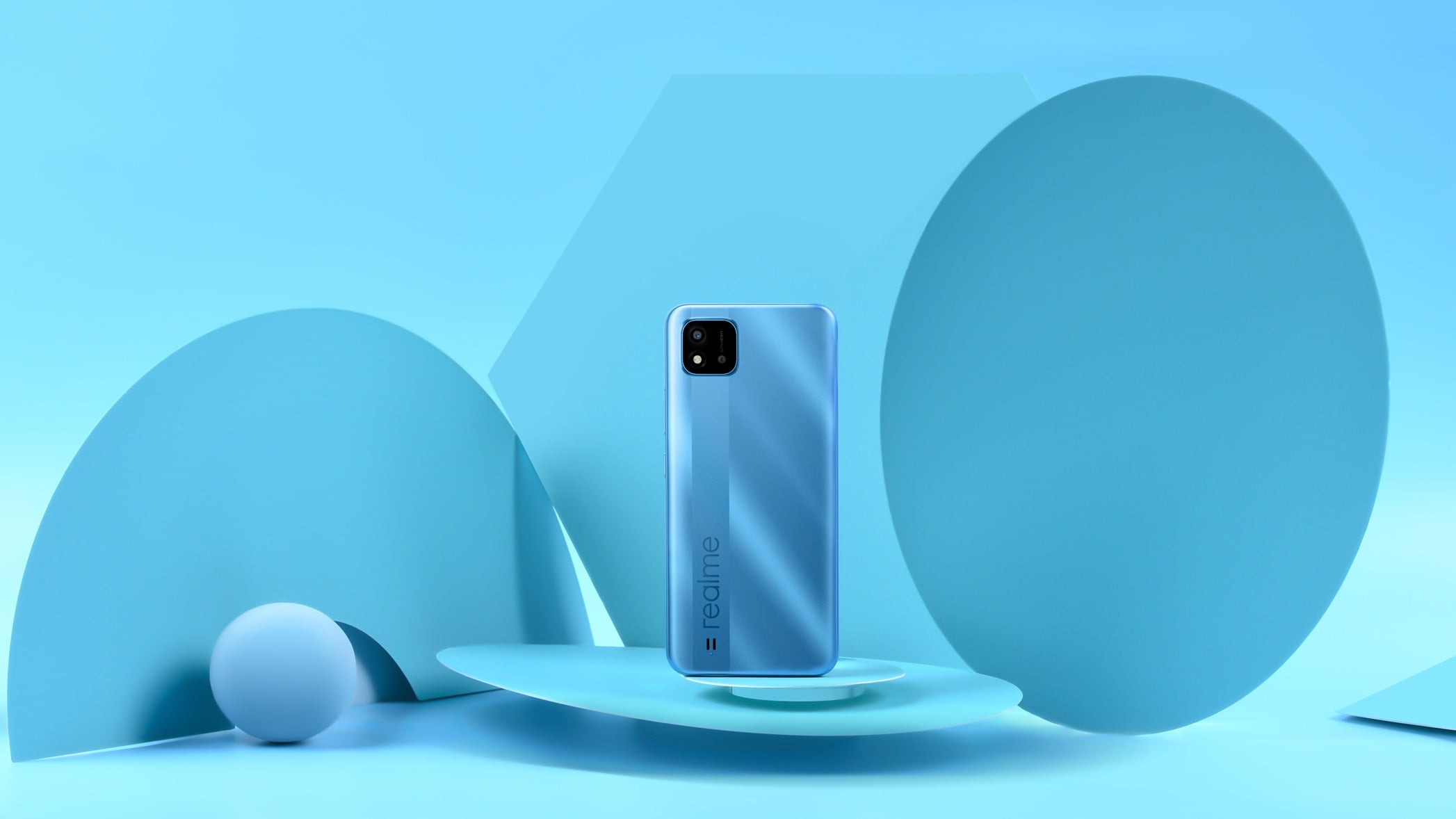 Realme quietly launched a new entry-level phone under the “C” series in India named the Realme C11 2021 & as the name shows, this is an upgrade over the last year’s Realme C11, which launched with the Helio G35 SOC. But don’t go by the name because it is more like a downgrade over the last year’s model. Instead of dual cameras, you get just one on the back & in terms of the performance, Realme went for a UNISOC chipset which is interesting.

Design-wise, the phone is very similar to the last year’s model except that it has just one camera on the back, not two. There is a display with a waterdrop notch on the front & the speaker grill is there on the rear. Just like the last year’s phone, C11 2021 lacks a fingerprint scanner.

The display on the front is a 6.5-inch LCD with 720p resolution & there is a 5,000mAh battery with no fast charging support. There is a single 8 Megapixel rear camera and a 5 Megapixel front-facing camera. For comparison, the Realme C11 of last year had a 13MP + 2MP dual-camera setup on the rear.

Perhaps the most interesting thing about Realme C11 2021 is its chipset. Funnily enough, Realme doesn’t even mention the name of the SOC on the website. Realme mentions an “octa-core” chipset. But since the company has mentioned the GPU to be the IMG8322, a quick Google search reveals that this is either the UNISOC SC9863 or the SC9863A chipset. What’s funnier is the fact that both these chipsets are built on the 28nm manufacturing process! For comparison, the Helio G35 that powered last year’s Realme C11 is built on the 12nm manufacturing process. So, you got the idea, right?

Finally, the phone runs on Realme UI Go Edition based on Android 11. 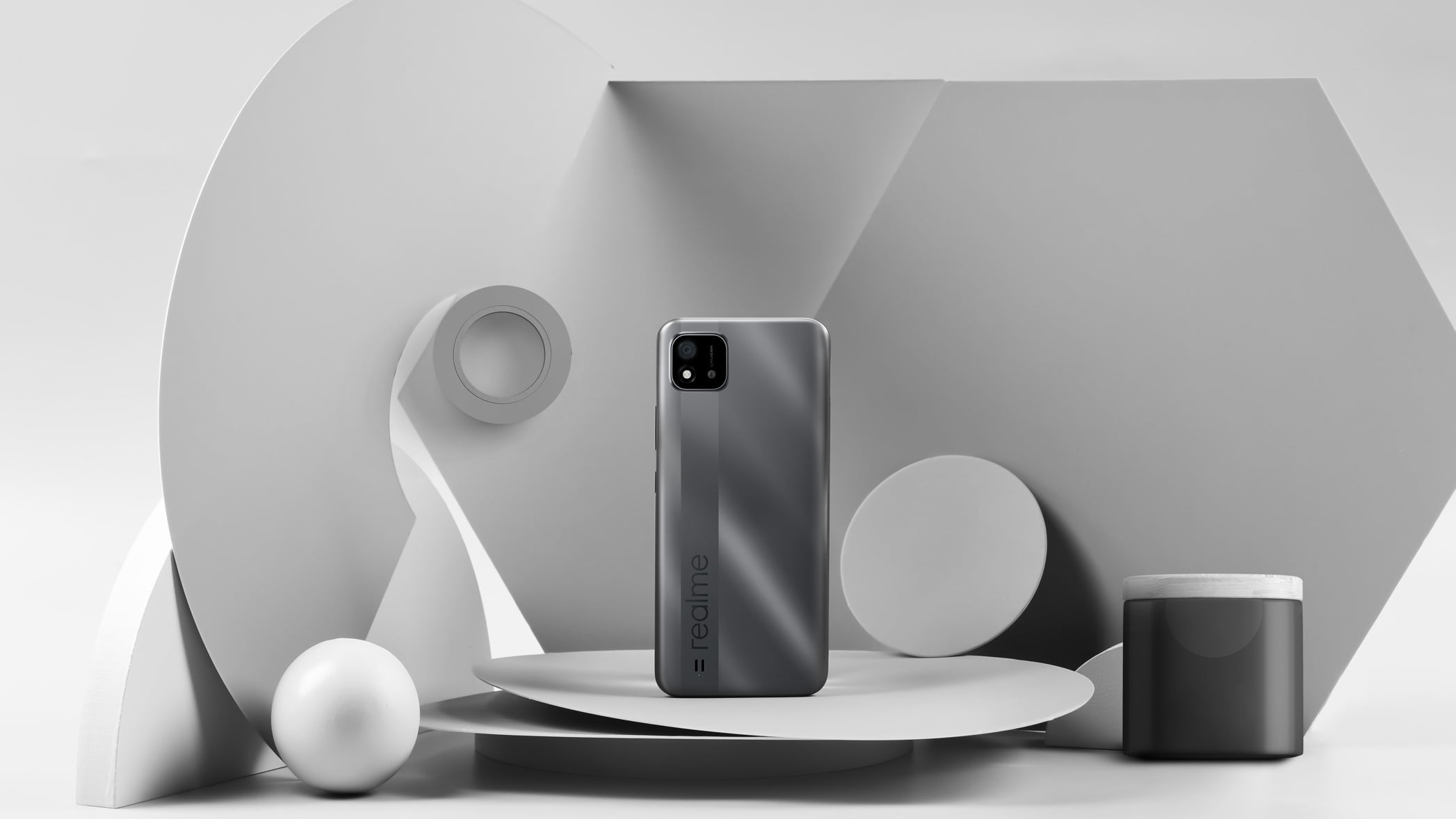 Well, Realme C11 2021 comes in two colors named Cool Blue & Cool Grey. There is only one storage option that has 2GB RAM and 32GB storage, and it is priced at Rs 6,999 for the Indian market.

And one thing that we didn’t mention above is that Realme C11 2021 is just the Realme C20 but with the UNISOC chipset instead of the Helio G35. The rest of the specs, as well as the design, are the same. The phone is up for grabs via Realme’s website, but our suggestion would be to avoid this device.