Realme Buds Air are the first truly wireless earbuds from the brand & they are launching on December 17th in India alongside some other stuff like the Realme X2. Recently, they got listed on Flipkart accidentally, which revealed the price tag of Rs 4,999 for India.

Now, almost everyone considered this price to be a little too much for these earbuds. Well, Realme has now announced that the Buds Air feature Wireless Charging, something that will definitely make them unique in the sub-Rs 5,000 price segment. 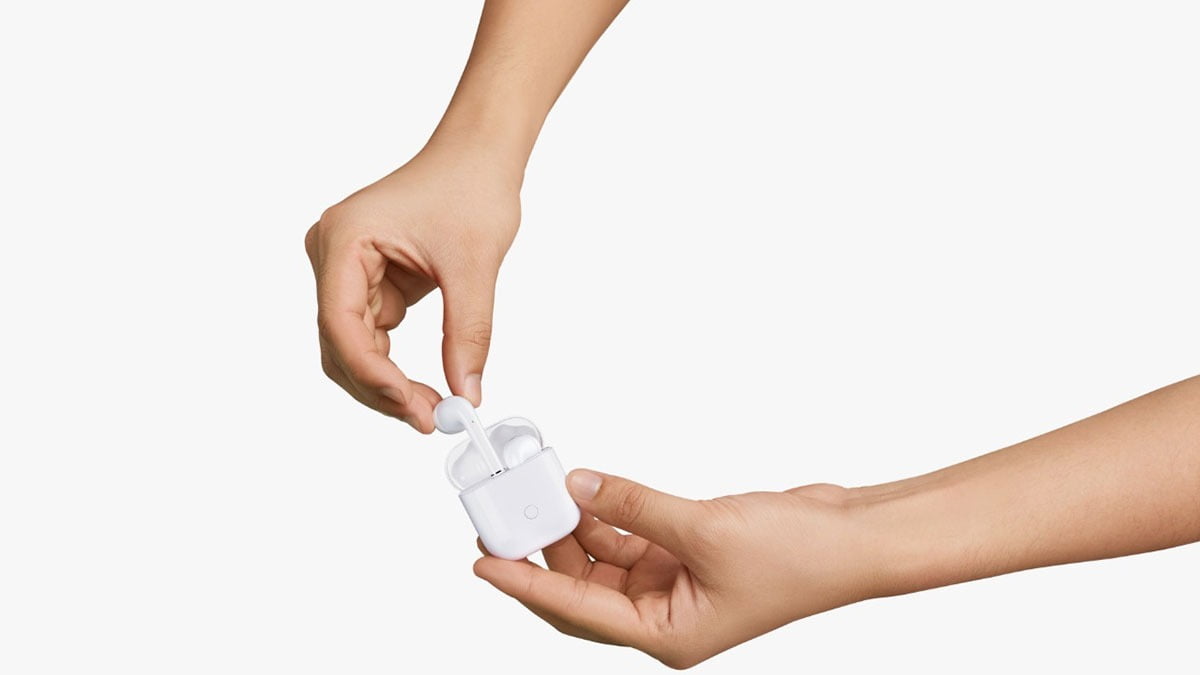 Some things about the Realme Buds Air that we already know include 12mm Bass Boost Driver for amazing sound quality, USB Type-C port for Charging & at least three colors that include White, Black & Yellow.