Realme 7i & Realme 7 to launch on September 17 in Indonesia

Realme 7 series recently went official in the Indian market & it includes the Realme 7 & the Realme 7 Pro. It is no surprise that soon, Realme will launch these devices in other markets outside India as well. Well, today, the company announced that on September 17th, it is launching the Realme 7 in Indonesia, but along with that phone, Realme 7i is also launching.

It is worth mentioning that the 7i hasn’t yet launched, so it looks like it is launching first in Indonesia & then it will come to other markets like India. 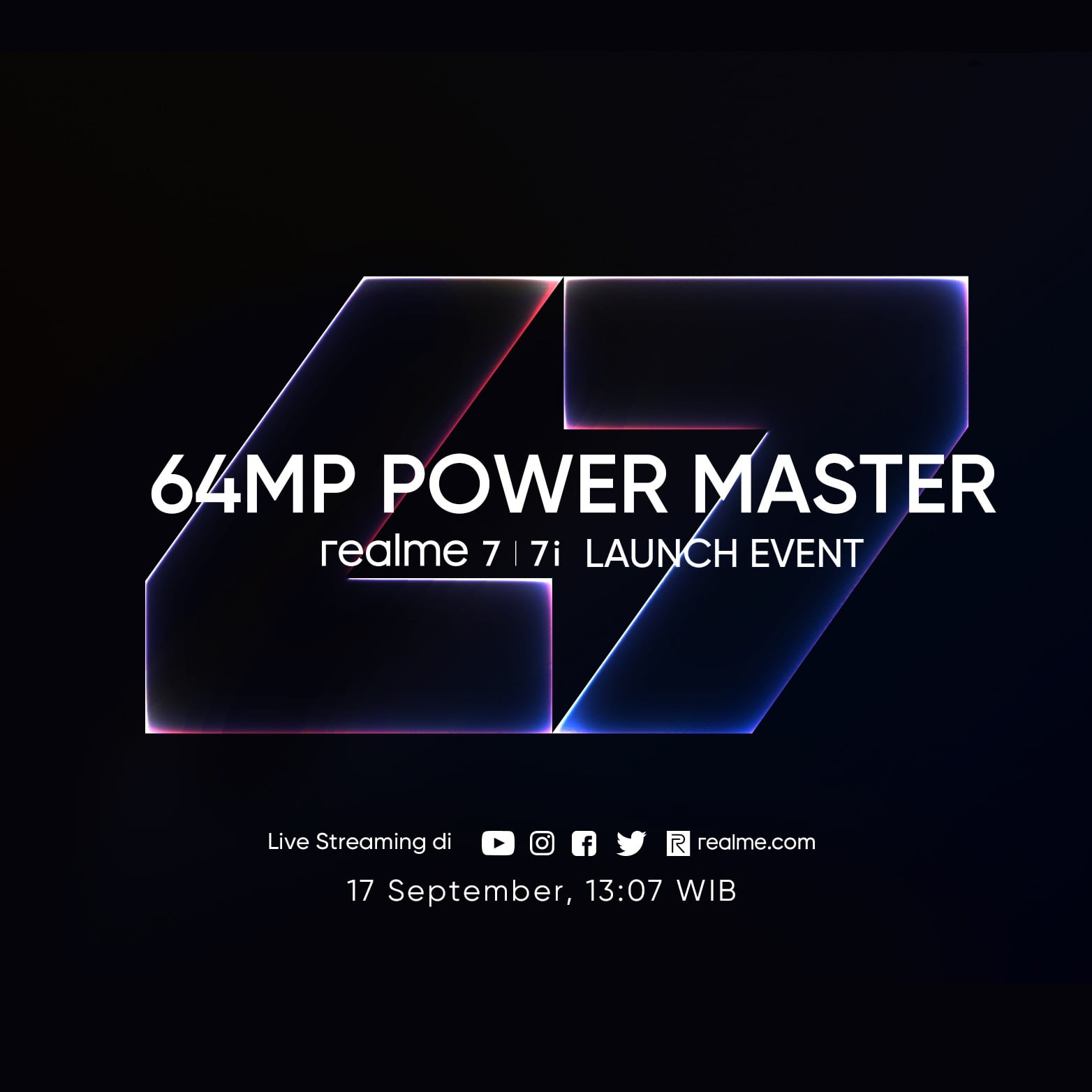 As the name suggests, it is the successor of Realme 6i, which launched in March this year. In fact, the Realme 5i launched this year as well in January. It shows how fast Realme upgrades its devices. Realme hasn’t revealed any specs except for the fact that there is a 64 Megapixel Quad camera setup. 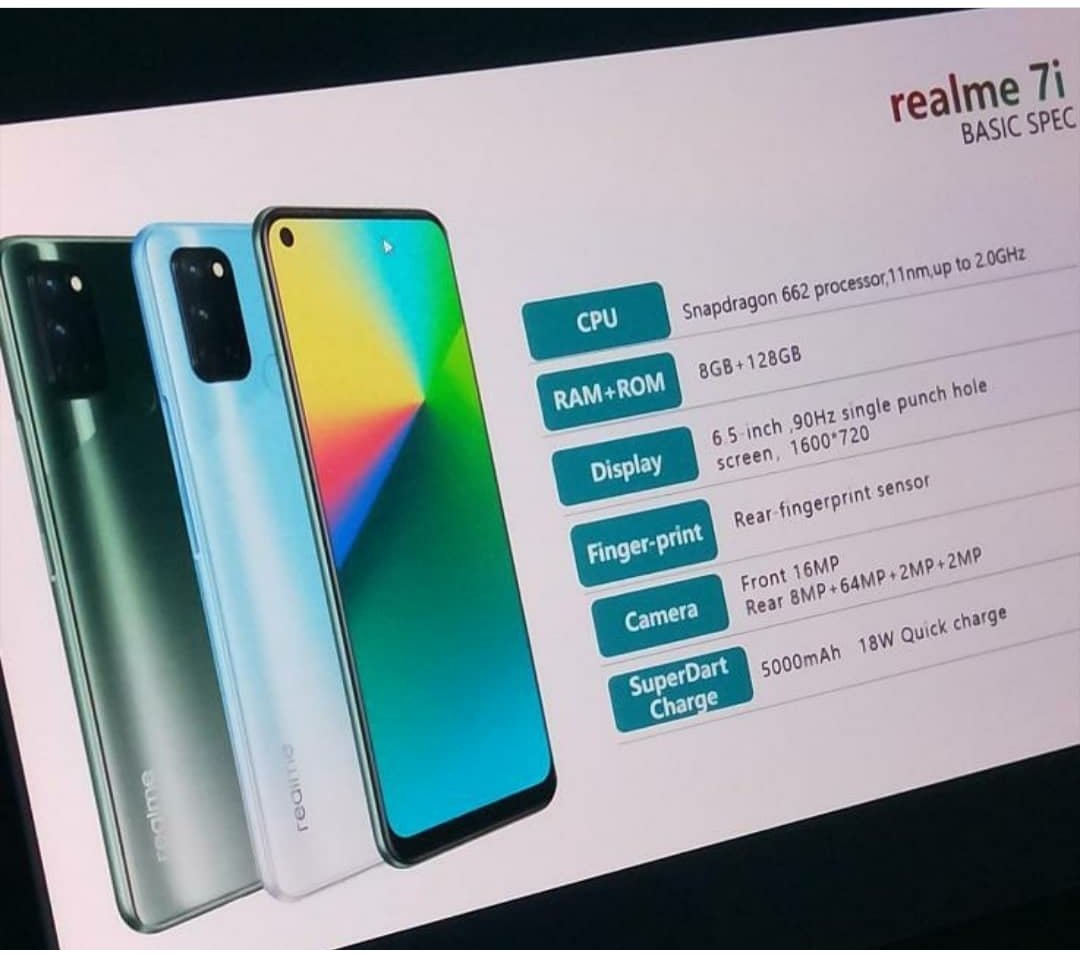 But thanks to Abhishek (@yabhishekhd), we know the specifications. Realme 7i has a 6.5-inch IPS LCD panel with a 90Hz refresh rate & a resolution of 720p. Under the hood, there is the Snapdragon 662 chipset paired with 8GB RAM & 128GB storage. The Quad camera setup on the back includes a primary 64 Megapixel unit paired with an 8 Megapixel ultrawide & two 2MP sensors. Finally, there is a 5000mAH battery & 18W Fast Charging.

All of this means that we can expect Realme 7i to launch in India under the Narzo 20 Series. There are already reports that soon, Narzo will become a separate brand, so it is the same situation as Realme’s when the company started back in 2018.

Anyways, that’s all we know about the Realme 7i, so there is no information on the pricing or the launch in other markets. Stay Tuned!