On July 14th, Realme C11 is set to launch in the Indian market, but it looks like there is another phone launching alongside the Realme C11 that day. Flipkart revealed the launch date of the Realme 6i & while the page is now removed from the website, Sudhanshu (@Sudhanshu1414) was able to take a couple of screenshots of it.

The phone is launching on 14th July at 1 PM & it is going to be available on Flipkart. Now, this is not a new phone from the company. In fact, it is a rebranded Realme 6s which launched a couple of months ago in Europe. The listing on Flipkart said that it would be “Flipkart’s Most Powerful Mid-ranger under Rs 15,000”.

While that’s a pretty bold claim, it is not a surprise that it is going to be one of the best devices under RS 15,000 in terms of the performance, thanks to MediaTek Helio G90T SOC.

The design remains unchanged compared to the Realme 6. It has the same punch-hole design on the front & a Quad camera layout on the back. There is a side-facing fingerprint scanner & a USB Type-C port. Realme 6i comes with a 6.5-inch 90Hz LCD panel with Full-HD+ resolution & Gorilla Glass protection. There is a 4,300mAh battery & 30W Fast Charging. 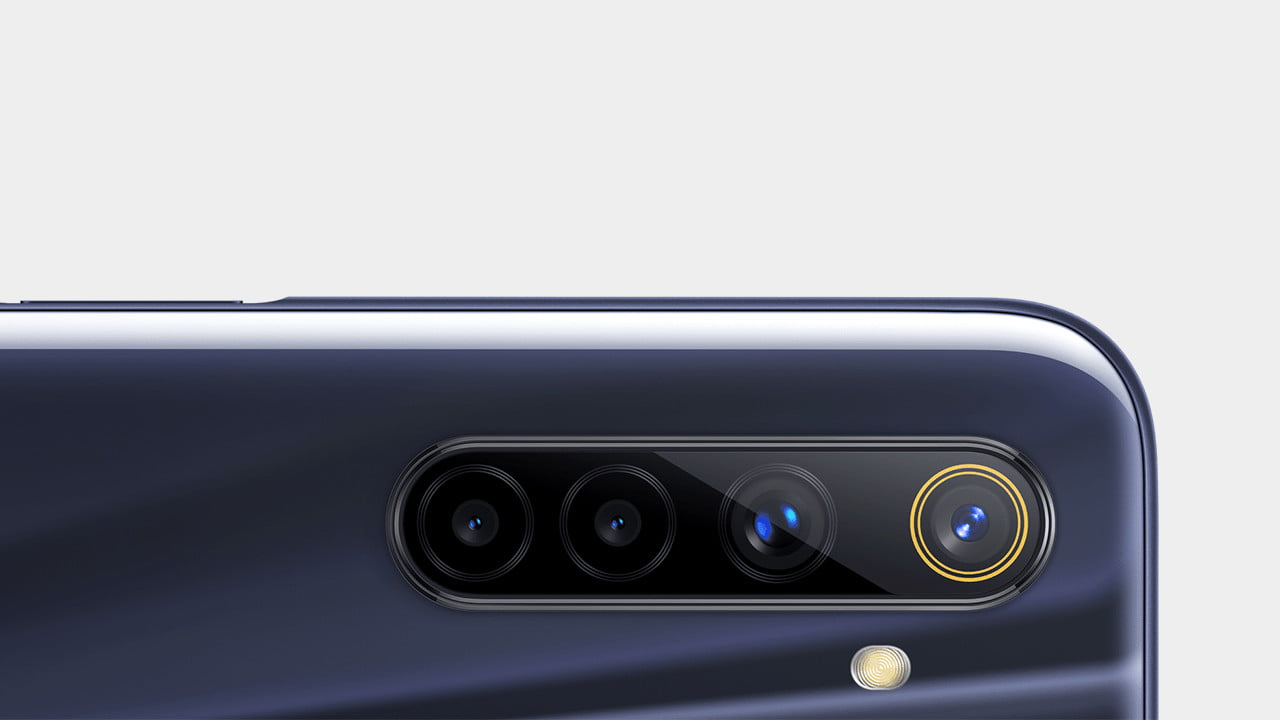