Realme 3 Pro is launching on April 22nd, and we are getting more and more teasers from the brand. Now, the full spec sheet of the phone got revealed as a YouTuber accidentally uploaded the “First Impressions” video on YouTube. The video was taken down pretty soon, but now it is available via various other YouTube channels that re-uploaded it. In this article, let’s talk about the full specifications of the phone.

NOTE – ALL THE IMAGES IN THIS ARTICLE BELONG TO “TECHBAR” YOUTUBE CHANNEL. 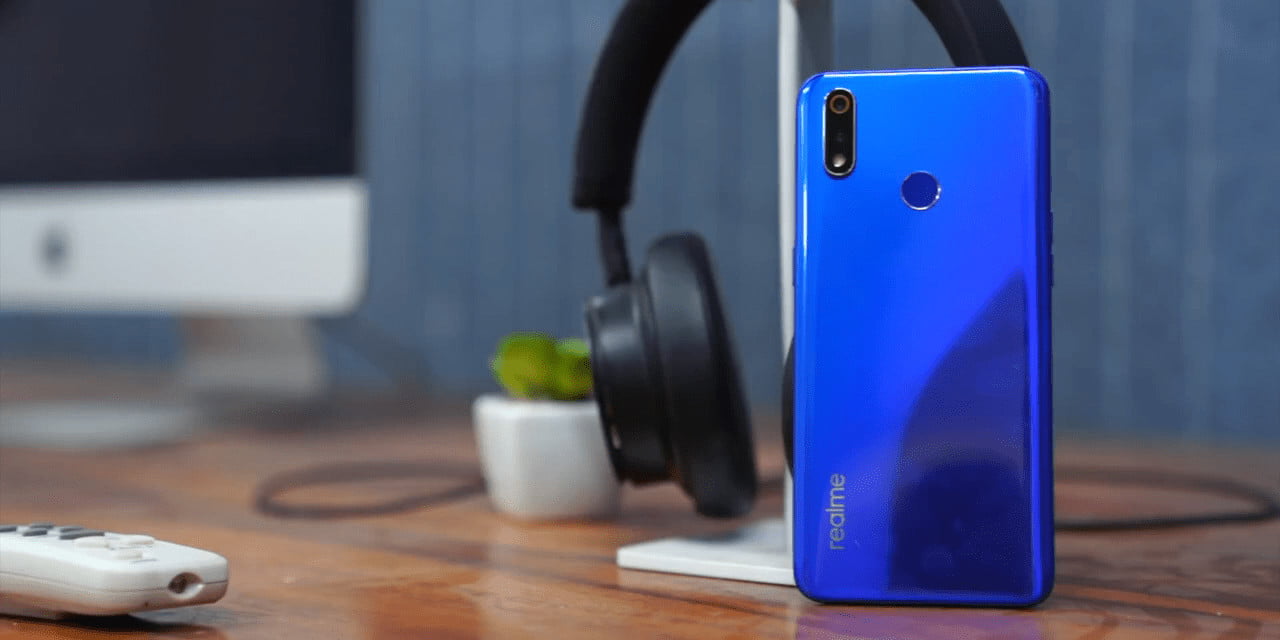 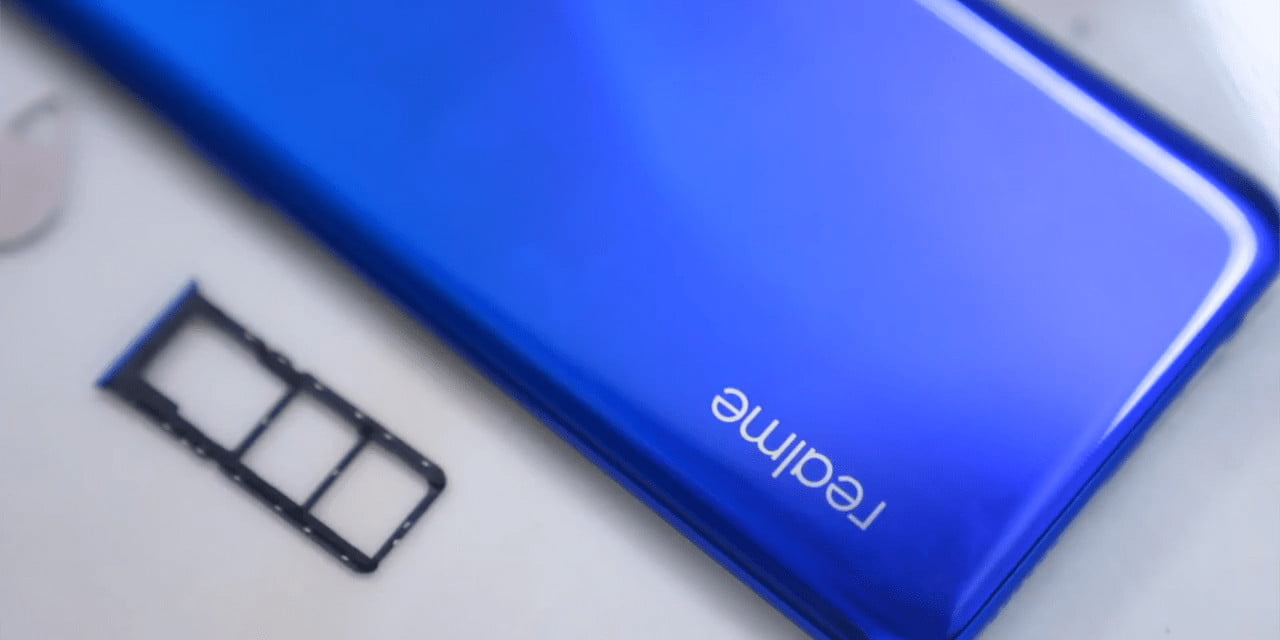 The design of the phone would remain the same as Realme 3 that launched in March. So, there is a plastic back panel with a glossy finish and a vertical dual camera setup with one of the lenses having a gold rim around it. The fingerprint scanner is also placed on the rear. The phone has a triple card slot which means you can add two SIM cards and a microSD card at the same time. 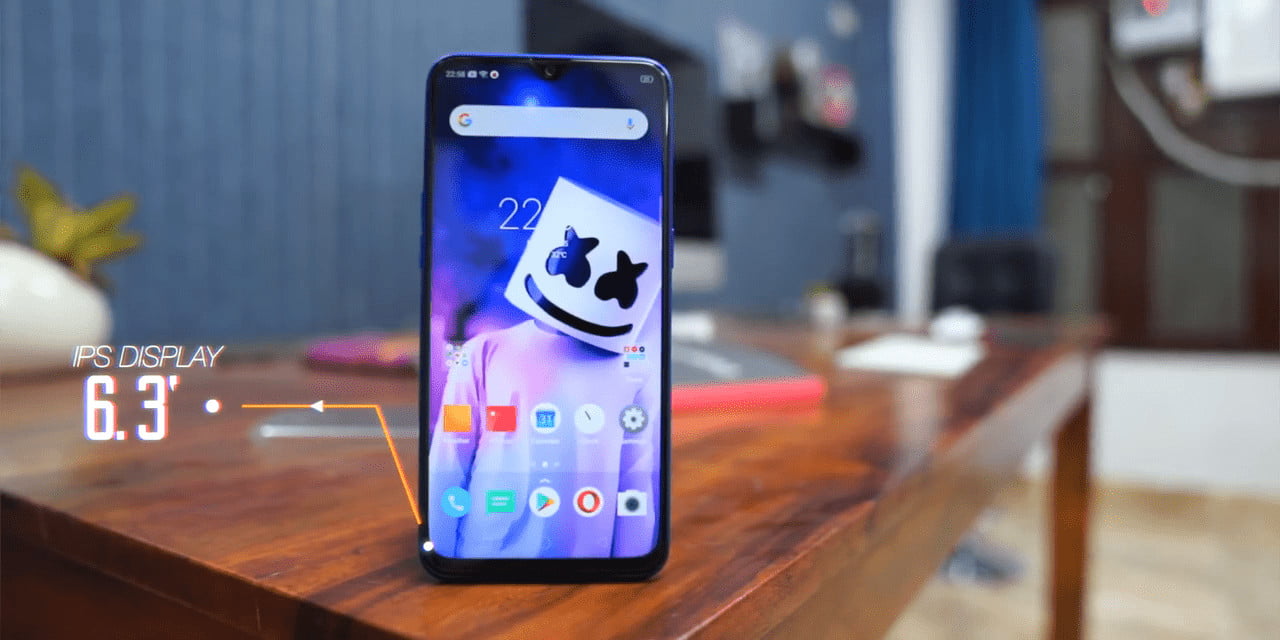 On the front, the Realme 3 Pro has a 6.3-inch Full-HD+ IPS display with Corning Gorilla Glass 5 protection like the Redmi Note 7 Pro. The display features a waterdrop notch and a small bottom chin like other Realme devices. 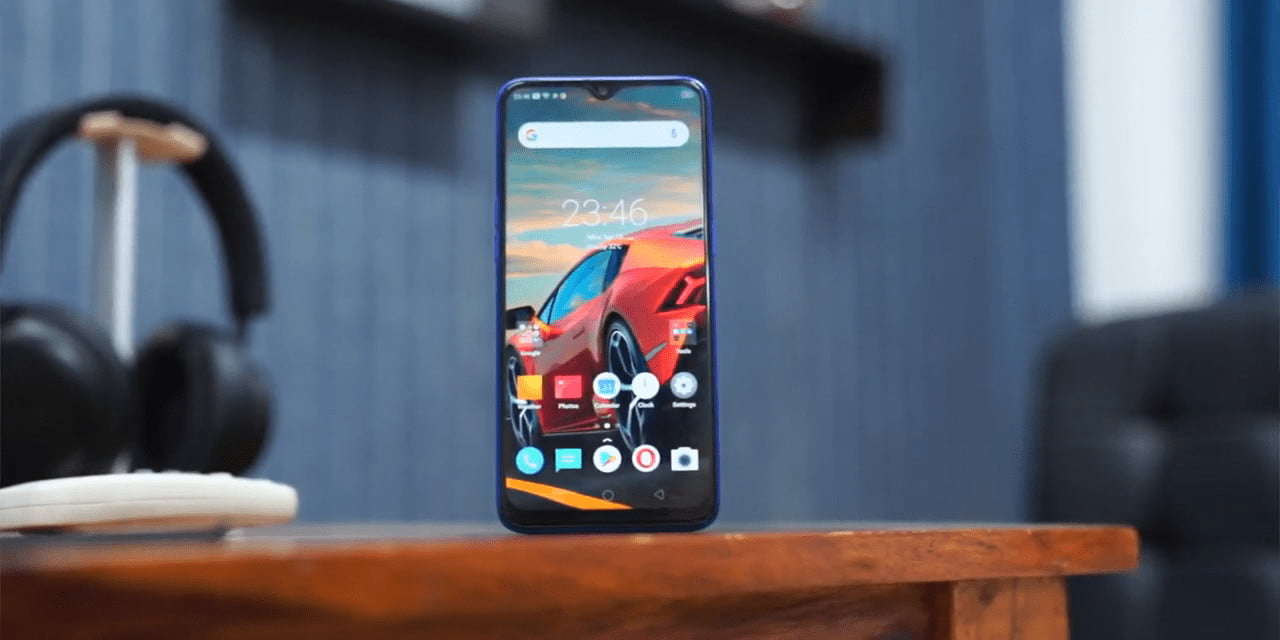 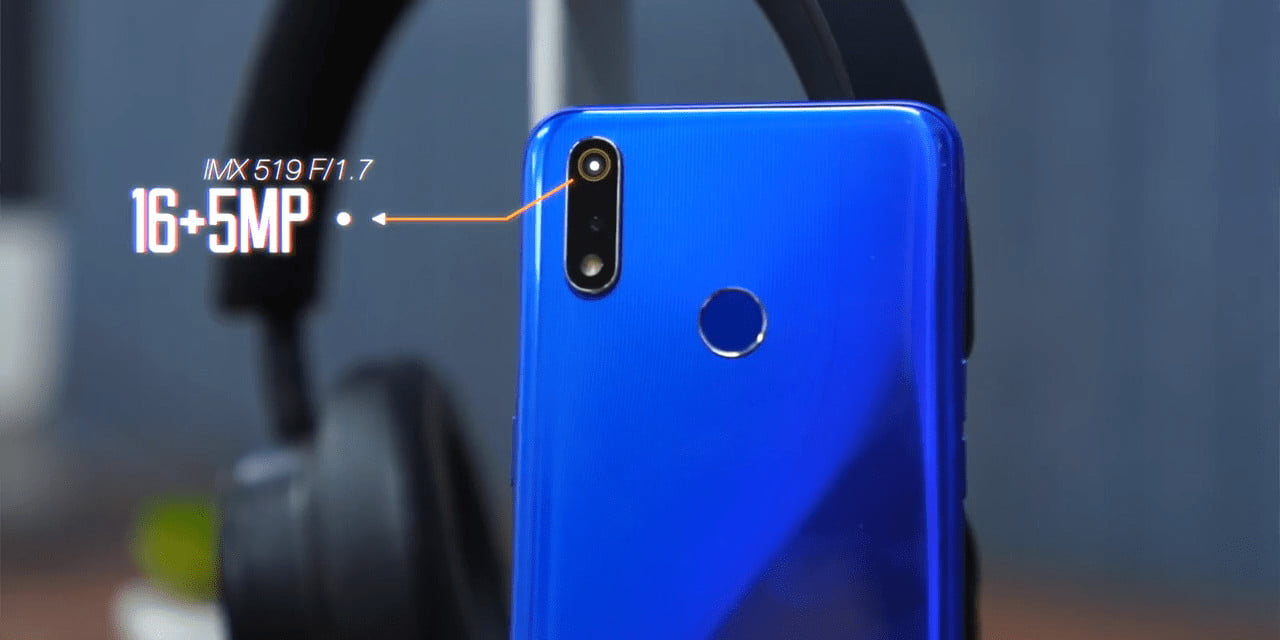 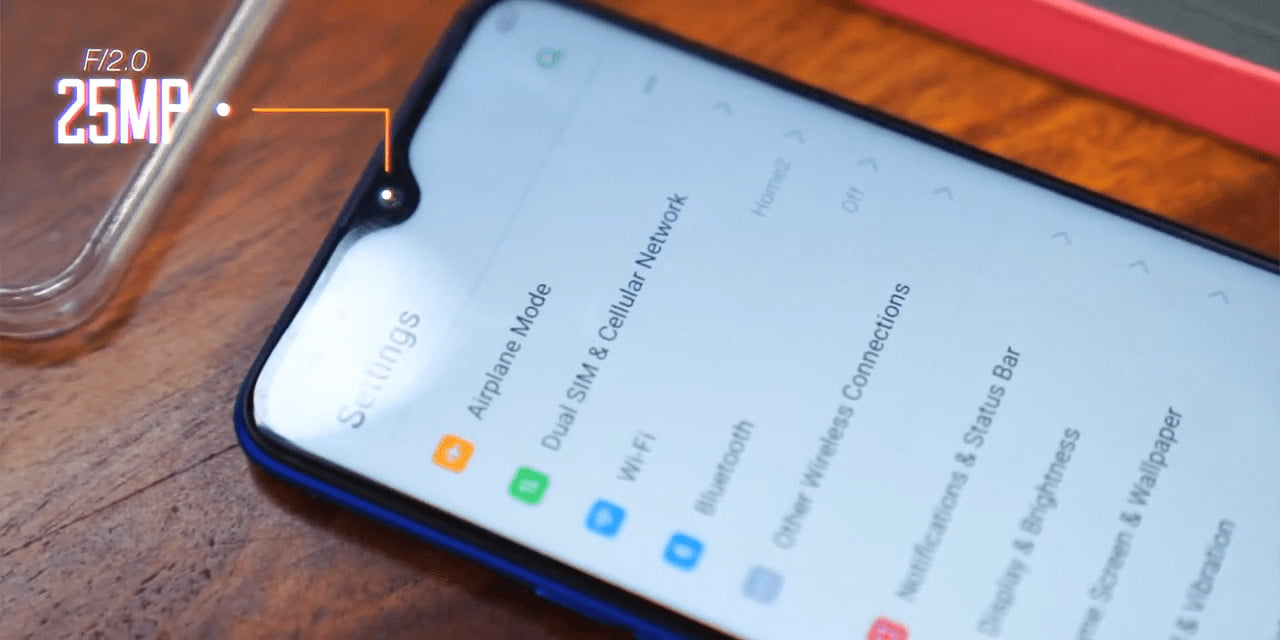 Coming to the cameras, the Realme 3 Pro has dual cameras on the back that include a primary 16MP f/1.7 camera with IMX 519 sensor & a secondary 5MP Depth sensor. FYI, the IMX 519 is the same sensor that’s present on the OnePlus 6T so expect some impressive camera performance out of the Realme 3 Pro’s camera(s). On the front, there is a single 25MP f/2.0 camera. 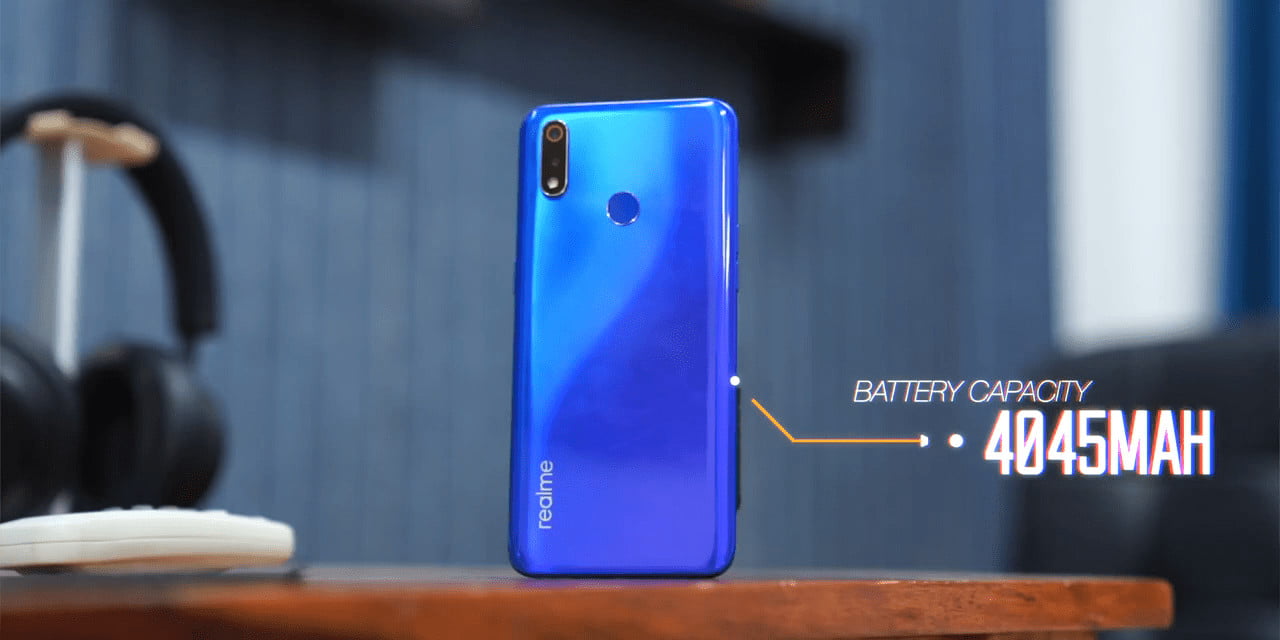 Finally, coming to the battery, there is a 4,045mAh battery underneath that charges via the micro USB port. So, it is disappointing that there is still a micro USB port instead of a Type-C port. The phone supports VOOC flash charge & comes with a 5V/4A charger in the box.

So, what do you think of the specifications of Realme 3 Pro? Would it kill the Redmi Note 7 Pro? Do let us know your opinions in the comments section below.