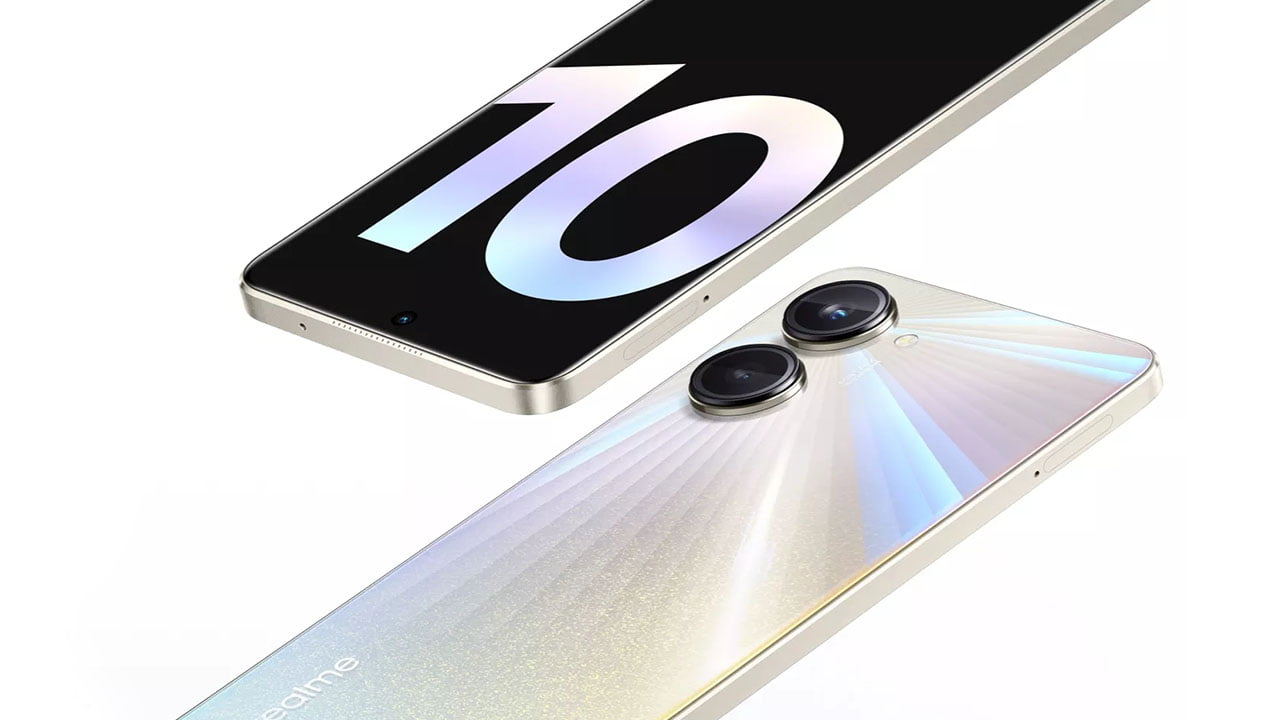 Starting with the Realme 10 Pro, it has flat sides and a flat display. There are two large circles on the back, each with a camera sensor. The USB Type-C port is on the bottom alongside the 3.5mm headphone jack. The fingerprint scanner is on the right side and doubles as the power button. There are stereo speakers. 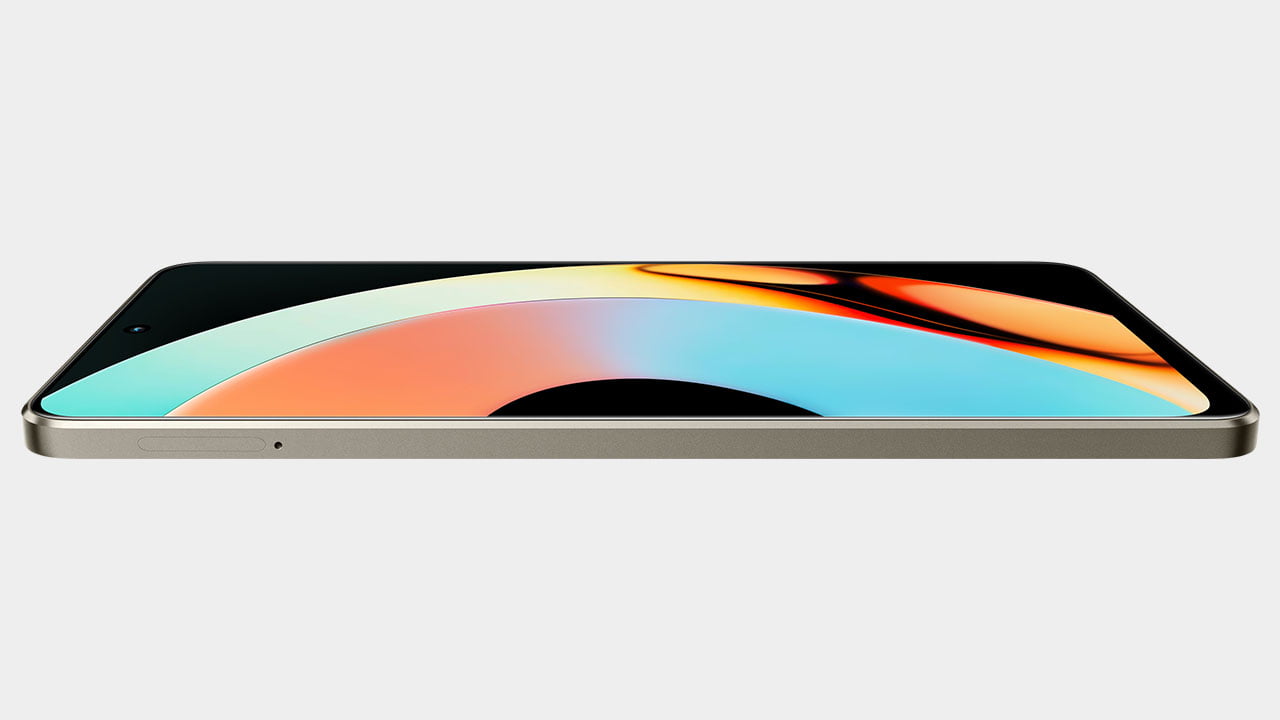 Realme 10 Pro comes in three colors – Starlight, Night, and Sea. Here is the pricing for the Chinese market – 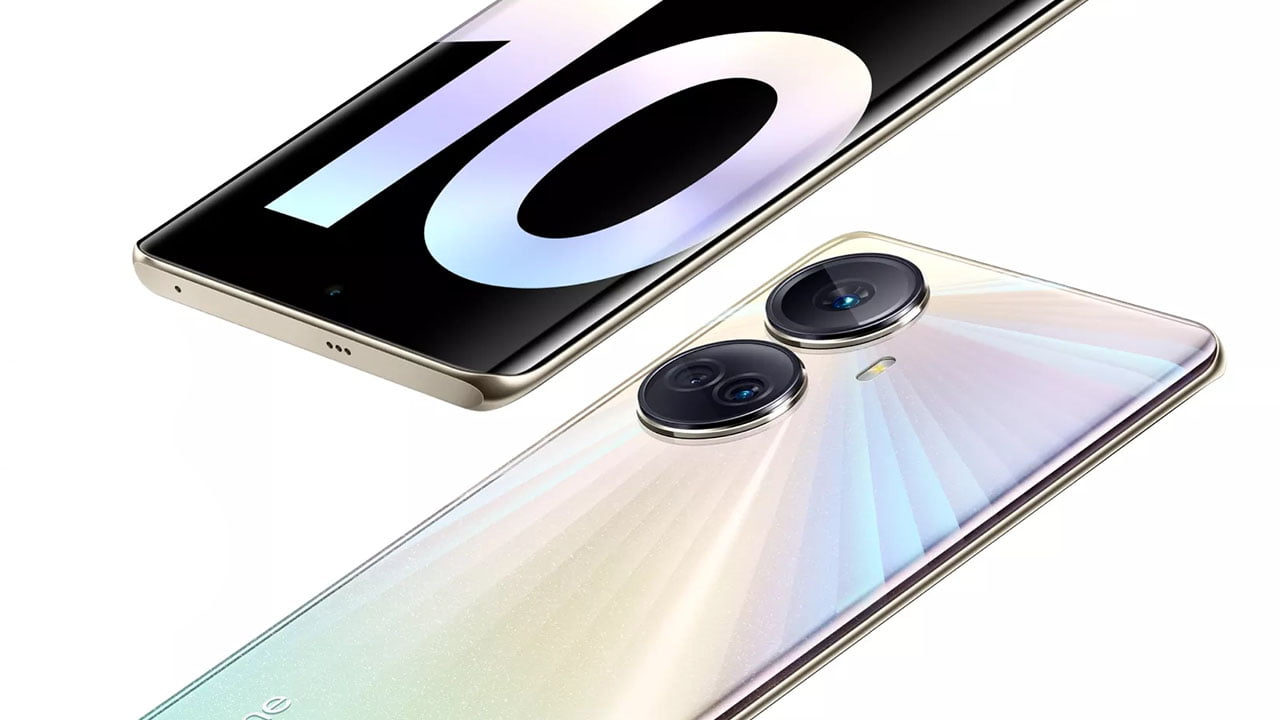 The Realme 10 Pro+ gets noticeable upgrades over the Reame 10 Pro in design. The first and most obvious upgrade is the curved display. This makes it the first number series phone by Realme to feature a curved display. The display panel is also upgraded. It is a 6.7-inch AMOLED with 10-bit color depth, 120Hz refresh rate, 1260Hz instantaneous touch-sampling rate, HDR10+ support, 2160Hz PWM high-frequency dimming, and more. There is a 2.33mm bottom bezel.

Under the hood, there is MediaTek Dimensity 1080 SOC which is built on the 6nm process and is an upgrade over the Dimensity 920 chip, which powered the Realme 9 Pro+.

There are three rear cameras. The primary camera has a 108MP sensor, the secondary camera has an 8MP sensor, and the third camera has a 2MP macro camera. There is no mention of OIS on the official website, which is interesting since the Realme 9 Pro+ had OIS. The selfie camera is the same as Realme 10 Pro. The battery size is also the same, but the charging speed is bumped up to 67W.

The color options are the same as Realme 10 Pro. Here is the pricing –