We got the official renders, the specifications & other details of the Poco X3 in the past couple of weeks & after so many leaks & rumours, we finally got to know the launch date. Poco announced on its Twitter handle that it is launching the X3 on 7th of September which means just a week is left for the unveiling.

It is worth noticing that the company is calling it Poco X3 “NFC” because, in markets like India, the phone is launching without NFC (we don’t know the India launch date).

The Poco X2 launched in February this year & marked the return of the brand after a gap of more than a year. It is still one of the best phones that you can buy under Rs 20,000 in India. 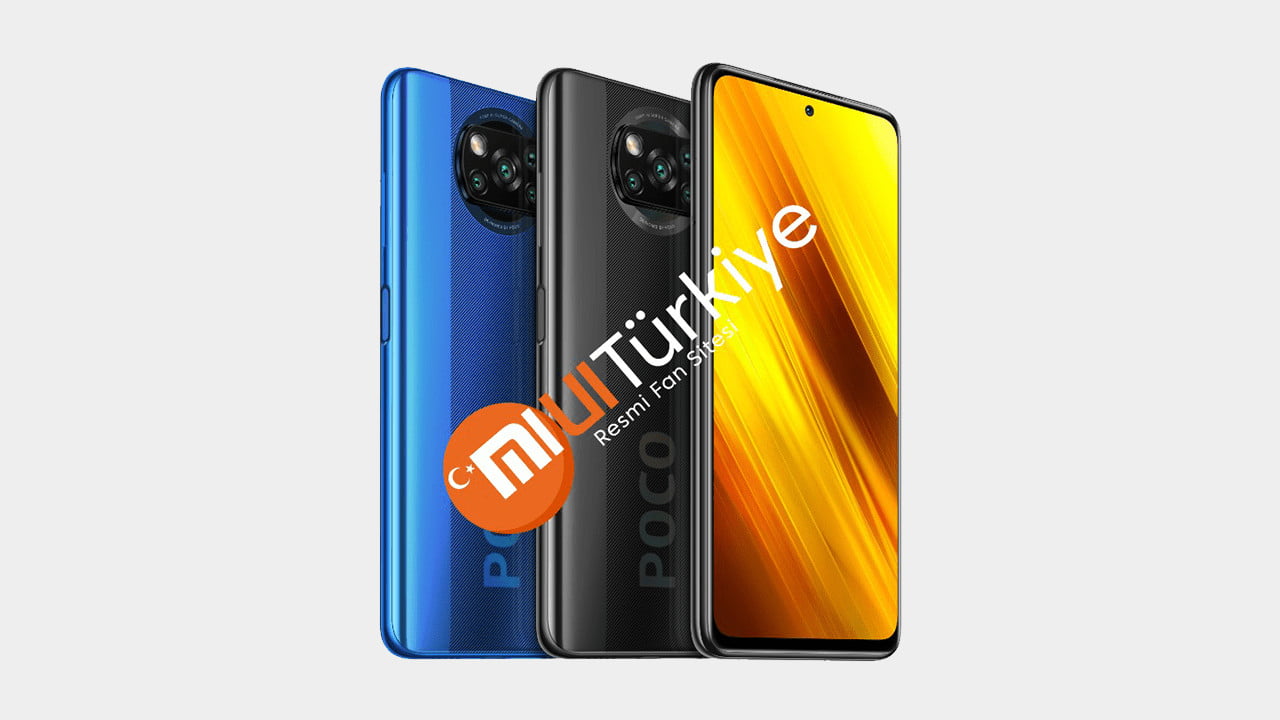 The Poco X3 is coming with some noticeable upgrades, one of which includes a whole new design. There is now a single hole-punch design on the front like the Poco M2 Pro & on the rear, there is now a new design for the Quad camera setup. The phone also has a big Poco branding on the rear. The fingerprint scanner remains on the side, so there isn’t an AMOLED panel. Still, there is a 120Hz LCD panel just like the Poco X2.