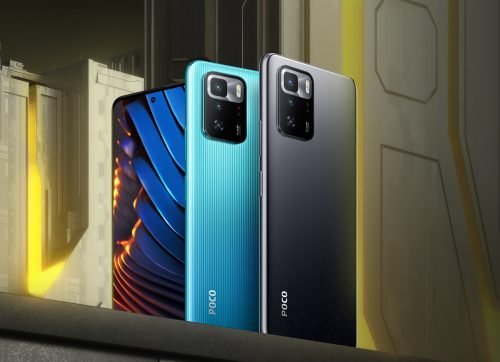 Poco X3 GT is now official globally, and just as in the case of previous Poco phones, this one too is a rebrand of an existing Redmi device. This time, it’s the rebrand of Redmi Note 10 Pro, which launched in China in May. The X3 GT has an interesting spec sheet that includes features like the MediaTek Dimensity 1100 5G chipset, Corning Gorilla Glass Victus protection, a 120Hz display & more. And all of this for a starting price of $299 which makes it yet another bang for the buck device from Poco. 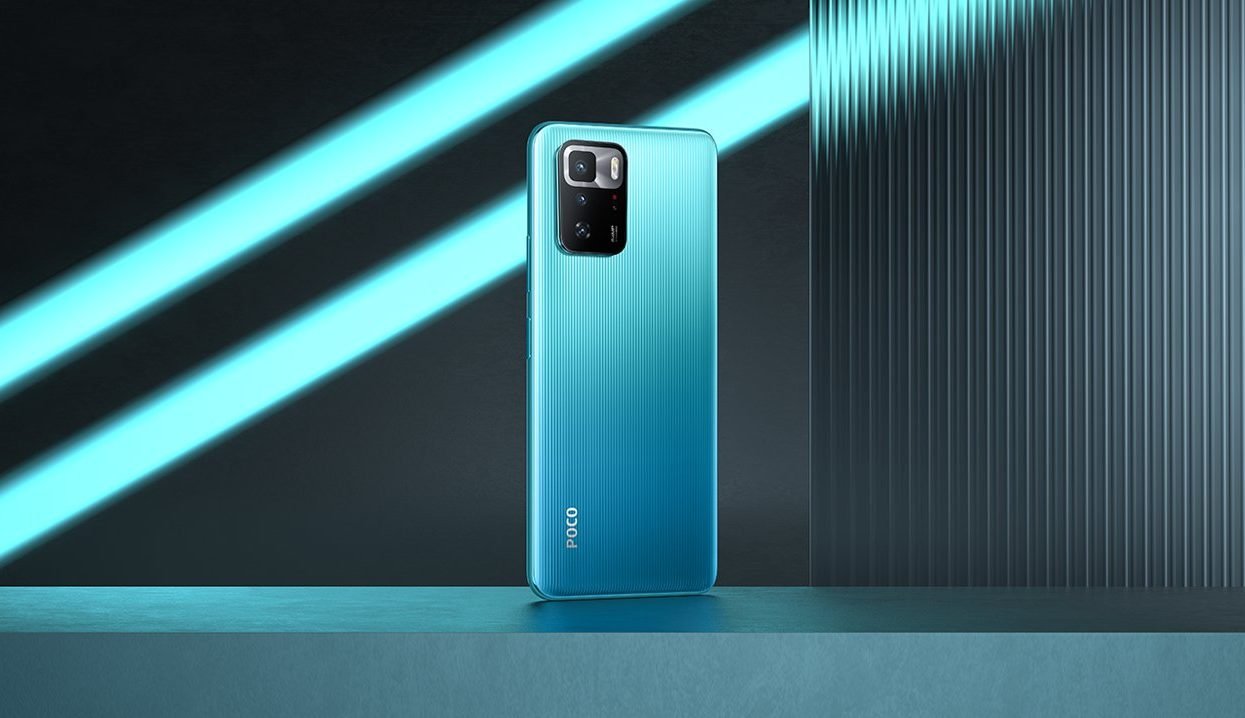 Since it is just a rebrand of Note 10 Pro, you won’t find any difference in the design apart from, of course, the branding on the back. There is a big camera module on the back, and while it looks like there are more than three cameras, this is, in fact, a triple camera setup. The fingerprint scanner is located on the right side & on the front, there is a flat screen with a hole punch in the middle. The phone misses out on a 3.5mm headphone jack, but you do get a Type-C to 3.5mm adapter in the box.

While the front of the phone has Gorilla Glass Victus protection, there is a plastic back. Under the hood, Poco X3 GT also gets the LiquidCool Technology 2.0, which consists of a vapor chamber, graphite sheets, thermal gel, and copper foil.

On the front, there is a 6.6-inch Full-HD+ panel, and it is an LCD instead of an OLED. This is the reason why the fingerprint scanner sits on the side and not under the display. The display features a 120Hz refresh rate & a 240Hz touch-sampling rate. Under the hood, there is the MediaTek Dimensity 1100 5G SOC which is a high-end chip from MediaTek that is fabricated on the 6nm manufacturing process. There is 8GB of LPDDR4X RAM & 128GB or 256GB of fast UFS 3.1 storage. 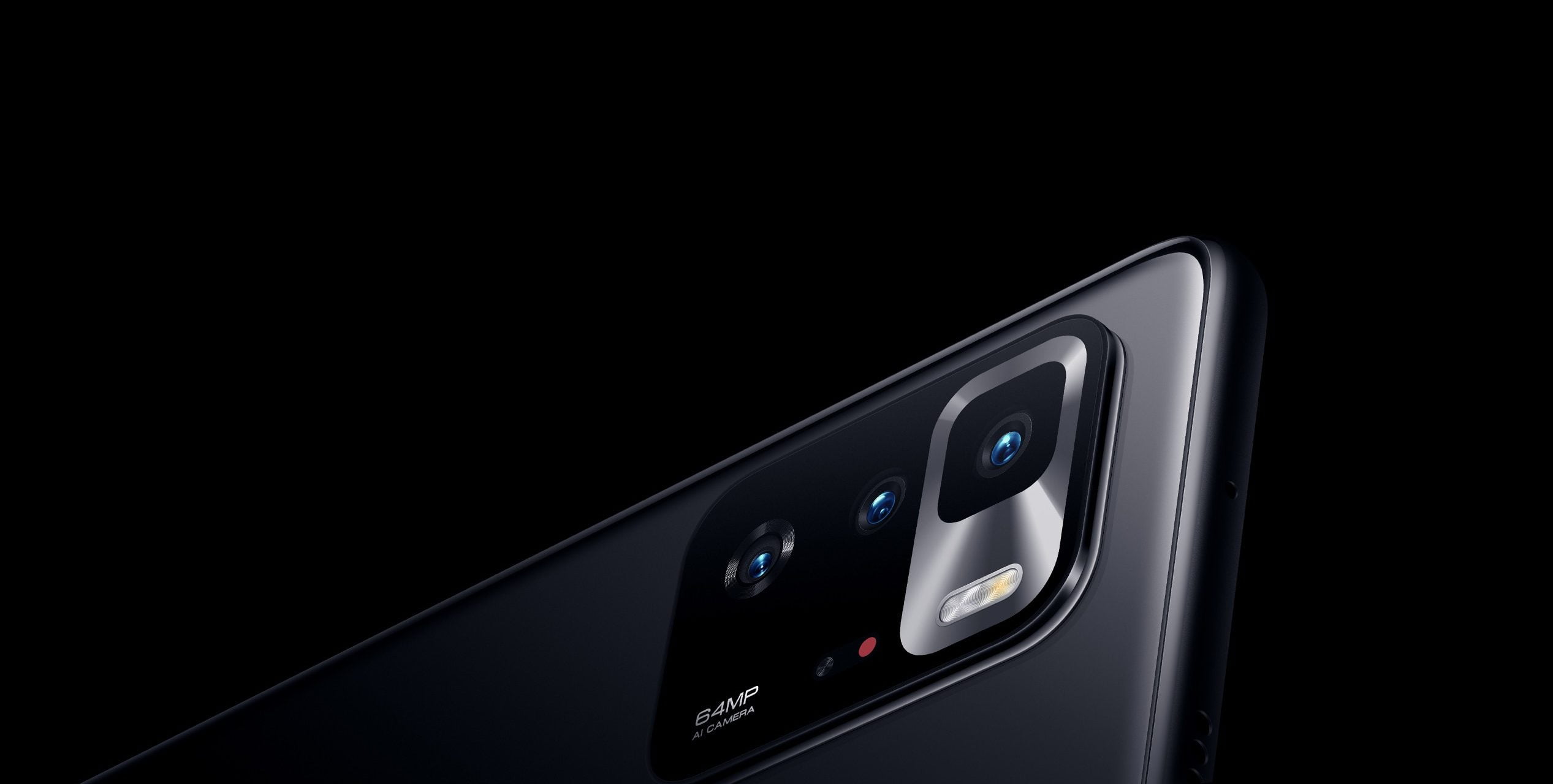 The camera setup is pretty average, despite the fact that there is such a huge camera module on the back. The phone comes with a primary 64 Megapixel sensor paired with an 8 Megapixel ultrawide and a 2 Megapixel macro camera. You can shoot 4K videos at up to 60fps, thanks to the Dimensity 1100 SOC. On the front, there is a 16 Megapixel camera for selfies.

There is a 5,000mAh battery inside, and the phone supports 67W fast charging. You get a 67W adapter in the box. Some other features include WiFi 6, Bluetooth 5.2, X-axis linear motor, NFC, Stereo Speakers, Dolby Atmos, HDR10 support, etc. 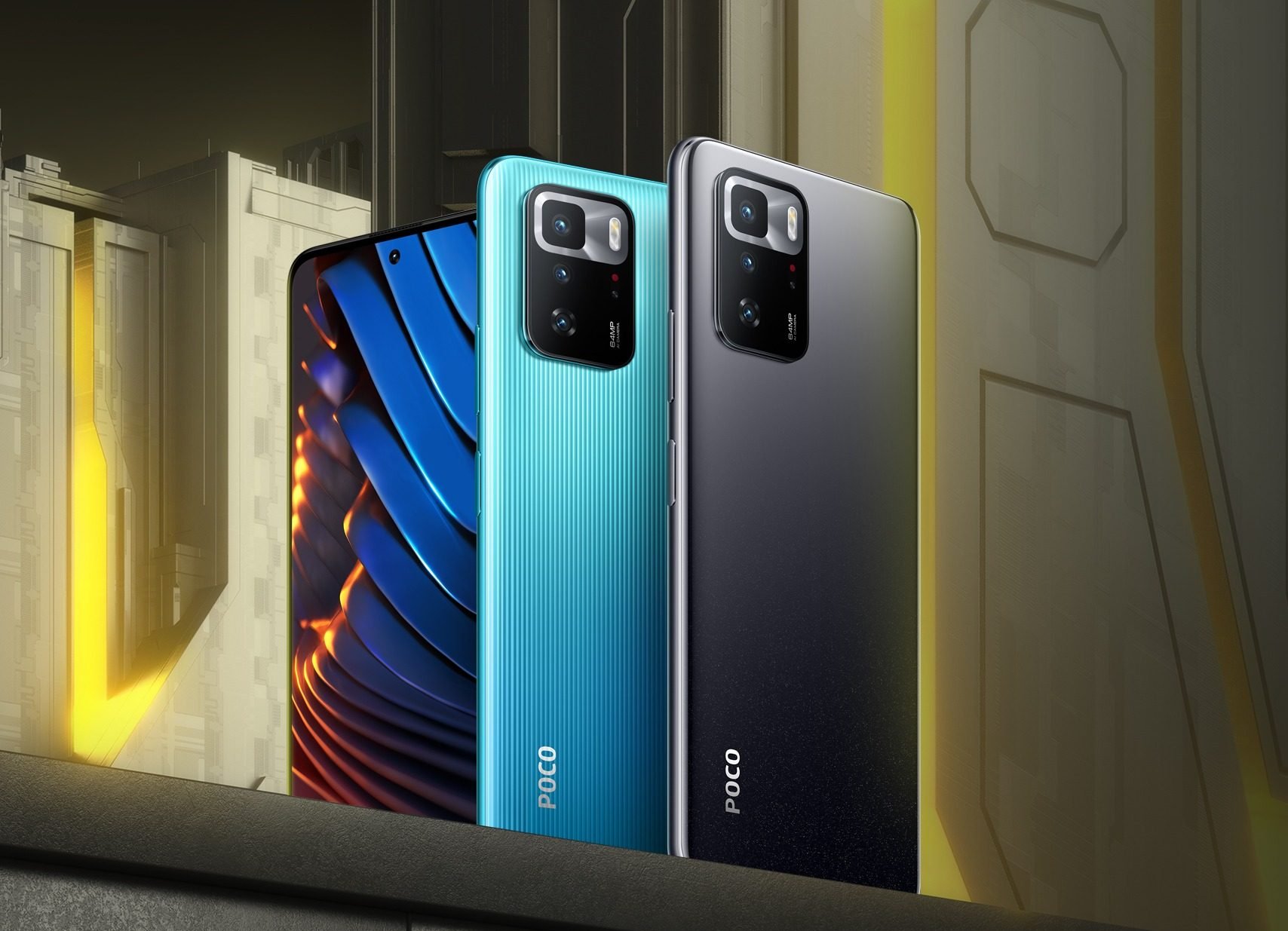 Poco X3 GT comes in three colors named Cloud White, Wave Blue, and Stargaze Black. There are two storage options, and for the global market, here is the pricing –

The markets in which this phone will be available include Latin America, Africa, Middle East, and Southeast Asia. Poco said that it wouldn’t launch the phone in the Indian market since, in the Indian market, there are already phones in almost every price range from Poco. We think it is a good decision since launching the X3 GT in India would’ve increased the confusion between the buyers.