Almost a week ago, we first reported about the Poco X3, which is said to launch next month. We also got to know the alleged design of the phone via some renders shared by a source. Well now, an upcoming Poco device showed up on FCC with the model number “M2007J20CG” & it is most likely the X3. The FCC listing also revealed the rear design of the phone & also confirmed the battery size and charging speed.

The FCC listing shows the design of rear panel & we can see that there is a huge Poco branding on the back. Also, the camera setup is slightly different in design compared to the Poco X2 since this time, the cameras seem to be arranged horizontally & not vertically. We can also see the “64MP AI Super Camera” & “Designed by Poco” text on the camera module. 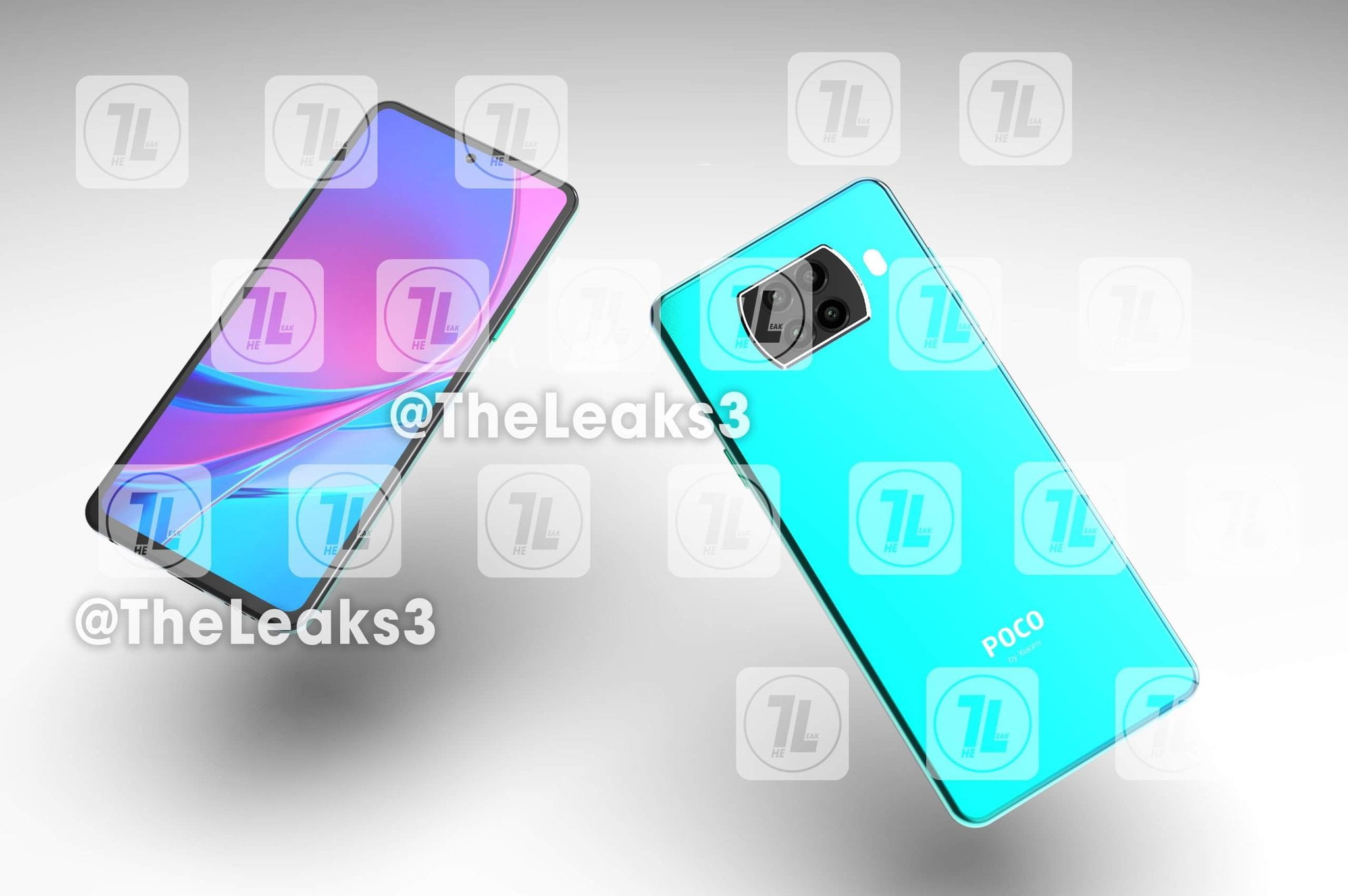 Well, the renders that we got a week ago showed a similar design for the camera setup, so if those renders indeed showed the actual design of Poco X3, then there is a hole-punch screen on the front where there is a single hole-punch cutout placed in the middle.

Some other details revealed by FCC include a 5,160mAh battery & 33W Fast Charging support, both of which were also shared by the same source that shared the renders of the phone a week ago.

Well, other leaked specs of the phone include the Qualcomm Snapdragon 732G SOC, a 120Hz display & a 64 Megapixel Quad camera setup.