Poco M3 prices for Europe leak ahead of tomorrow’s launch

A few days ago, we got to see the design of Poco M3 that is launching tomorrow in Europe. The design was revealed via the official render of the device & it showed that the phone has a unique camera setup design on the back that also includes the POCO branding. Today, the European pricing of the phone was shared by 91Mobiles ahead of the launch tomorrow. The pricing reveals that there are at least two variants of the phone – 4GB + 64GB & 4GB + 128GB. 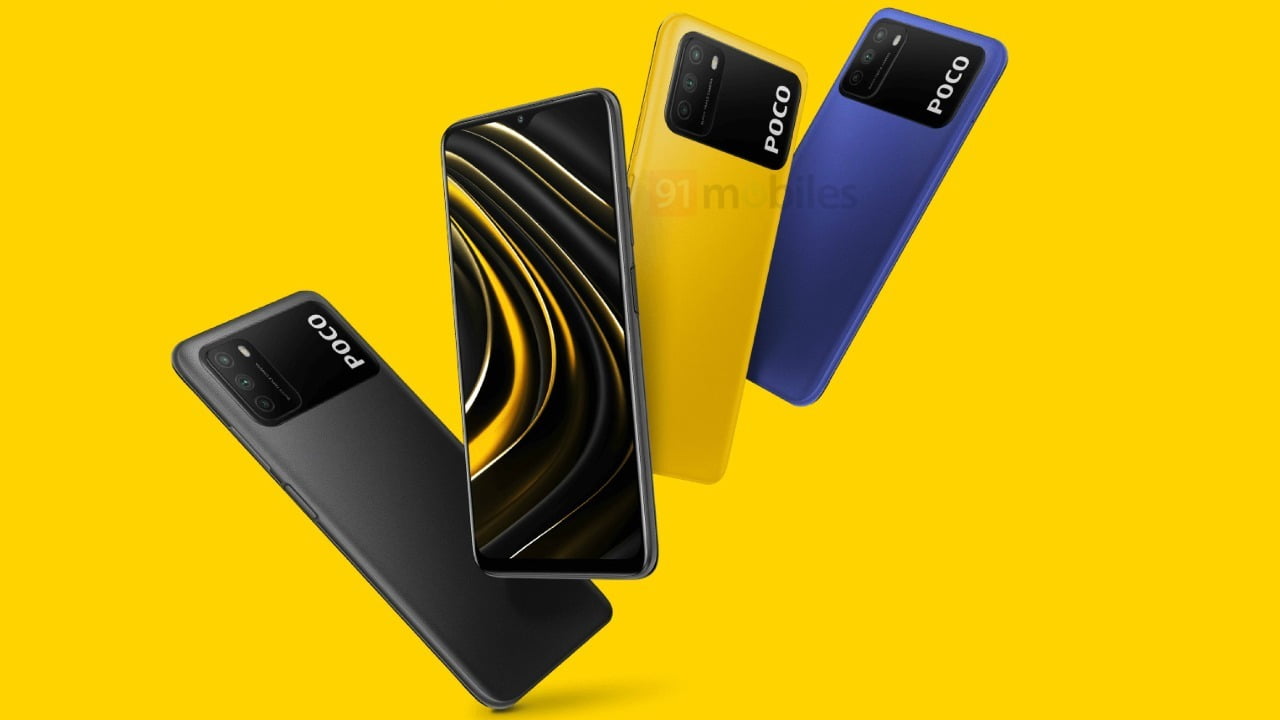 As we know already, the phone is coming with a 6.53-inch Full-HD+ display with a waterdrop notch on the top for the selfie camera. There is a triple camera setup on the rear that includes a primary 48 Megapixel camera. Under the hood, Poco M3 has the Qualcomm Snapdragon 662 SOC & there is also a massive 6,000mAh battery paired with 18W Fast charging support.

The M3 is actually the successor to the Poco M2 which launched in the Indian market a couple of months ago. We don’t yet know exactly when Poco is going to launch the M3 in India, but the company might announce that in tomorrow’s event.