Let's see at what price Poco will launch this Snapdragon 870-powered device!

When the Poco F3 got FCC certification at the beginning of March, we got to know that it is just a rebrand of the Redmi K40 that is already available in the Chinese market. Tomorrow, Poco will be launching a new phone in the global market, and looking at all the teasers so far, it could very well be the F3. Well today, the official renders of the F3 were shared by Ishan Agarwal on Twitter which once again confirms that it is the same package as the Redmi K40 and the only difference is the branding. 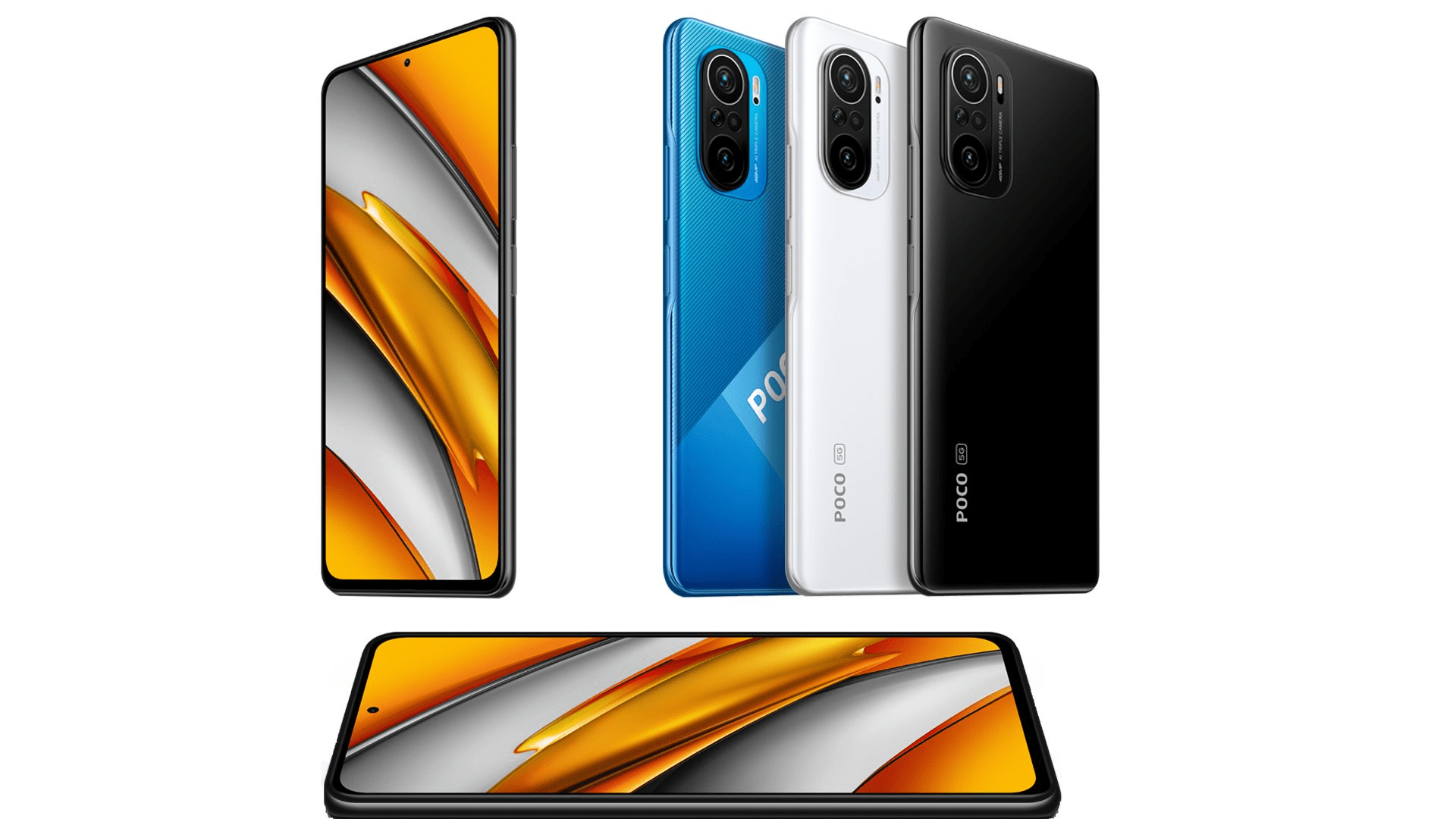 As the official renders reveal, instead of the Redmi branding, the phone now has the “Poco 5G” branding on the back and there also a new Blue color variant with a different pattern on the rear panel and also a much bigger POCO branding than the Black and White colors. And that’s it! That’s the only difference between the Redmi K40 and the Poco F3. There is the same flat screen on the front with a single hole-punch cutout in the center, the same triple camera setup on the rear, the same button placement, and more.

Poco won’t be making any changes in terms of the chipset so as Ishan revealed, it has the same Qualcomm Snapdragon 870 SOC as the K40. So we are assuming that there isn’t any change in the rest of the specs. If that’s the case, Poco F3 has a 6.67-inch Samsung’s E4 AMOLED panel with Full-HD+ resolution and 120Hz refresh rate. The touch-sampling rate offered by this panel is up to 360Hz. There is a 4,520mAH battery and support for 33W fast charging.

The triple camera setup includes a primary 48 Megapixel Sony IMX582 sensor paired with an 8 Megapixel ultra-wide shooter and a 5 Megapixel macro camera. On the front is a 20 Megapixel camera for selfies.

The pricing is still a mystery but as always, we won’t be surprised to see Poco launching the F3 at a super aggressive price.