Oppo has already revealed that it is launching the Reno3 lineup this month that includes Oppo Reno3 Pro 5G, which is a mid-range device with Qualcomm Snapdragon 765G SOC. Moreover, the Vice President of Oppo, Brian Shen, gave us a glimpse at the device from the front last month.

Today, the full design of the phone was revealed by Oppo & now it can be confirmed that there are at least two phones in the Reno3 lineup, i.e., Oppo Reno3 & Reno3 Pro, with the Pro version having 5G support.

So, while we didn’t get to see the whole front design last time, it can now be confirmed that there is a hole-punch display on the front in the case of the Reno3 Pro 5G. There is a single selfie camera, hence a tiny circular cutout. This cutout is placed on the top left & the display is curved on both sides.

The Oppo Reno3 has a waterdrop notch on top instead of a Full-Screen design or a punch-hole. 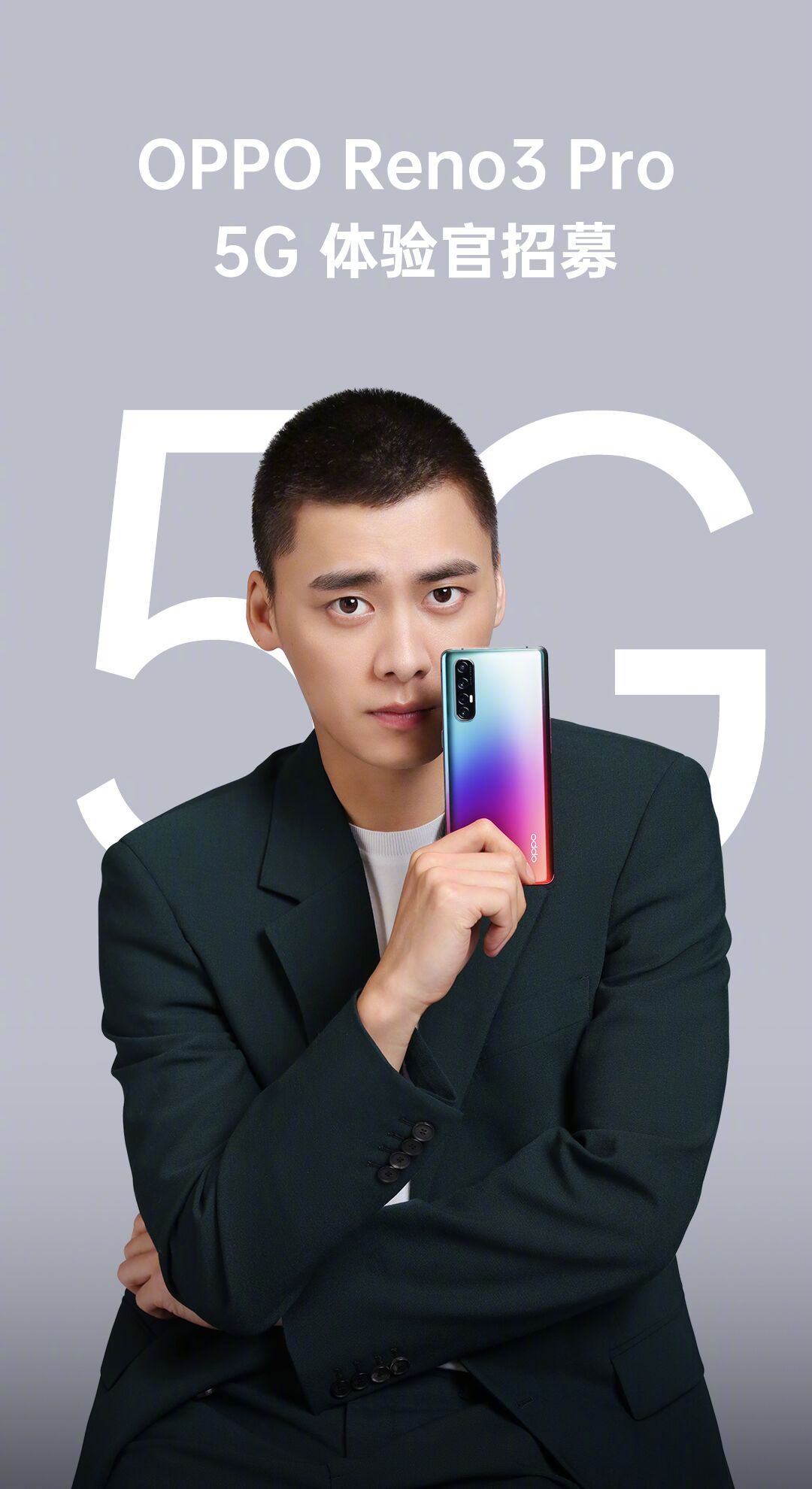 Both the phones have Quad cameras on the rear, but it cannot be said if the camera specifications are the same. As we can see, there is the “Ultra Steady” text on the camera module that hints at Optical Image Stabilization or some other sort of stabilization. 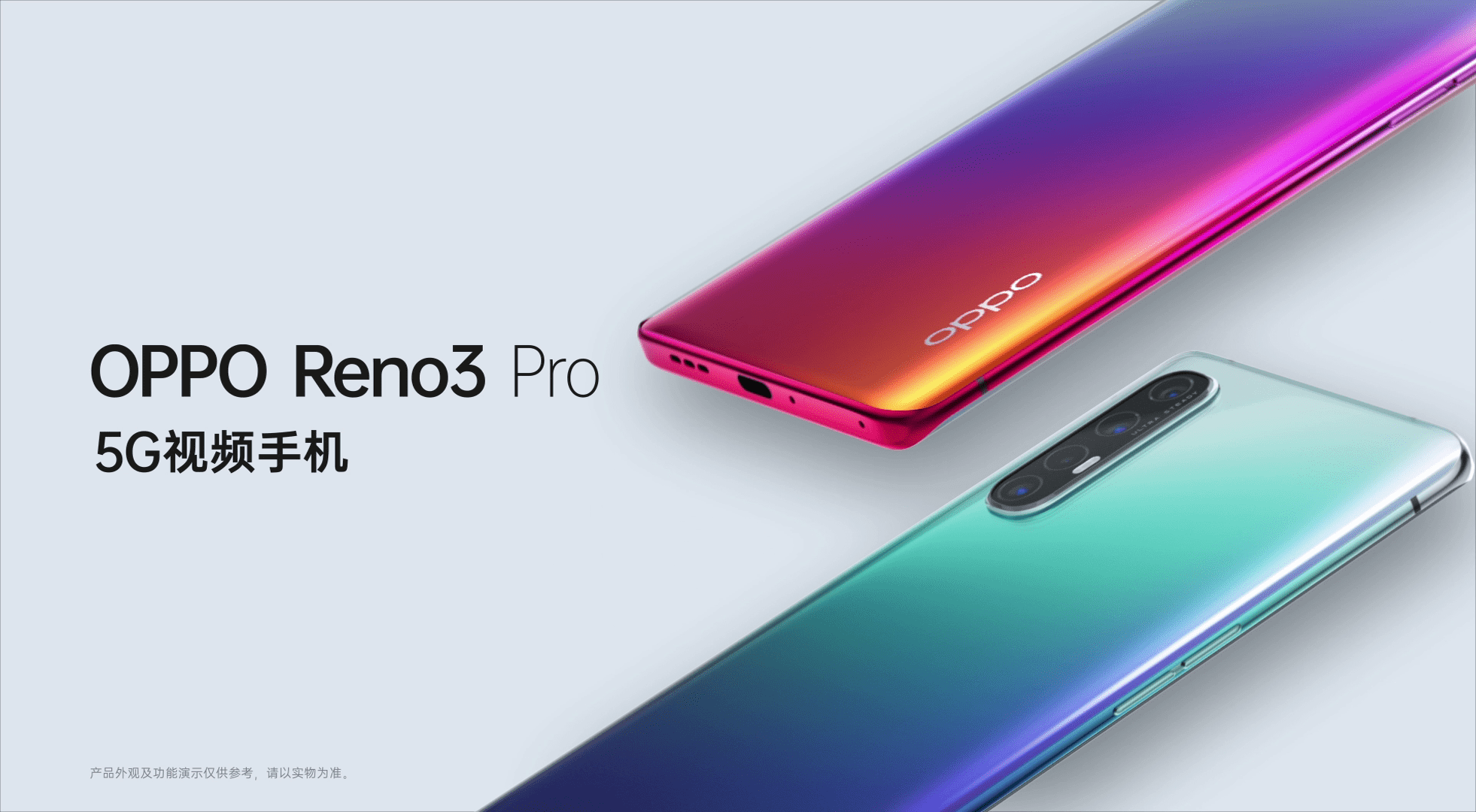 It is now yet known when the phone is launching or what the price is going to be.