The design is the main USP 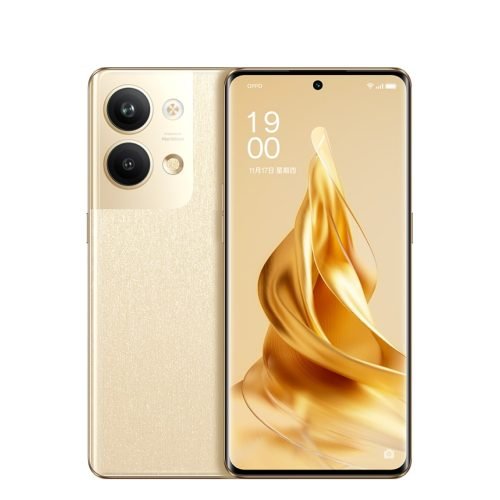 Design-wise, both phones are pretty similar. The camera module is no longer present, and there is a dual camera setup on the back, so there are two big circles. While there is no camera island, the area around the cameras has a glossy finish, while the rest of the back has a different texture. 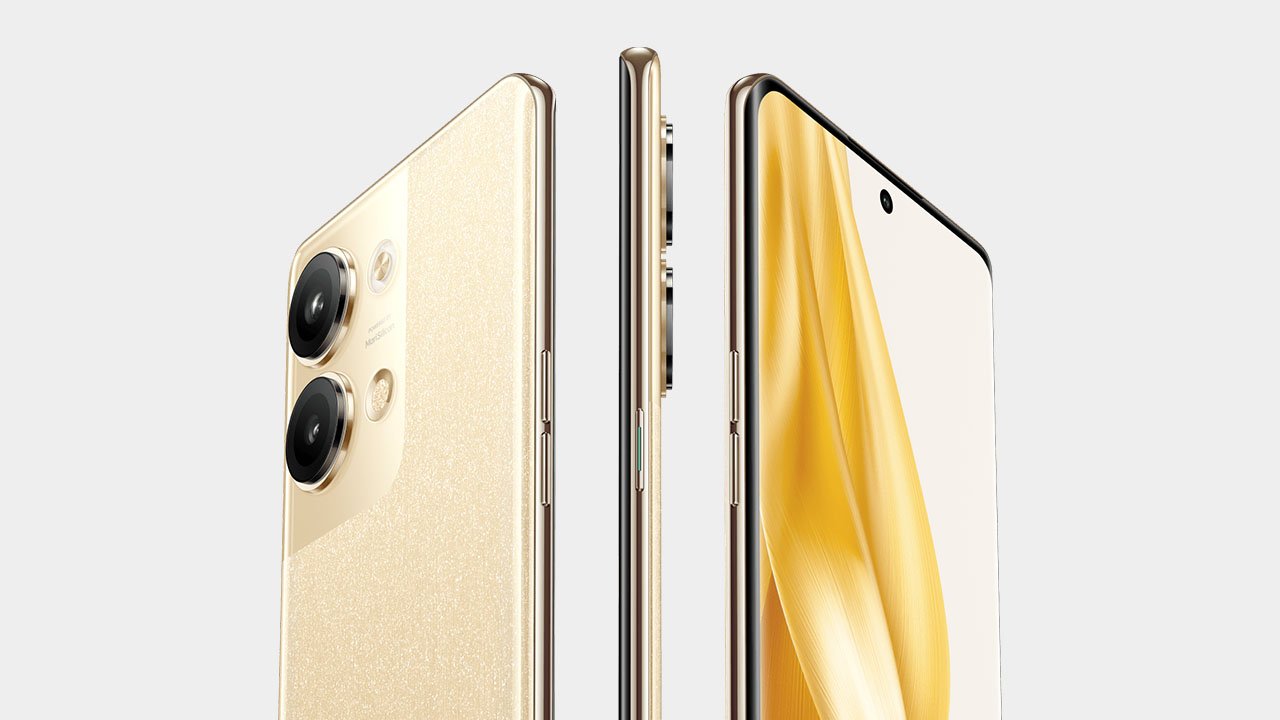 Both phones have a curved display with a hole punch cutout in the center. There is no headphone jack.

The display on the front is a 6.7-inch 120Hz curved OLED panel with a Full-HD+ resolution and 10-bit color depth. The display supports HDR10+ and is protected with Asahi Glass. The battery size is also the same – 4,500mAh. And the same is the case with the charging – 67W.

The main difference is in the performance. While the vanilla Reno 9 has Snapdragon 778G chipset, the Reno 9 Pro has the MediaTek Dimensity 8100-MAX. For comparison, the Reno 8 featured Dimensity 1300 chipset, whereas the Reno 8 Pro had the Snapdragon 7 Gen 1. Both phones have UFS 3.1 storage, but in the case of the Reno 9, UFS 3.1 is only for the 12GB + 512GB storage option. The same is the case with RAM since both phones feature LPDDR5 RAM, but the vanilla model has it only in the 12GB + 512GB storage option.

Next, we have the cameras. The Oppo Reno 9 has a 64MP primary camera with an f/1.7 lens along with a 2MP monochrome sensor. On the other hand, the Reno 9 Pro has a 50MP primary sensor with an f/1.8 lens, along with an 8MP ultrawide (112-degree FOV). The Reno 9 Pro also features Oppo’s MariSilicon X Imaging NPU for image processing.

For selfies, both phones have the same 32MP sensor. Both phones support 4K 30fps video recording. ColorOS 13 runs out of the box.

Here is the price of Reno 9 in China –

And here is the price of Reno 9 Pro – While the other two are mid-range phones, the Reno 9 Pro+ is a flagship phone with the Snapdragon 8+ Gen 1 chipset, LPDDR5 RAM, and UFS 3.1 storage. The phone is also thicker than the Reno 9 & 9 Pro at 7.99mm and is heavier at 192g. There are three rear cameras. The primary camera has a 50MP sensor with an f/1.8 lens and OIS. The second camera is for ultrawide photos and has an 8MP sensor. Finally, there is a 2MP macro camera. For selfies, the phone has a 32MP camera. There is support for 4K 60fps video recording.

Interestingly, there is the same display as the other two phones. The reason why the phone is thicker and heavier is that there is a bigger 4,700mAh battery. It also supports faster 80W charging.