This is the Oppo Pad Air, launching with Snapdragon 680

In February, we got the Oppo Pad, a high-end tablet with Snapdragon 870 SOC, 8,360mAh battery, and a 120Hz IPS LCD. On the 23rd of May, alongside the Oppo Reno 8 series, the company is going to launch its budget tablet as well, the Oppo Pad Air. We have got the high-resolution renders of the tablets now, thanks to Evan Blass. Moreover, some key specifications of the tablet are also known since they were shared by Digital Chat Station. 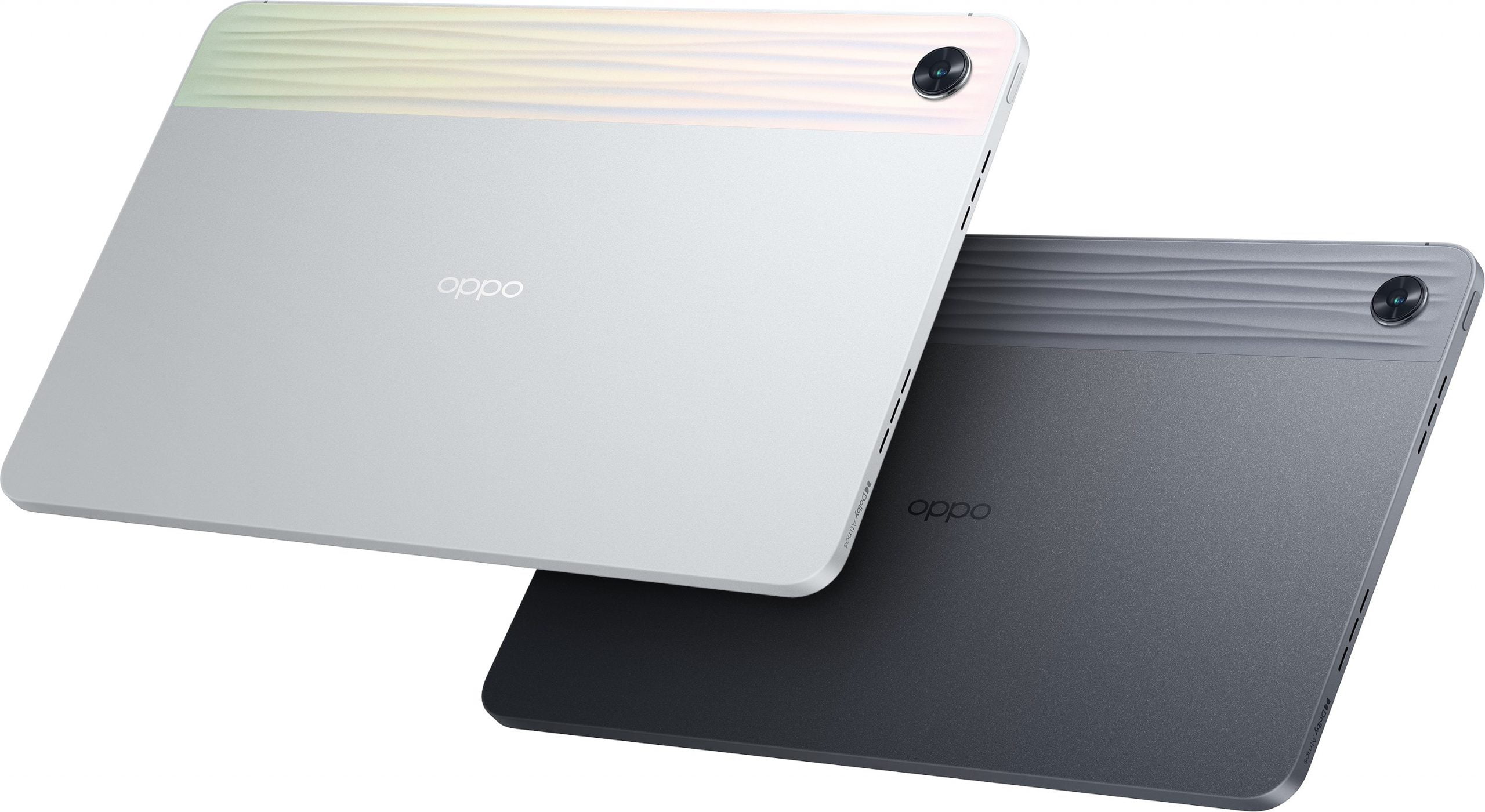 Even though this is a budget tablet from Oppo, the design definitely is good. There is a two-tone design on the rear that looks quite interesting. We also see two speakers on the top, which means there should be two more on the bottom, resulting in a Quad speaker setup. The power button is present on the top, whereas the volume rockers are on the right side. 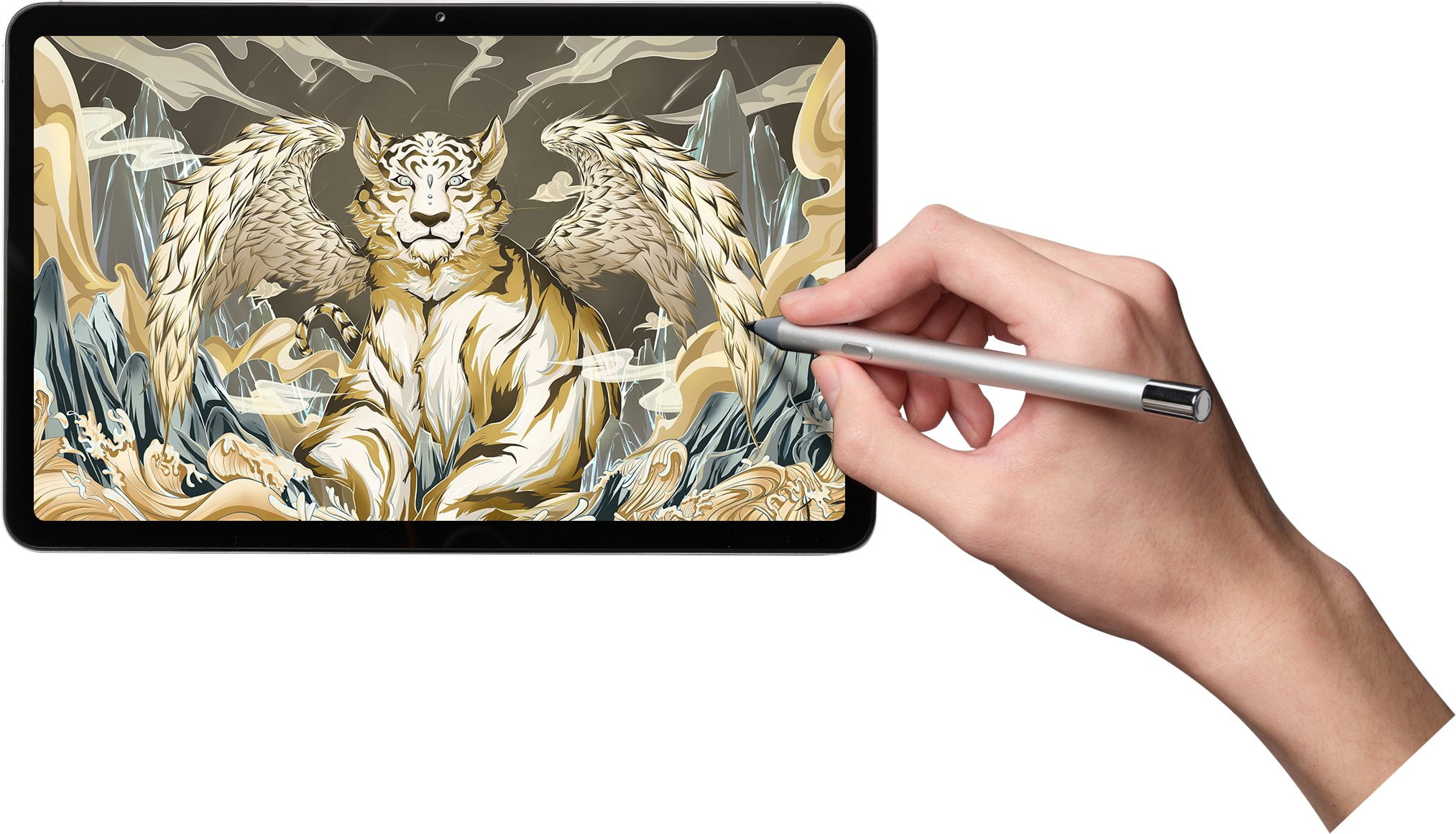 On the front, the display has quite large bezels all around, but since this is a budget tablet, we can give them a pass. The above image also shows a stylus, but we doubt if Oppo will include the stylus with the tablet itself. Moreover, being a budget tablet, we are expecting this to be just another stylus with no fancy features.