Oppo unveiled its latest mid-range phone in India on March 5th, the F11 Pro and this device is similar to the recently launched Vivo V15 Pro as the F11 Pro has the same pop-up selfie camera and a bezel-less design. There are some significant differences like only two cameras on the rear and a rear-facing fingerprint scanner. With a starting price of Rs 24,990, it is not a phone with the best specs, but still, if you want a gorgeous and unique design, you can go with the Oppo F11 Pro. 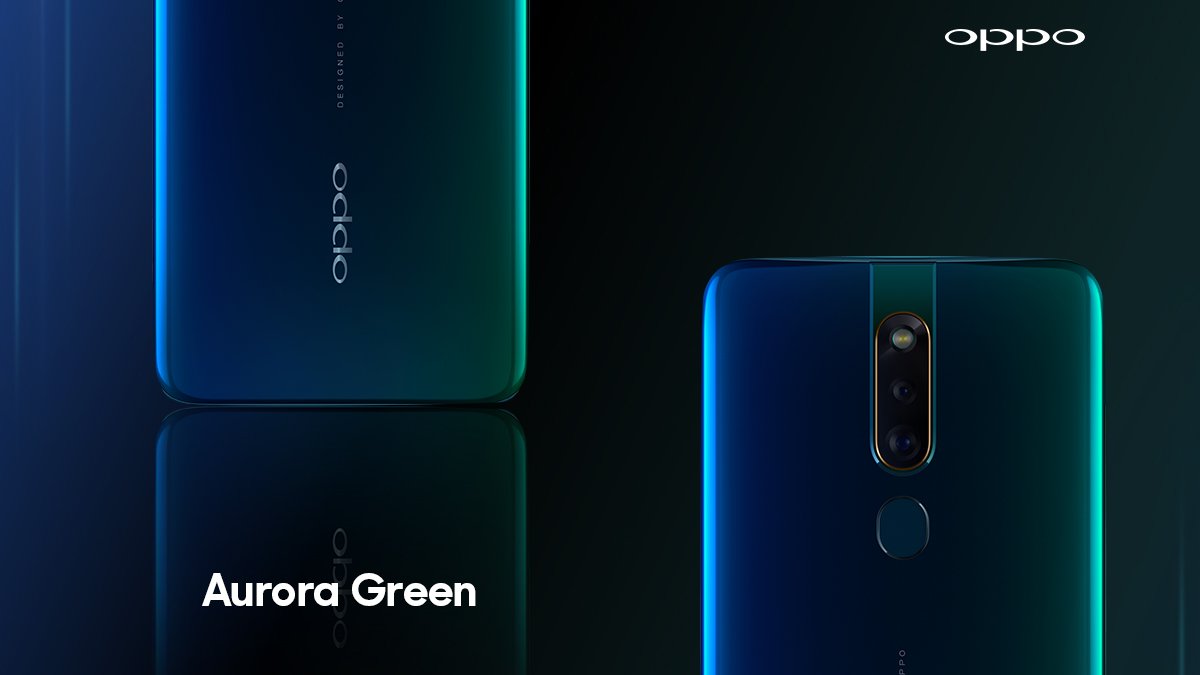 The phone comes in two beautiful colours – Aurora Green & Thunder Black. Both are gradient colours with the latter being a triple-colour gradient colour option. The dual camera setup is placed in the center on the rear and below that is the fingerprint scanner. It is a premium looking phone with 3D Gradient glass back. 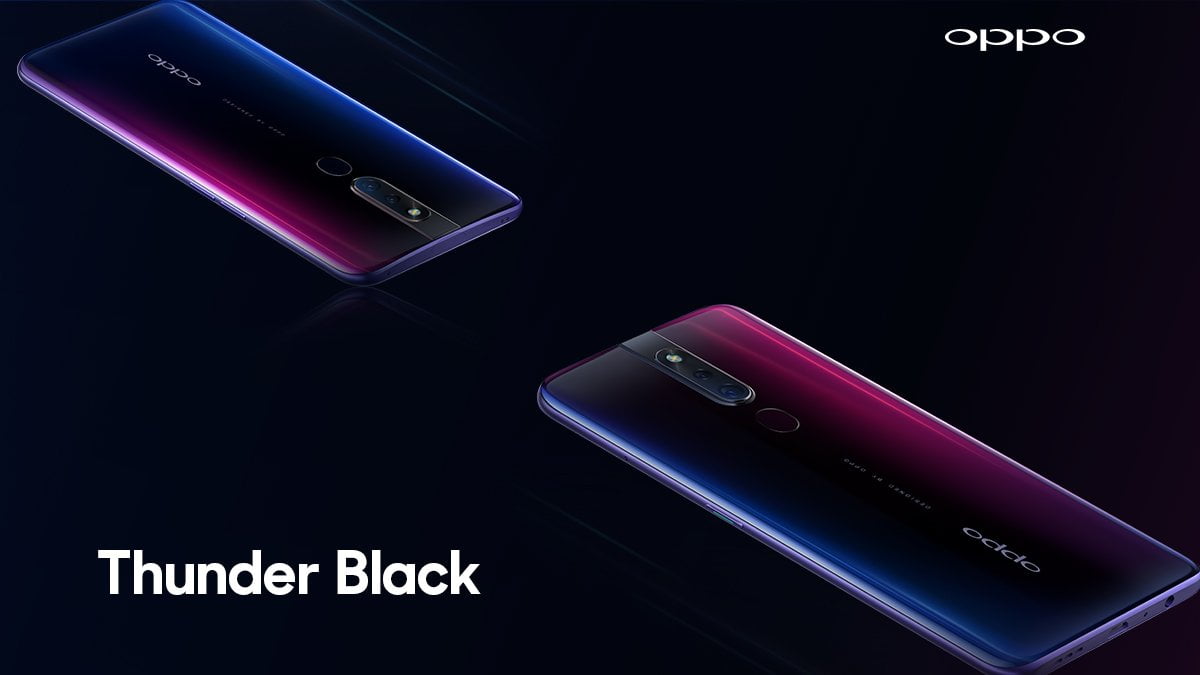 It is a shame that the Oppo F11 Pro still has a micro USB port on the bottom instead of the USB Type-C port. 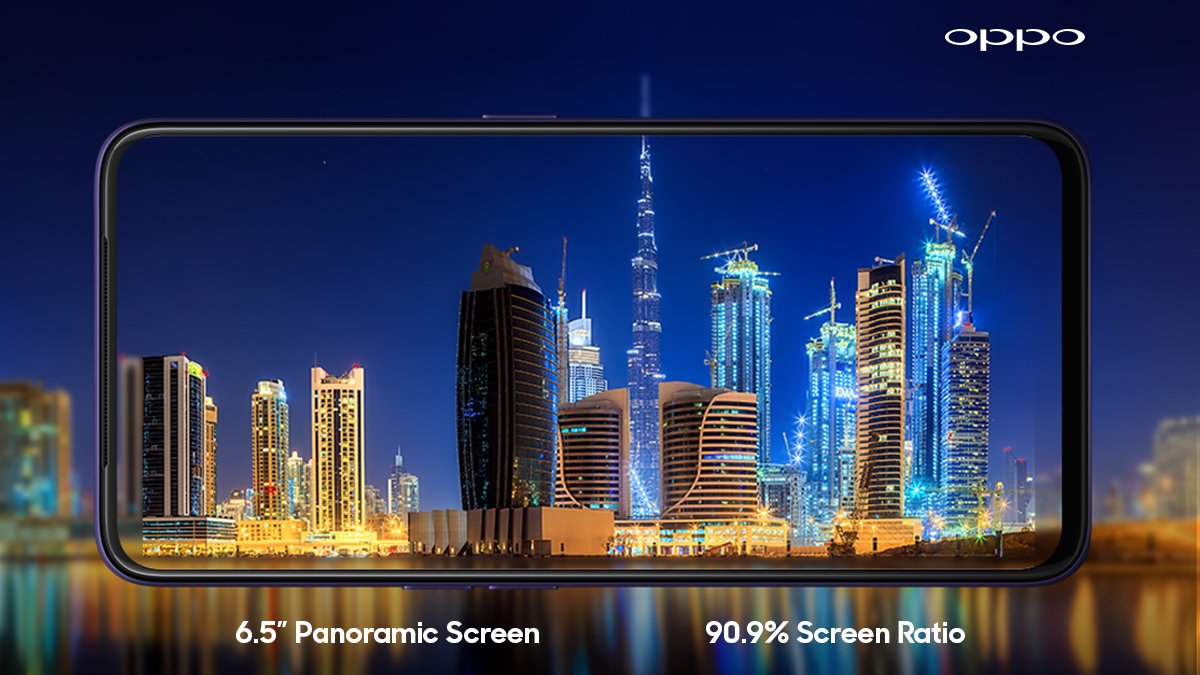 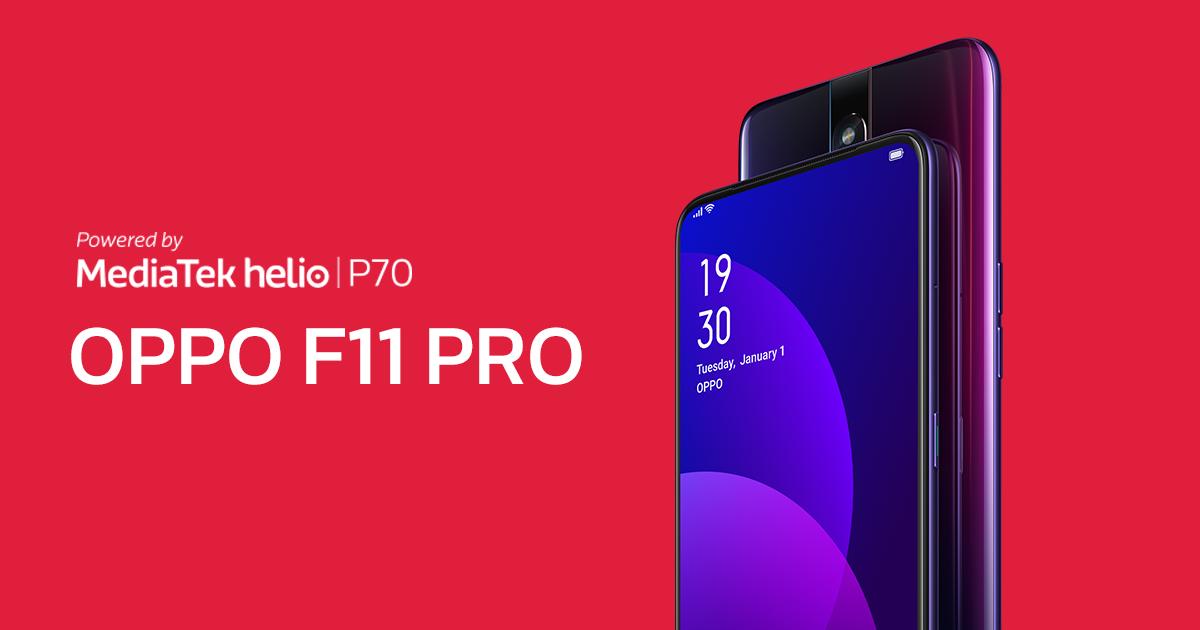 The Vivo V15 Pro, when launched, was the first phone to launch with Snapdragon 675 in India but the Oppo F11 Pro comes with the MediaTek Helio P70, which is a processor that we see on phones like Realme 3 that come for Rs 8,999 in India. It is an octa-core processor with a lot of AI features. There is 6GB RAM and 64GB internal storage. 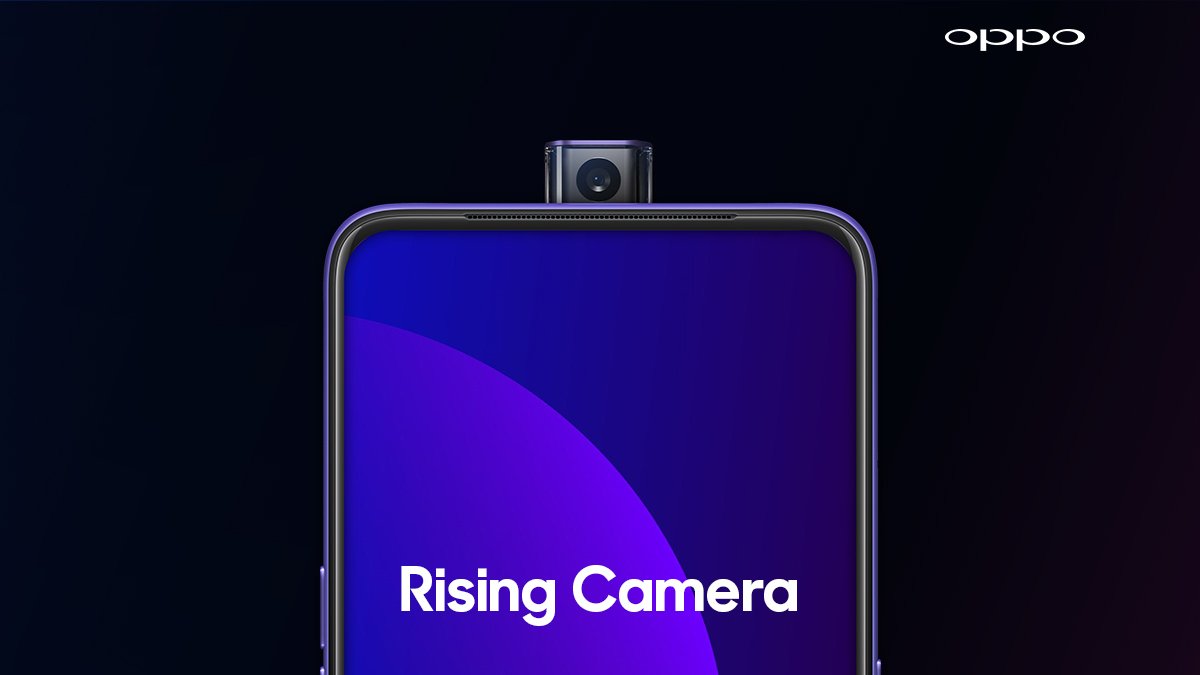 Coming to the cameras, the F11 Pro has dual rear cameras that include a primary 48MP f/1.79 camera with Sony IMX 586 sensor and a secondary 5MP f/2.4 depth sensor. On the front, there is a single 16MP f/2.0 camera. The phone also comes with an Ultra Night Mode which promises great low-light shots using pixel binning as well as software processing.

There is a 4,000mAh battery underneath that supports VOOC 3.0 fast charging. The company claims that it takes 80 minutes to fully charge the battery. Android 9 Pie runs out of the box with Oppo’s ColorOS 6 on top. 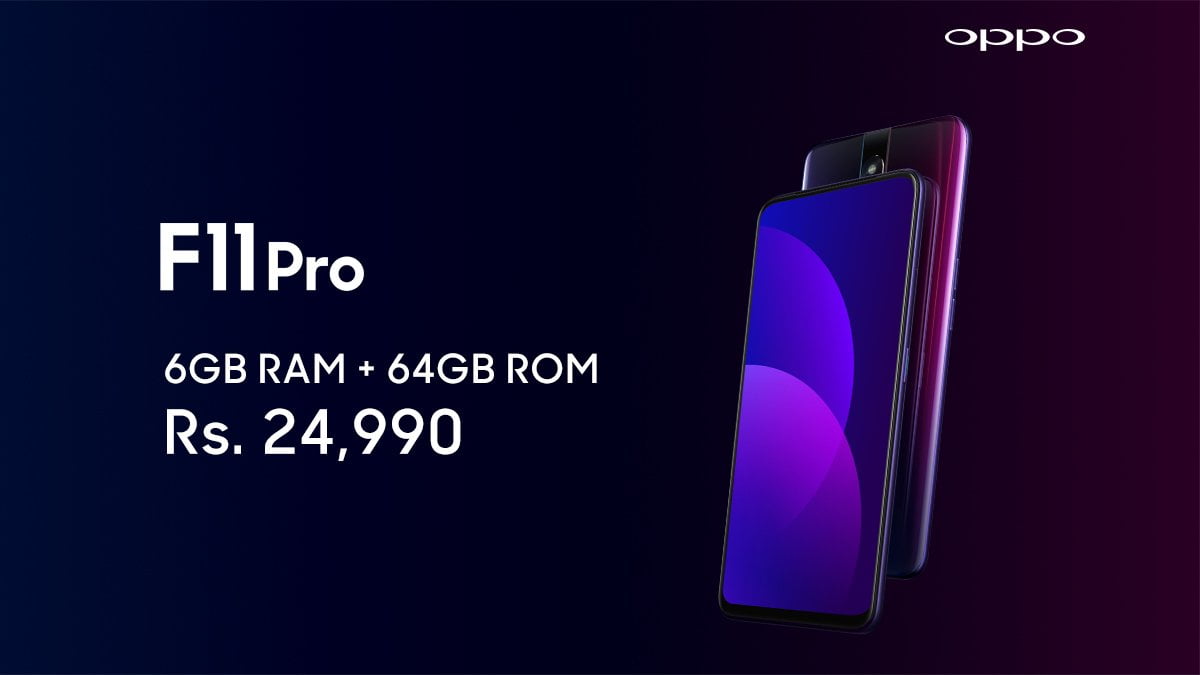 Finally, coming to the pricing, the Oppo F11 Pro with 6GB RAM and 64GB ROM is priced at Rs 24,990 in India and will be available via Amazon India from March 15th.