In case you don’t know, OnePlus is going to launch a mid-range phone this year named OnePlus Z and the main USP of it is going to be a mid-range 5G SOC. While OnePlus is yet to reveal anything about the phone, Max J. on Twitter has revealed that the launch is set to take place in July. So, there are still a couple of months left for the launch.

Moreover, while we were expecting that there would be a MediaTek SOC (Dimensity 1000), it turns out OnePlus is going for the Qualcomm Snapdragon 765 SOC. This is a surprise for sure since almost every leak hinted towards a MediaTek SOC instead of one from Qualcomm.

This news might make a lot of OnePlus fans happy who are looking forward to this mid-range phone from the brand since no matter how good a MediaTek SOC is, there are still users who prefer the Qualcomm SOCs over MediaTek’s. Also, MediaTek devices don’t have that good of a reputation when it comes to custom ROM development. 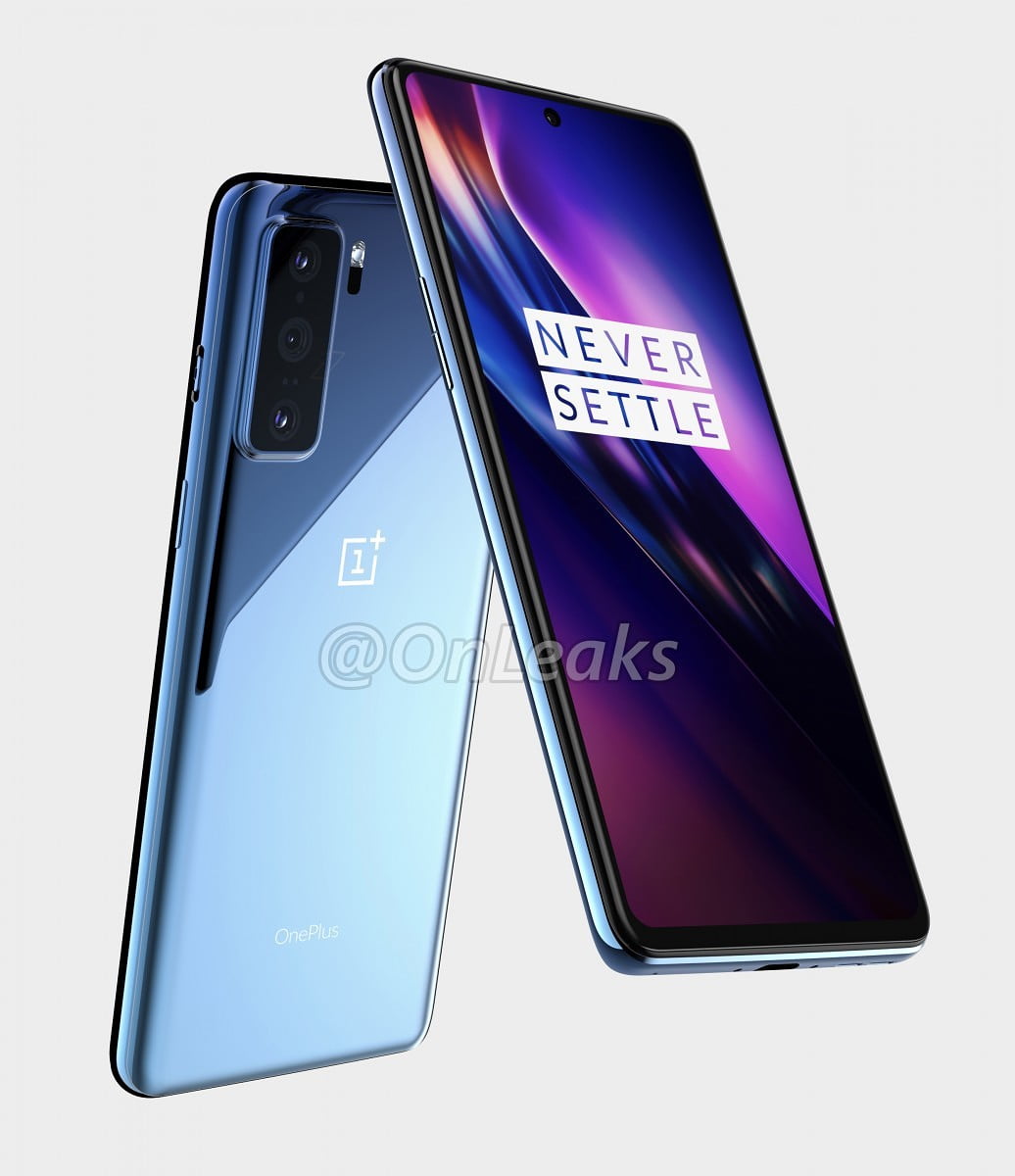 In December last year, we got the CAD renders of the OnePlus 8 Lite, but later, we got to know that it would launch as OnePlus Z. The CAD renders that we got last year reveal the same design from the front as revealed by the source. On the rear, the phone has a triple camera setup placed vertically in a rectangular housing.

It won’t be wrong to say that if there was Samsung branding instead of OnePlus’ on the rear, anyone would’ve mistaken it as a phone from Samsung since the design is so similar to the Samsung’s mid-range devices. The CAD renders that leaked last year revealed that there is no headphone jack, so it’s a shame that despite being a mid-range device, there is no 3.5mm headphone jack.

Well, the full specifications are not yet known, but now that we know the phone is indeed launching in a couple of months, we will surely get to know the specifications as well. Stay Tuned!