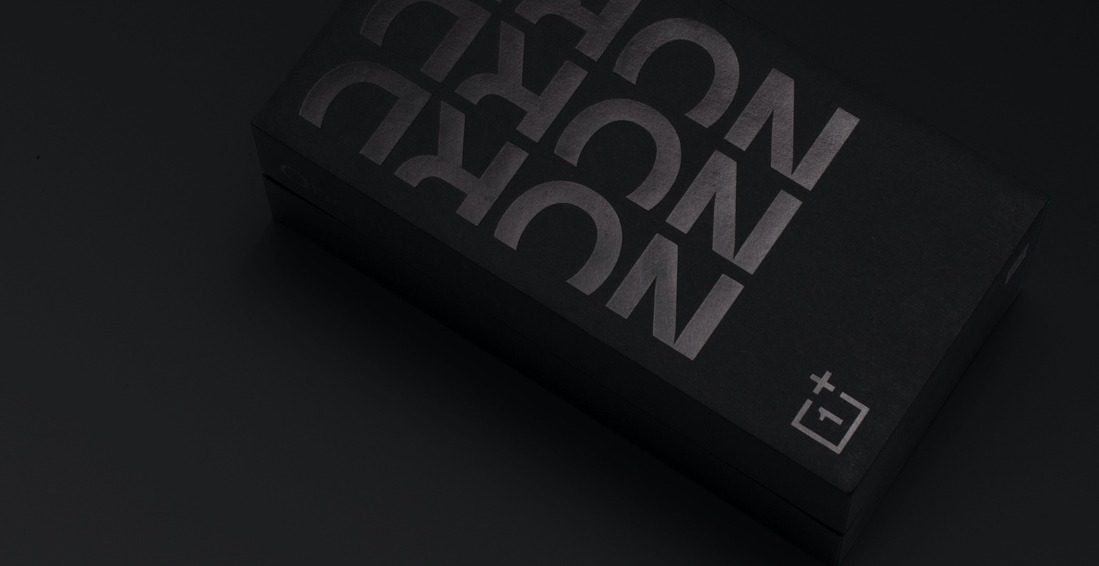 OnePlus Officially revealed today that the launch is happening on July 21st and it would be an AR Launch Event, the first in the world for a smartphone launch. Along with this, some sources shared the major specs of the device that include –

We don’t remember the last time a mid-range device got so much hype as the upcoming OnePlus NORD. Recently, a video teaser posted by the company revealed the design of the phone from the front and the rear. In case you missed that story, you can read the article here. The company is slowly revealing some features of the phone & the latest one that was revealed is Optical Image Stabilization (OIS). 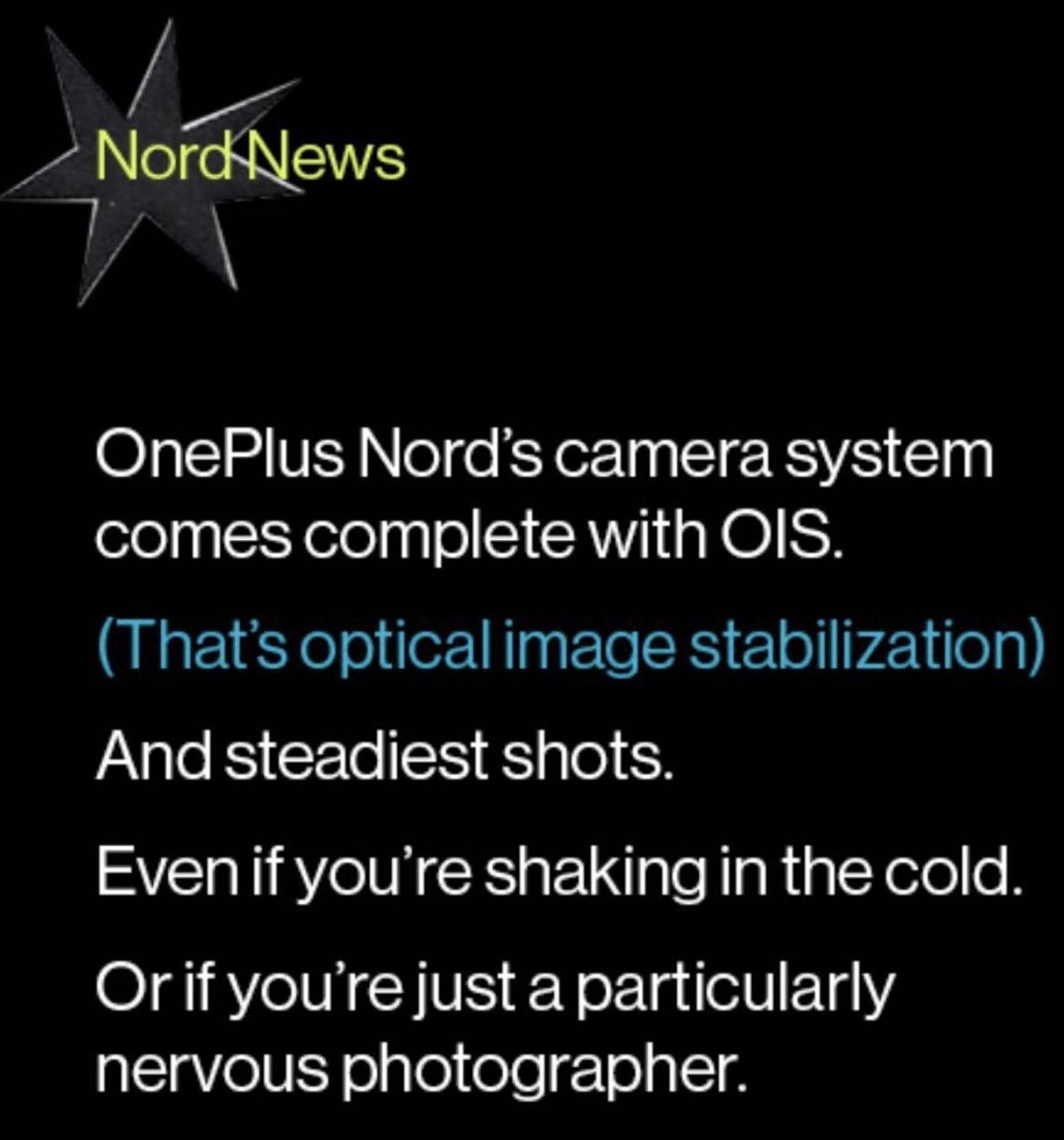 Mid-range phones with Optical Image Stabilization are a rare breed nowadays. But thankfully, the upcoming OnePlus NORD has OIS. As we have already seen in the official video teaser, the phone comes with three or four rear cameras. So either the primary camera has OIS, or if there is a telephoto lens, then that features OIS. But we are expecting the former to be the case.

OnePlus also gave us a look at the design of the retail box of the phone, and as we can see, the retail box comes in a Dark Grey color with “Blue” accent. There is “NORD” written on the front & the OnePlus branding is on the side.

Well, we still have no official word from OnePlus on the exact launch date of the phone, so all that we know is the fact that the launch is happening this month. The phone is already confirmed to feature the Qualcomm Snapdragon 765G SOC & dual front cameras (32MP + 8MP).